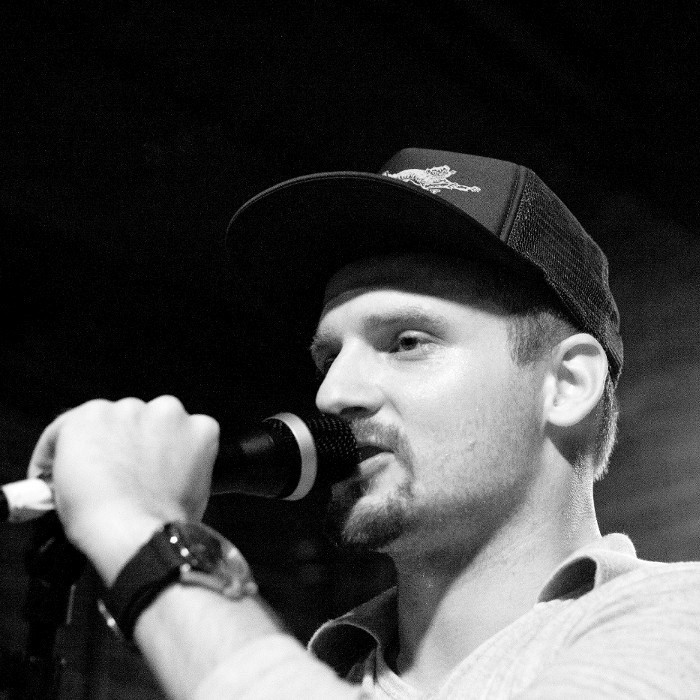 In 2006, Mac Lethal founded Black Clover Records with longtime friend Jeremy Willis, who had been running the Datura Label.

In November 2011, Mac Lethal released a video on YouTube of him rapping over the beat to "Look at Me Now" while he prepares a dish of pancakes in his kitchen. The video became a viral hit and got millions of views in a matter of days and led to interviews on websites like CNN and The Washington Post.

Mac Lethal is also responsible for a Tumblr feed called "Texts from Bennett", in which he purports to divulge text message conversations between himself and his cousin Bennett. Although some have questioned whether or not Bennett is a real person, he insists that the conversations are 100% genuine. He released the novel of the same name on Simon & Schuster in 2013. 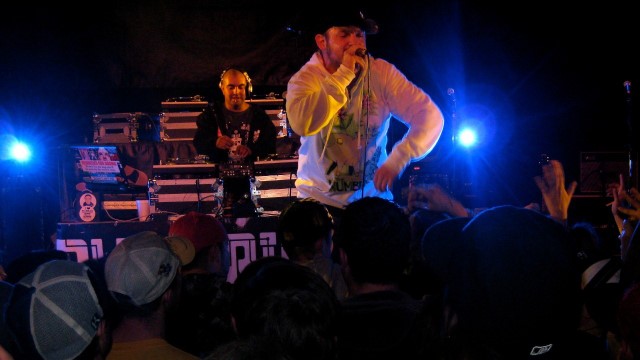