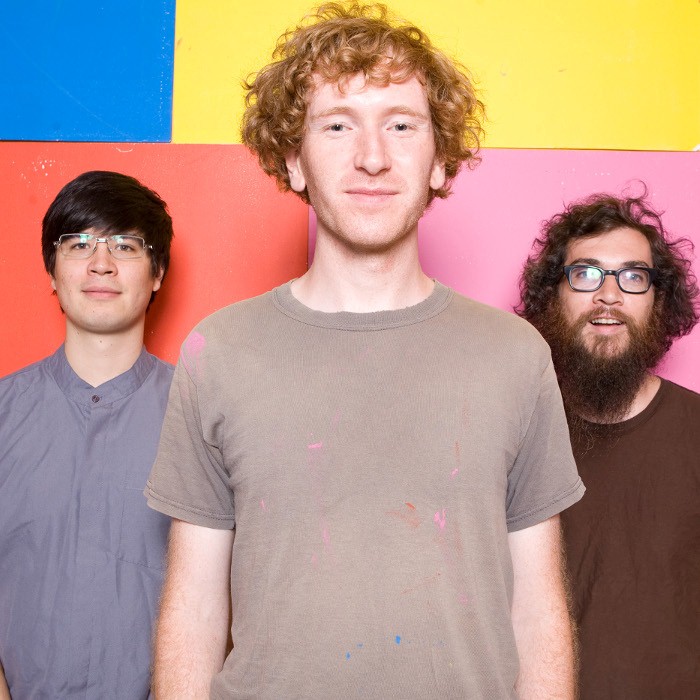 Parts & Labor was an American experimental rock/noise rock band. The group was formed in 2002 by B.J. Warshaw and Dan Friel in Brooklyn, NY. Drummer Joe Wong joined the band in 2007. Parts & Labor has released five albums, two EPs, one split album (with Tyondai Braxton), and numerous 7"s and compilation tracks. Their music is influenced by DIY punk, experimental/psychedelic rock, and lo-fi electronic music.

Drummer Christopher Weingarten left the band in 2008 but they quickly recruited new drummer Joe Wong and added guitarist Sarah Lipstate, turning them into a four piece band. This lineup recorded Receivers, the band's fourth album, which was released on October 21, 2008 in North America and November 3, 2008 in the UK through Jagjaguwar. Also released in 2008 was Escapers Two, a record which featured 51 songs in around 29 minutes. On July 10, 2009, Lipstate announced via her website she had left the band.

The band played their 10th anniversary and final show on Friday, February 24, 2012. 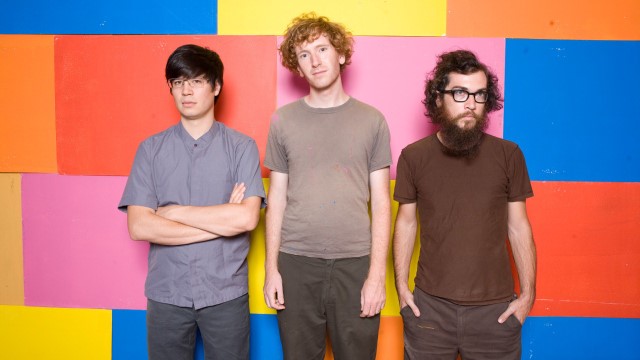