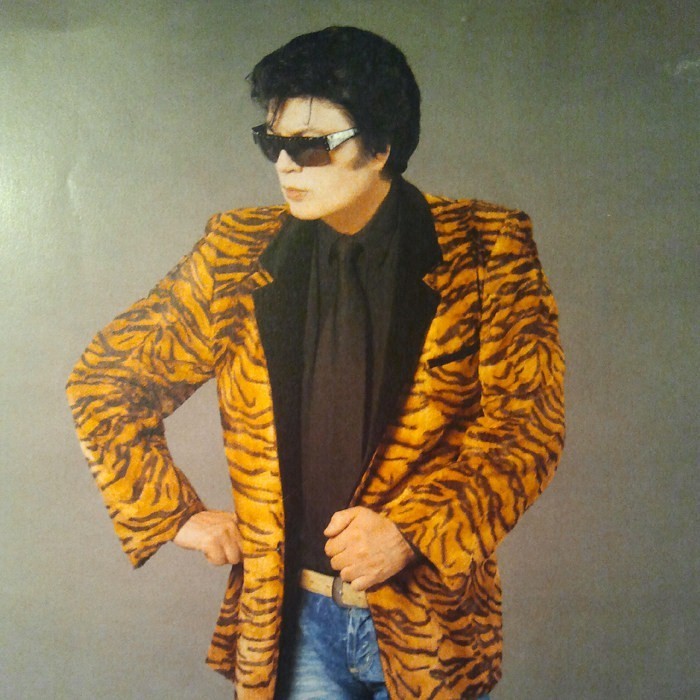 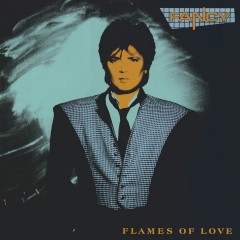 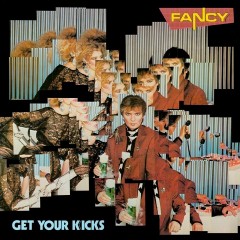 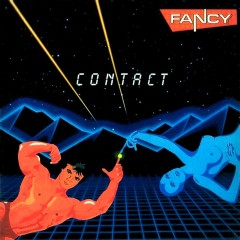 There are four bands named Fancy. The most famous is Manfred Alois Segieth or Manfred Aulhausen. He started his career back in 1984 with his two successful singles Slice Me Nice and Chinese Eyes. In 1985 another hit song Bolero infected European countries uncontrollably (it was a top song in Spain for almost six months). For most of the next year (1986) Fancy was on the road, performing in European as well as US dance clubs. He really became famous with his 1987 album Flames Of Love. The title track captivated most of the Europe and also showed that Fancy knew what his audience wanted - quality, emotion filled, danceable songs. Two more albums followed in the same musical style and, not surprisingly, Fancy had number of hits with songs such as When Guardian Angels Cry and Angel Eyes. The next couple of albums took a more current EuroDance style direction (one of them was actually heavily based on rap), but now and again one or two tracks on his albums still serves as a reminder of the '80s hits. Fancy is still producing and writing tracks for other artists as well. Fancy is appearantly a very quiet and private person but gives all he has when producing and performing. Fancy made a comeback in 1998 with the remix of his biggest hit Flames Of Love. It didn't take long to captivate audiences around Europe once again. That year Fancy released Hit Party with remixes of his old hits and some new compositions. Only a year later another album D.I.S.C.O. was released and received very good reviews from the fans since most songs were based on an old Fancy formula which made him a star in the '80s. Then came the album Locomotion in 2001. He first recorded in the German schlager style under the name of Tess Teiges before having his first hit as Fancy called Slice Me Nice in 1984. He was successful in the dance charts, topping Billboard's dance chart three times. He is renowned for his hit singles including Bolero (Hold Me In Your Arms Again), Lady of Ice, Chinese Eyes & Flames of Love. Many of these were collaborations with composer and producer Anthony Monn, who previously had achieved world-wide success with French singer Amanda Lear. One of Fancy's albums includes a cover version of her 1976 hit "Blood And Honey". Fancy has also recorded many hits for other artists using a variety of other names. Mostly frequently in the name of Tess or Ric Tess he has written music for Grant Miller, Linda Jo Rizzo, Marc Buchner, the Hurricanes, Mozzart, Timerider amongst many others. Fancy, who studies astrology and esoterica, once claimed in an interview, "I am a moon child". He has also recorded music for the shows of his good friends and fellow artists Siegfried & Roy. At the beginning of october Fancy released his brand new album called "Forever Magic". The first single from this album is the new version of song previously found on the album "All my loving" - "A voice in the dark 2008". "Forever magic" is released on 12th of december 2008.