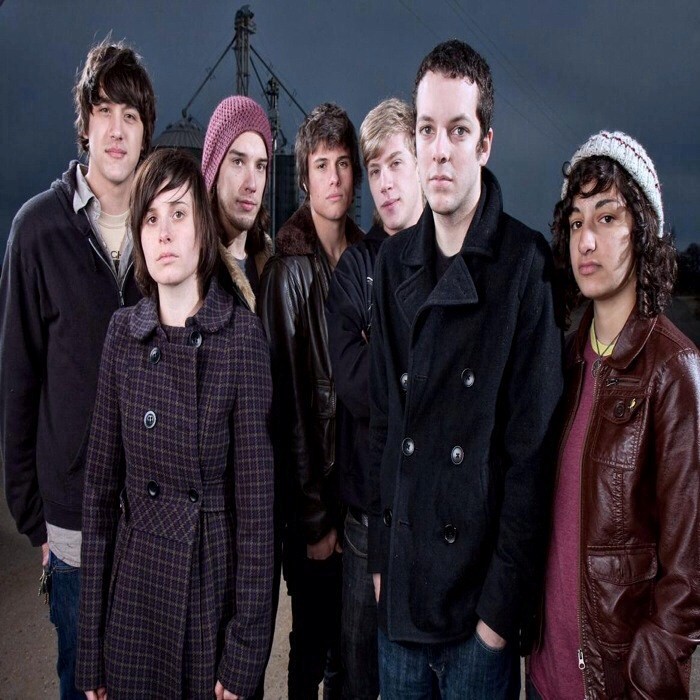 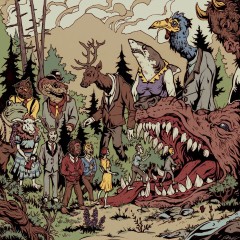 A Lot Like Birds is a six piece progressive rock/post-hardcore outfit from Sacramento, CA, formed in September 2009, known for their tendency to experiment with several diverse genre influences and their incorporation of orchestral and ambient sound-scapes contrasted by chaotic, schizophrenic episodes. On January 9th of 2011, A Lot Like Birds announced that Kurt Travis (Ex of Dance Gavin Dance, Five Minute Ride, No Not Constant, and O! The Joy) would be the new singer and second front-man, alongside Cory Lockwood. With their acclaimed addition, the band quickly signed to Doghouse Records (All American Rejects, Say Anything, The Get Up Kids) and acquired The Artery Foundation (Asking Alexandria, Dance Gavin Dance, Alesana) as management. Their debut album Plan B was the brainchild of the band's guitarist/original vocalist Michael Franzino, who invited several talented musicians in the Sacramento scene (Including various orchestral instrumentalists and a female vocalist) to perform on the record. They spent their first year of existence diligently perfecting their live set, building their fan base, and most recently, writing their sophomore album as a collaborative effort. Their live set is known for setting deep moods that swing from thoughtful, emotional build-ups to body-moving, epic climaxes. After signing both deals, they entered Interlace Audio Recording Studio with producer / engineer Kris Crummet (Closure in Moscow, Fear Before, Dance Gavin Dance) to record their second full length, Conversation Piece. After it's release in the fall of 2011, Conversation Piece received praise and they were called "one of post-hardcore's most important new bands and one of the few capable of saving the scene." (-MindEqualsBlown.net). A Lot Like Birds spent all of 2012 on the road, taking their new album and frenzied live antics to the masses. The positive reception to their high energy performances lead to a one month tour of Europe in February 2013. The band's growing fan base fueled powerful performances in London, Paris, Vienna, Budapest and 19 other cities.