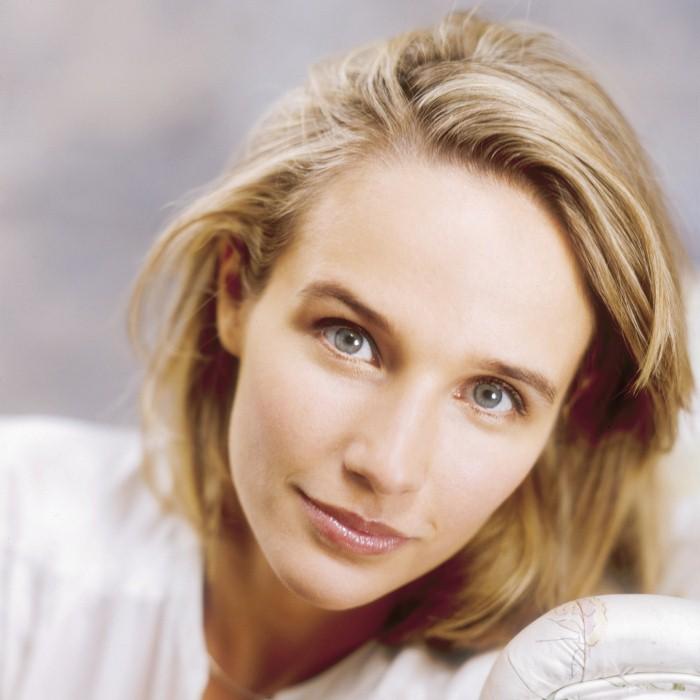 Hélène Grimaud (born 7 November 1969) is a French pianist.
Hélène Grimaud was born in Aix-en-Provence, France. She described family nationalities in a New York Times interview with John Rockwell: "My father came from a background of Sephardic Jews in Africa, and my mother's ancestors were Jewish Berbers from Corsica." She has stated that, as a child, she was often "agitated". She discovered the piano at seven. In 1982, she entered the Conservatoire de Paris, where she studied with Jacques Rouvier. In 1985, she won 1st Prize at the Conservatory and the Grand Prix du Disque of the Académie Charles Cros for her recording of the Sergei Rachmaninoff Piano Sonata No. 2. In 1987, she launched her professional career with a solo recital in Paris and a performance with the Orchestre de Paris under Daniel Barenboim.
In 1991, at age 21, Grimaud moved to Tallahassee, Florida, to be near a boyfriend who taught bassoon at Florida State University. In 1997, she settled in Westchester County, north of New York City. After some time spent in Berlin, she currently resides in Switzerland. She has a passion for wolves, which she studies and raises. She now divides her time between her musical career and the Wolf Conservation Center, which she co-founded with her former companion, photographer J. Henry Fair. She also experiences synesthesia, where one physical sense adds to another, in her case seeing music as color.
She performed at the Last Night of the BBC Proms in London in September 2008, playing the piano part of Beethoven's Choral Fantasia.

Critics have praised Grimaud's willingness to reinterpret works and take chances, and compared her to Glenn Gould:
Grimaud doesn’t sound like most pianists: she is a rubato artist, a reinventor of phrasings, a taker of chances. “A wrong note that is played out of élan, you hear it differently than one that is played out of fear,” she says. She admires “the more extreme players . . . people who wouldn’t be afraid to play their conception to the end.” Her two overriding characteristics are independence and drive, and her performances attempt, whenever possible, to shake up conventional pianistic wisdom. Brian Levine, the executive director of the Glenn Gould Foundation, sees in Grimaud a resemblance to Gould: “She has this willingness to take a piece of music apart and free herself from the general body of practice that has grown up around it.” 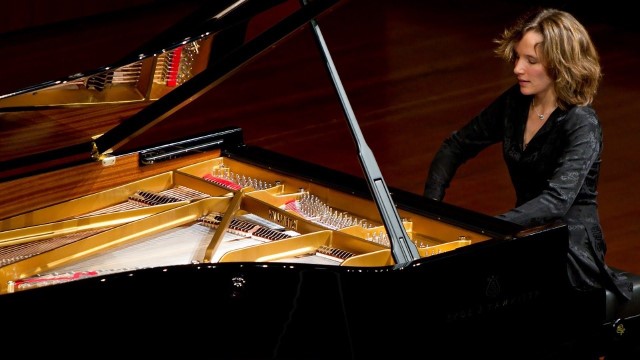 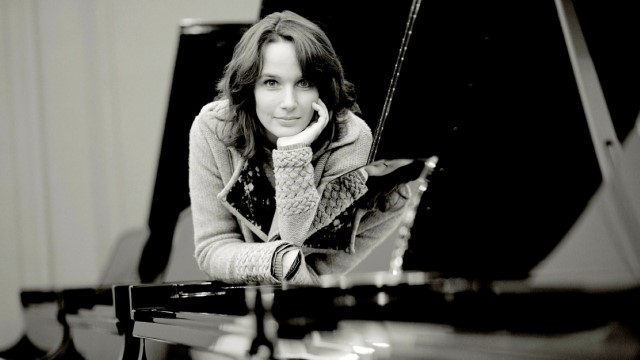 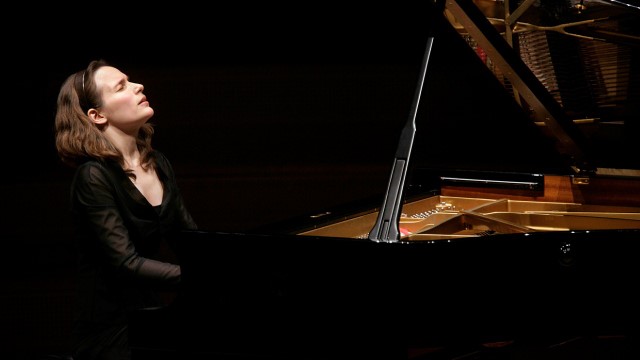