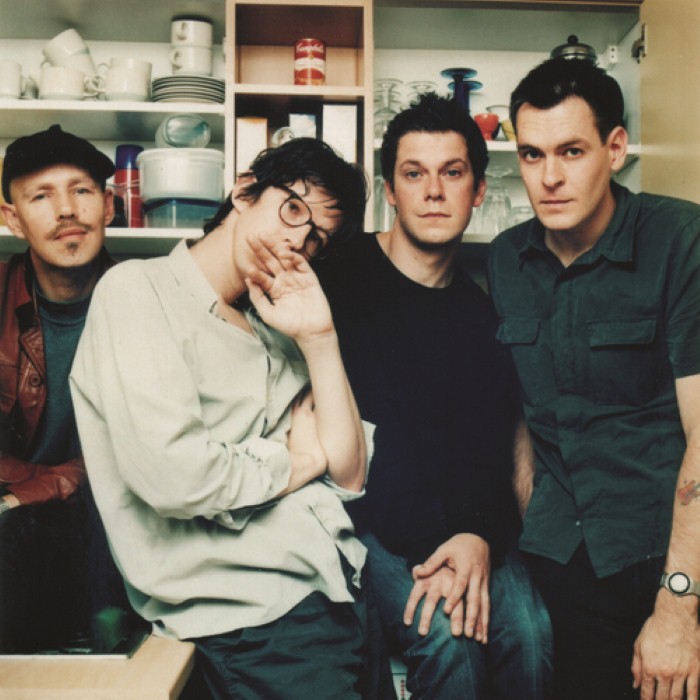 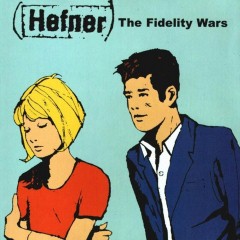 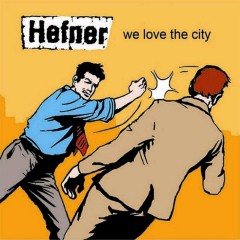 Hefner were a British indie rock and "urban folk" band formed in east London in 1995. They were active from about 1996 until 2002; since then they have played together only once, for a tribute to the DJ John Peel, who was a strong supporter of theirs.

Hefner's roots stretch back to 1992, when Darren Hayman and Antony Harding met at art school in Kent. The band started playing live in 1995 and, after several line up changes, became a solo project of Darren Hayman. In 1996 he recorded a tape for Sticky Records (named The Devotion Chamber) on which all instruments were played by Darren himself. His friend from art school, Antony Harding, assisted, providing backing vocals.
The band's first release was in April 1997 when the 7" single "A Better Friend" was released by Boogle Wonderland. The single featured Antony on drums and John Morrison (from Rhatigan) on bass. Shortly after the release, the record label Too Pure offered a record deal to Darren, who extended the offer to Antony and John.
After a few more singles, Hefner recorded their debut album Breaking God's Heart, which was released in 1998. A lo fidelity album primarily recorded in one take, Hayman has declared that this album is the one he is least interested in listening to, due to its unrealized potential.
The Fidelity Wars would be their next record (with the recent addition of multi-instrumentalist Jack Hayter); a darker collection of songs. In the official website of the band Darren has explained that all of the songs gravitate around the concept of breaking up.
Hefner had, at this point, recorded a large number of singles and EPs. Boxing Hefner collected some of those tracks that had not appeared on the previous albums, often as new recordings. The compilation also included some unreleased material.
We Love the City marked a change in direction for the band. In contrast with previous records, which had older songs, all of the compositions on We Love the City were made for this record, which had better production value and more varied instrumentation.
Dead Media, released in 2001, continues the interest that Hefner had shown in exploring new ways. Dead Media is certainly different from previous records in the sense of its electronic weight, an interest that led Darren to eventually create The French.
After the band's final gig at the ICA in London on 10 December 2001 and the release of an EP called The Hefner Brain the following March, the band went on a seemingly permanent hiatus, save for one reformation for the "Keeping It Peel" tribute show, marking the death of one of their biggest supporters, Radio 1 DJ John Peel. In 2005 a t-shirt was released that read "Hefner, Britain’s Largest Small Band (1997-2002)", and in an interview Darren Hayman said "no, no reunion planned". 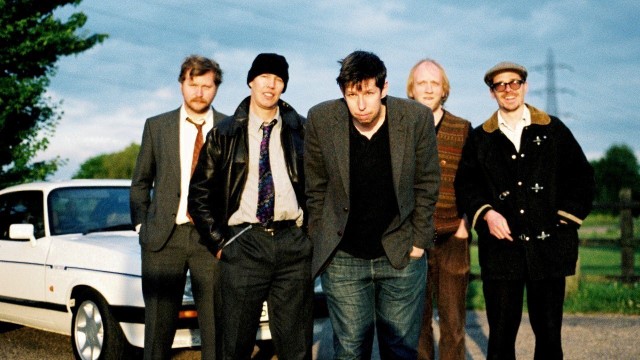 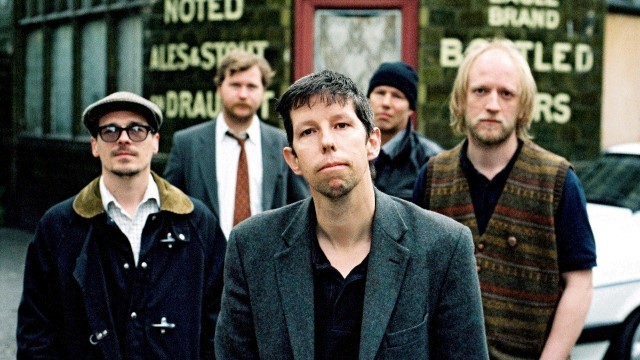