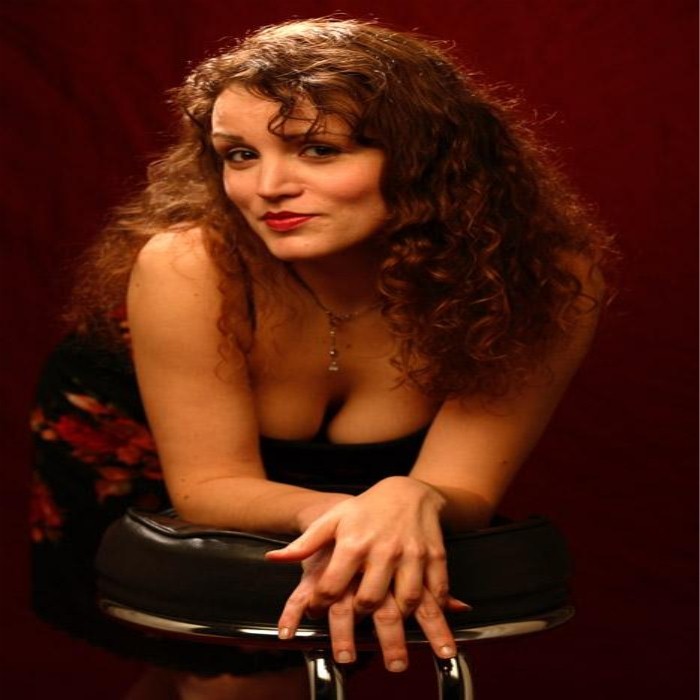 Born in Paris, Gabrielle is half-French, half-Italian-American and was raised in France and America. Her love of singing began early, listening to such artists as Aznavour, Cocciante, Julien Clerc, Peter, Paul and Mary, The Beach Boys, and The Beatles. At school, she participated in plays, musicals, talent hows and choirs until she reached university where she began to take voice lessons, studying operatic arias. She continued with the choir and joined Henry’s VIII, an a cappella group with whom she recorded her first album. During her college years, she also formed a jazz ensemble called the Jazz Cats in which she was the soloist. Her studies brought her from New York to Florence, where she pursued her love of the Italian language and its cinema. She then attended drama school in London, where she continued with her singing lessons and branched out into musicals and Jazz technique. Gabrielle has worked as a professional actress and singer in the U.S., England and Italy and is now part of the English and French language voice over community in Rome. Her musical interests range from traditional Chanson Francaise, 1940s jazz standards, tango, doo wop, bossanova, 60s rock n roll, 80s new wave, to modern music. She met Giacomo Bondi when he was looking for a backing vocalist who could sing in Portughese on Brazilian Jim Porto’s latest release, “Diga”. 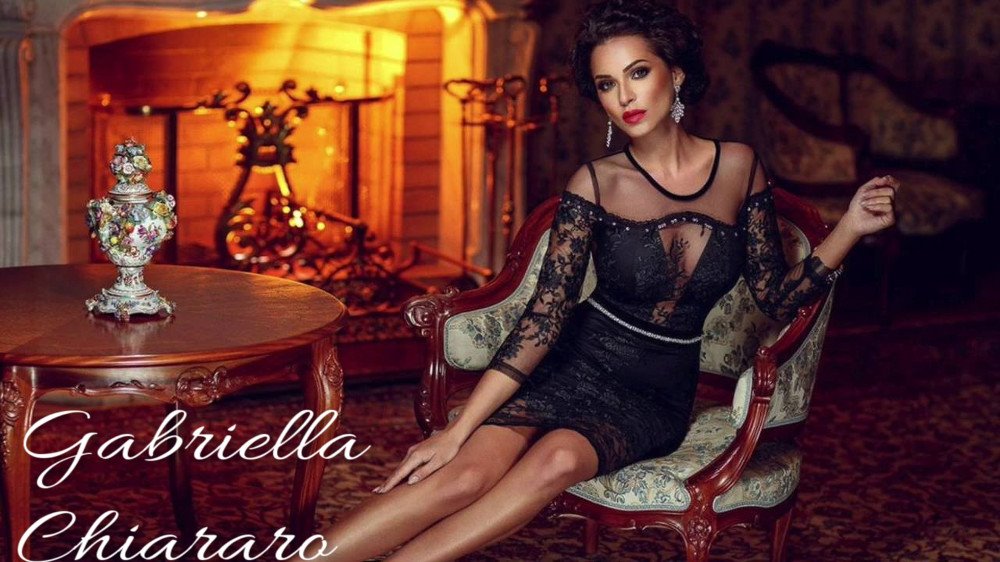 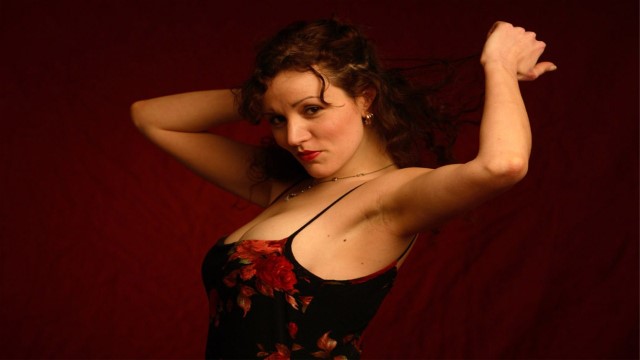