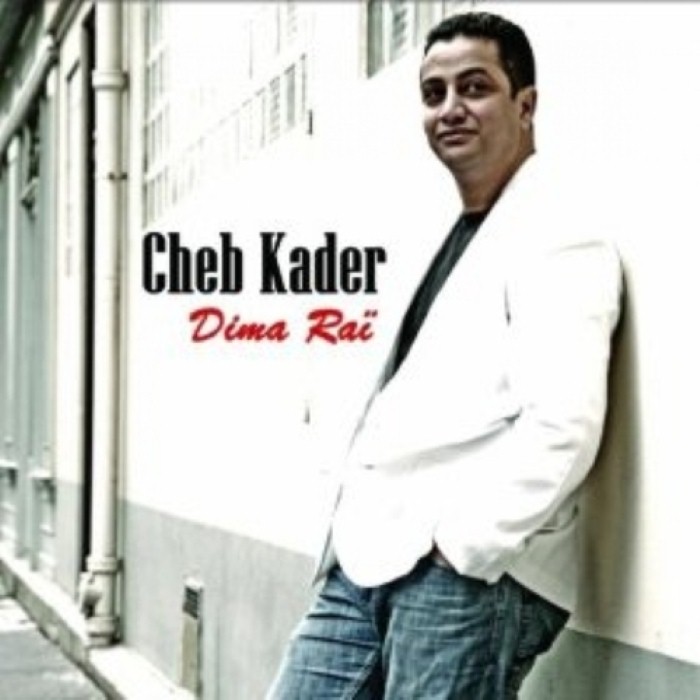 Raina Rai is a group of Algerian rai music from Sidi-Bel-Abbes in Algeria. Raina Rai was born in 1981, when former singing group Les Aigles Noirs and les Basiles decided to regroup under the leadership of Tarik Chikhi, a musician of Sidi Bel-Abbes established in France. The name of the group is influenced by the Moroccan singer Jil Jilala. The musicians gathered under the name Raina Rai were originally Tarick Naimi, Chikki, Kaddour Bouchentouf, Lotfi Attour and Hashemi Djellouli. They start at the beginning to resume the old songs of Aigles Noirs and other groups, including "Zina Diri Latay" for the singer Kada Ziri and "Hmama" of Blaoui Houari. Their first public appearance took place during the concert in support of immigration radio, Radio Soleil, and was a triumph. Their first album, "Zina" appears in 1983, and is a phenomenal success. They span several albums, with many tubes that drive the Algerian celebrations, including "Zina", "Til Taila", or "Hagda." Two songs from the album "Hagda" are also included for the soundtrack of the film by Tchao Pantin for Claude Berri with Coluche. After a hiatus in 1992, the band reappeared in 2001 on the Algerian music scene with a new album, "Datni." Some have left Raina Rai, leaving space for new members who were able to bring new life to this very talented group, then resume the path of the stage accompanied by the masterful guitarist Lotfi Attar. Raina Rai has also given many concerts in several countries, in Paris, the United States and Canada in particular. Also, he participated in the Pan-African festival in Frankfurt in 1992 with Alpha Blondy. Their inimitable style, mixing traditional rai and rock, has won a wide audience, and still is a living legend who influenced many bands and artists, like the Orchestre National de Barbes and Gnawa Diffusion. 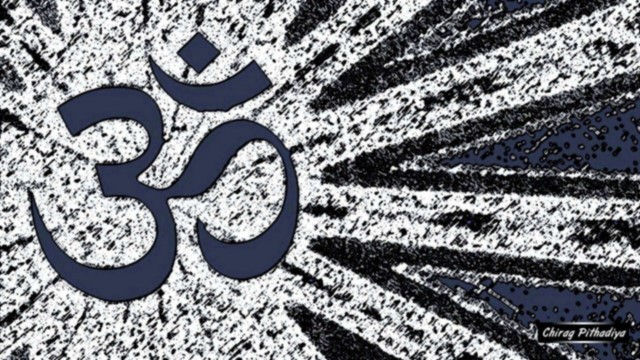