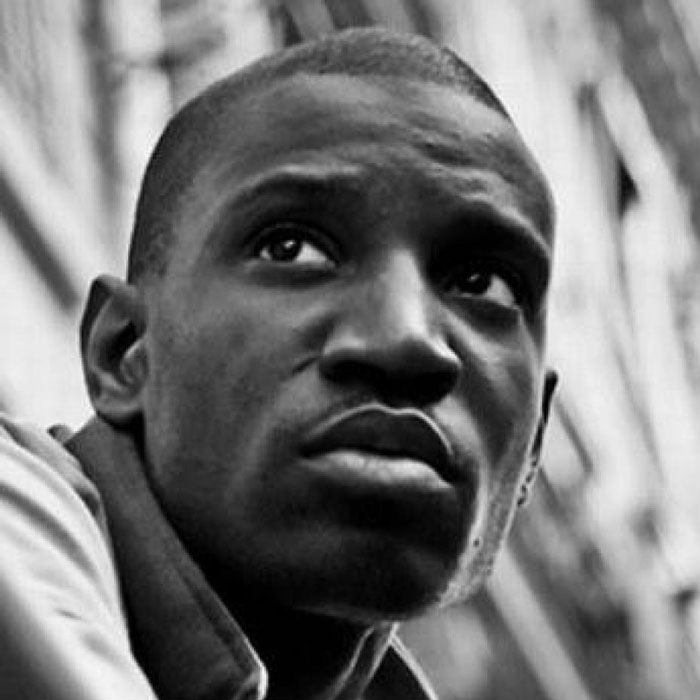 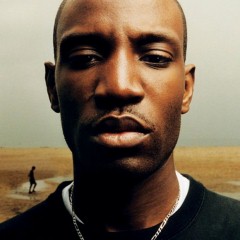 Abd Al Malik, born Régis Fayette-Mikano, is a French slammer born in the 14th District of Paris on March 14 1975, of Congolese roots. In 1977 he went to Brazzaville to live there with his family until 1981, when he established himself definitely in the Neuhof District in Strasbourg. After his parents divorced, his mother had to care for him and his six brothers and sisters. He started a tumultuous life of delinquency and eventually religious activism very close to extremism, on the other hand he had a very successful school life (he studied philosophy and classical literature at the Université des Sciences Humaines de Strasbourg) as well as a national artistic career (with the rap group N.A.P in which he's the lead rapper). Discovering Sufism, a mystic tradition within Islam, he broke with extremism and became a defender of peace and of the "Vivre Ensemble" (Living Together) movement, whilst becoming officially, in 1999, a disciple of the Moroccan Spiritual Grand Master Sidi Hamza Al Qadiri Boutchichi. In 2003, he travelled to Auschwitz, with a multi-faith delegation including many Palestinian Muslims, after the call of Arabic Israeli Emile Shoufani. In 2004, he released his first solo album "Le Face à Face Des Coeurs" (Atmosphériques/Universal) and his first book "Qu'Allah Bénisse La France" (Albin Michel) was unanimously welcomed by critics (he was awarded the Laurence Trân Prize in Belgium) . In June 2006 he released his new album "Gibraltar" which was awarded the Prix Constantin in November. Official website (in french) 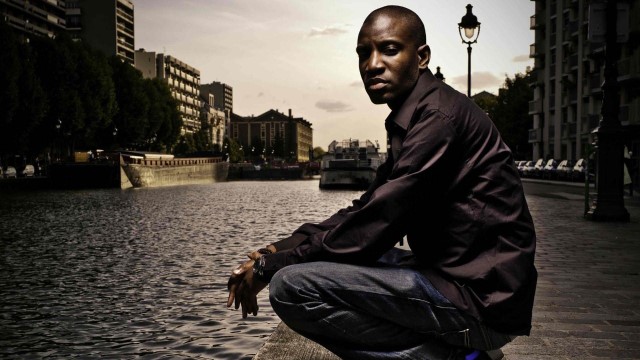 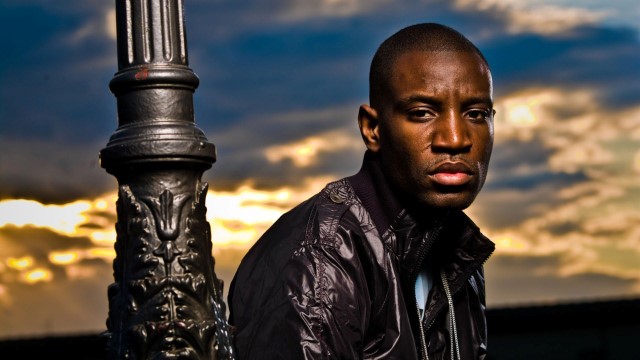 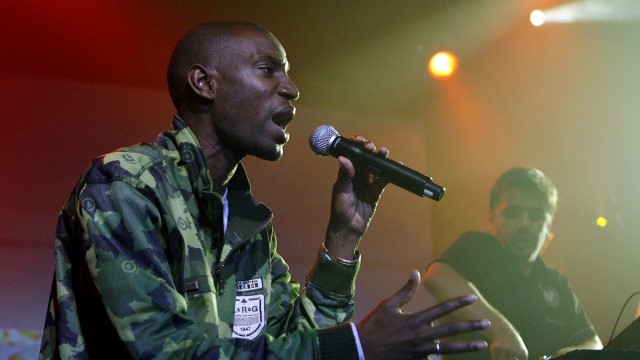