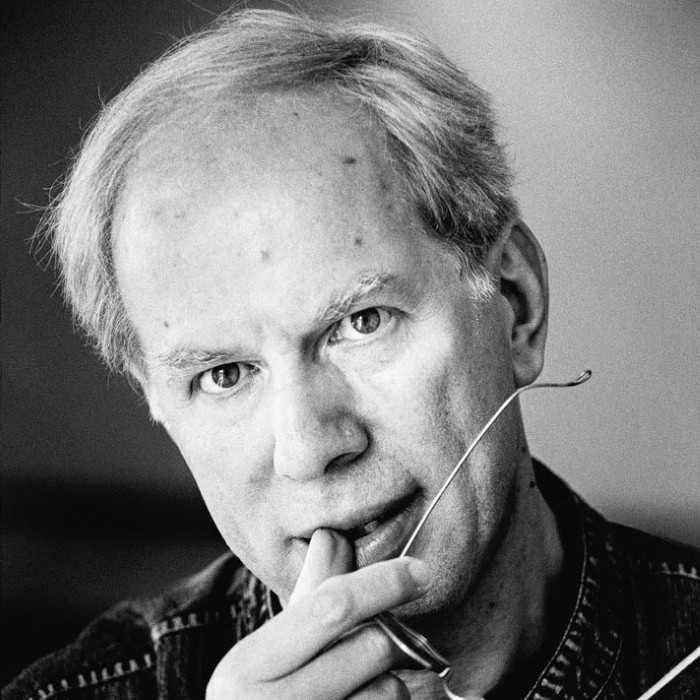 Gidon Kremer (born 27 February 1947) is a Latvian violinist and conductor. In 1980 he left the USSR and settled in Germany.
Kremer was born in Riga. His father was Jewish and had survived the Holocaust. His mother had Latvian-Swedish origins. He began playing the violin at the age of four, receiving instruction from his father and his grandfather who were both professional violinists. He went on to study at the Riga School of Music, where his teacher was mainly Voldemar Sturestep. From 1965 Gidon Kremer studied with David Oistrakh at the Moscow Conservatory. In 1967, he won third prize at the Queen Elisabeth Music Competition in Brussels; then, in 1969, second prize at the Montreal International Violin Competition (shared with Oleh Krysa) followed by first prize at the Paganini Competition in Genoa; and finally first prize again in 1970 at the International Tchaikovsky Competition in Moscow.
Kremer's first concert in the West was in Viennas Musikverein in the year 1970, where he played with Thomas Schippers and Vienna Symphoniker. He debuted in Germany at the festival Bachwoche Ansbach and in the Berlin Philharmonie in 1975 and in London under André Previn in 1976, followed by appearances at the Salzburg Festival in 1976 and in New York City and in Japan in 1977. In 1981, Kremer founded a chamber music festival in Lockenhaus, Austria, with a focus on new and unconventional programming, serving as artistic director for 30 years. In 1996 Kremer founded the Kremerata Baltica chamber orchestra, composed of young players from the Baltic region. He was also among the artistic directors of the festival "Art Projekt 92" in Munich and is director of the Musiksommer Gstaad festival (1996/97) and Basel ("les musiques") in Switzerland. In 2007-2008, he and Kremerata Baltica toured with the classical musical comedy duo Igudesman & Joo. He also made regular appearances at the Verbier Festival until the summer of 2011, when he withdrew, issuing a public complaint of excessive hype.
Kremer is known for his wide-ranging repertoire, extending from Antonio Vivaldi and J.S. Bach to contemporary composers. He has championed the work of composers such as Ástor Piazzolla, George Enescu, Alban Berg, Dmitri Shostakovich, Béla Bartók, Philip Glass, Alfred Schnittke, Leonid Desyatnikov, Alexander Raskatov, Alexander Voustin, Lera Auerbach, Pēteris Vasks, Arvo Pärt, Victoria Poleva, Valentyn Sylvestrov, Victor Kissine, Mieczysław Weinberg, Arthur-Vincent Lourié, Steven Kovacs Tickmayer and John Adams. Among the many composers who have dedicated works to him are Sofia Gubaidulina (Offertorium) and Luigi Nono (La lontananza nostalgica utopica futura), Alfred Schnittke, Giya Kancheli, Victor Kissine. His partners in performance include Valery Afanassiev, Martha Argerich, Oleg Maisenberg, Vadim Sakharov, Mischa Maisky, Yo-Yo Ma, Clemens Hagen, Giedrė Dirvanauskaitė, Yuri Bashmet, Kim Kashkashian, Thomas Zehetmayr, Tatiana Grindenko. He has a large discography on the Deutsche Grammophon label, for which he has recorded since 1978; he has also recorded for Philips Records, as well as Decca Records, ECM and Nonesuch Records.
Kremer played the role of Paganini in Peter Schamoni's 1983 movie Frühlingssinfonie ("Spring Symphony") and was the music director of the movie Le joueur du violon by Charles Van Damme. 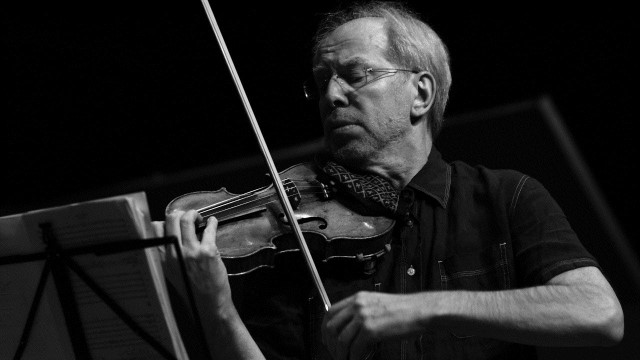 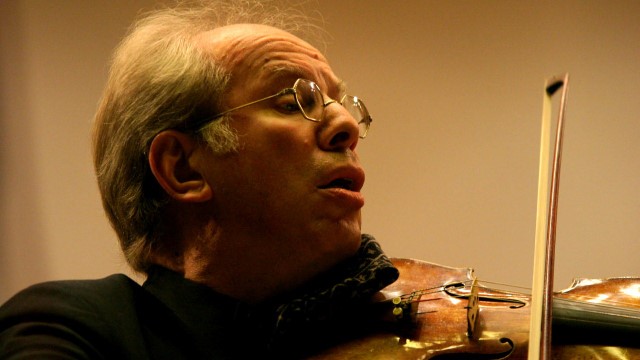 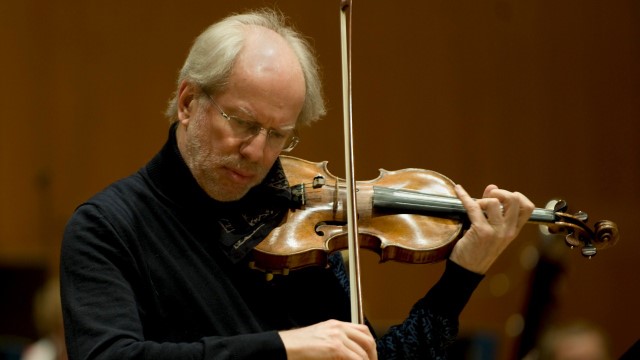