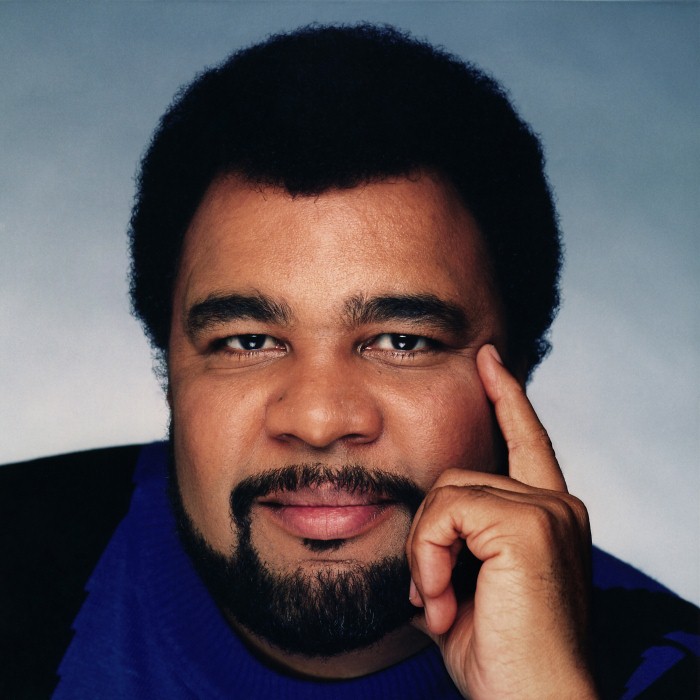 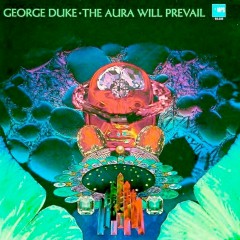 George Duke (January 12, 1946 – August 5, 2013) was an American musician, known as a keyboard pioneer, composer, singer and producer in both jazz and popular mainstream musical genres. He worked with numerous acclaimed artists as arranger, music director, writer and co-writer, record producer and as a professor of music. He first made a name for himself with the album The Jean-Luc Ponty Experience with the George Duke Trio. He was known primarily for thirty-odd solo albums as well as for his collaborations with other musicians, particularly Frank Zappa.

Duke attended Tamalpais High School in Mill Valley before earning a bachelor's degree in trombone and composition with a minor in contrabass, from the San Francisco Conservatory in 1967. Playing initially with friends from garages to local clubs, Duke quickly eased his way into session work, which refined his abilities and expanded his approach to music. He later earned his Masters Degree in composition from San Francisco State University. He also taught a course on Jazz And American Culture at Merritt College in Oakland.
Beginning in 1967 Duke experimented further with jazz fusion, playing and recording with violinist Jean-Luc Ponty, as well as performing with the Don Ellis Orchestra, and Cannonball Adderley's band, while he acquainted himself with Frank Zappa. Duke appeared on a number of Frank Zappa's albums through the 1970s.
Duke served as a record producer and composer on two instrumental tracks on Miles Davis albums: "Backyard Ritual" (from Tutu, 1986) and "Cobra" (from Amandla, 1989). He has also worked with a number of notable Brazilian musicians, including singer Milton Nascimento, percussionist Airto Moreira and singer Flora Purim. Sheila E appeared on Duke's late-1970s solo albums Don't Let Go and Master of the Game.
Duke was prominent in the R&B genre, releasing funk-based songs like "Reach for It" and "Dukey Stick". In 1979 he traveled to Rio de Janeiro, where he recorded the album A Brazilian Love Affair, on which he employed singers Flora Purim and Milton Nascimento and percussionist Airto Moreira. The album contained music in a wide assortment of genres, including some Latin jazz and jazz-influenced material. From a jazz standpoint, the album's most noteworthy songs include Nascimento's "Cravo e Canela," "Love Reborn," and "Up from the Sea It Arose and Ate Rio in One Swift Bite." The track "Brazilian Sugar" was featured on the 2006 video game Dead or Alive Xtreme 2. Meanwhile, Nascimento's vocal on the ballad "Ao Que Vai Nascer" is an example of Brazilian pop at its most sensuous. The 1992 film Leap of Faith featured gospel songs and choir produced by George Duke and choir master Edwin Hawkins.
Duke worked as musical director at numerous large-scale musical events, including the Nelson Mandela tribute concert at Wembley Stadium, London in 1988. In 1989, he temporarily replaced Marcus Miller as musical director of NBC's acclaimed late-night music performance program Sunday Night during its first season. Duke was also a judge for the second annual Independent Music Awards to support independent artists' careers.
Duke worked with Jill Scott on her third studio album, The Real Thing: Words and Sounds Vol. 3; guesting on the track, "Whenever You're Around". In the summer of 2011, he put together a trio with David Sanborn and Marcus Miller for a tour across the US of more than 20 sold out shows.
Duke died August 5, 2013 in Los Angeles from chronic lymphocytic leukemia. He was 67 and is survived by his sons, Rashid and John.
Duke's songs have been used by a wide variety of contemporary musicians in a wide array of genres. These include: "I Love You More", sampled by house music-act Daft Punk for their hit "Digital Love"; "Guilty", sampled by electronica music artist Mylo in his song "Guilty of Love" on Destroy Rock & Roll. "For Love", sampled by underground hip hop artist MF Doom on his track "I Hear Voices"; "Someday", sampled by hip hop artist/producer Kanye West for Common in "Break My Heart" on his "Finding Forever" album; "You and Me", sampled and used by soul/rhythm and blues influenced hip hop-producer 9th Wonder for his collaboration album with Kaze for the track "Spirit Of '94" on the album Spirit Of '94: Version 9.0; and "Reach for It", sampled by Ice Cube in "True to the Game" on his Death Certificate album and Spice 1 in "In My Neighborhood" on his self-titled debut album, and sampled by W.C. & The Maad Circle (featuring Mack 10 & Ice Cube) in "West Up" on their "Curb Servin'" album. Madlib utilized Duke's "My Soul" on the track "Mingus" from his "Madlib Medicine Show #8: Advanced Jazz" album.
Duke was nominated for a Grammy as Best Contemporary Jazz Performance for After Hours in 1999. By popular vote, Duke was inducted into The SoulMusic Hall Of Fame at SoulMusic.com in December 2012. 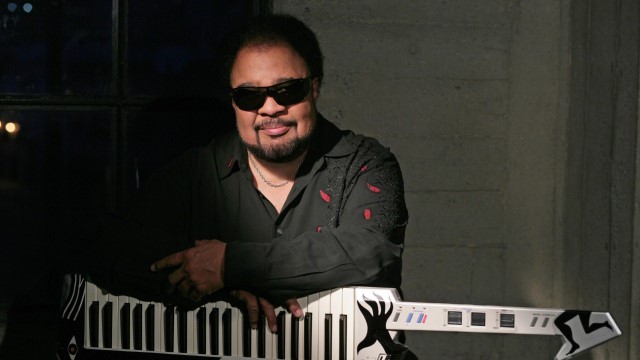 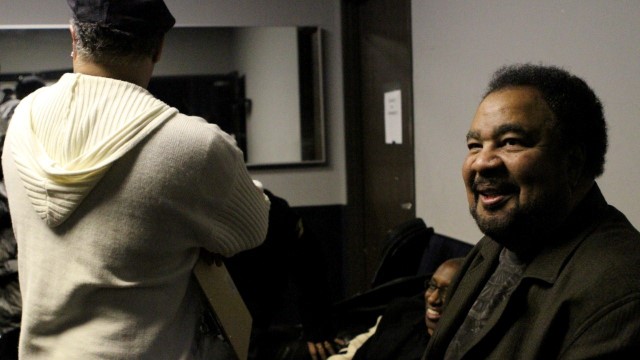 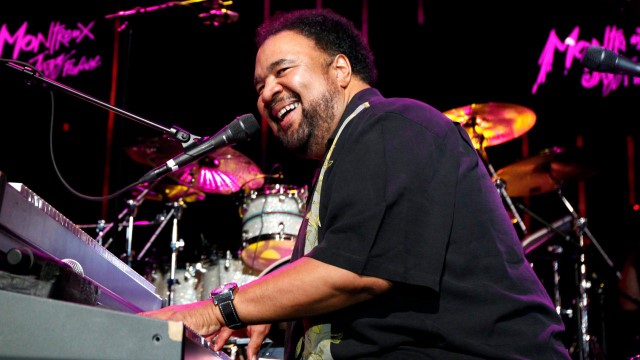