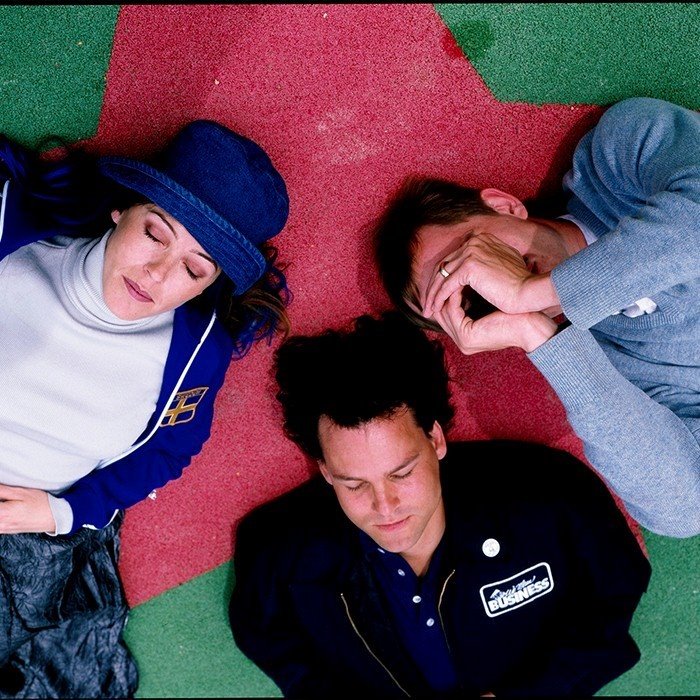 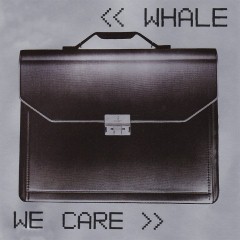 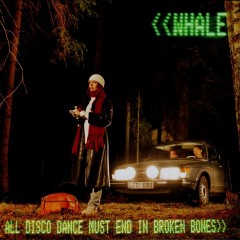 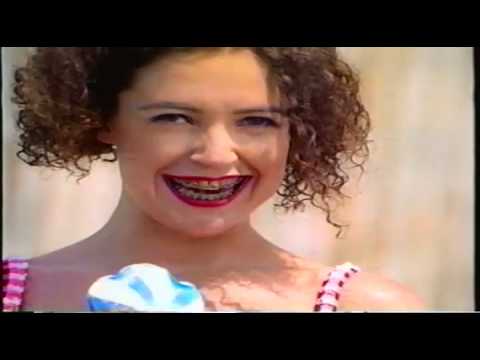 "Whale" was an eclectic '90s Swedish pop group with strong leanings towards grungy dance rock, funk and trip-hop that wrote songs in English. The group was formed by Henrik Schyffert, Cia Berg - more recently known as Cia Soro - and Gordon Cyrus. The band enjoyed some success, particularly in the European market. Their first single, 1993's "Hobo Humpin' Slobo Babe" achieved critical acclaim, heavy spins in the Euro dance club scene, saturation airplay on MTV and reached the top 10 in Denmark and Norway, Top 30 in Holland and Austria, top 40 in Sweden, and #24 on the Modern Rock Tracks chart. It also reached #46 on the British singles chart in 1994 then was reissued in 1995, reaching #15. In 1995 Whale released the mini-album Pay For Me and their debut, We Care (featuring a number of appearances by trip-hop genius Tricky), which reached #42 on the British charts but failed to yield another hit like "Slobo Babe" (although "I'll Do Ya" did chart in Britain, reaching #53) and after opening for Blur on a North American tour, Cyrus left the band to form his own hip-hop record company. After a lengthy hiatus, new members Jorgen Wall (drums), Jon Jefferson Klingberg (second guitar), and Heikki Kiviaho (bass) joined in time to record their follow-up, 1998's All Disco Dance Must End in Broken Bones. Recorded in Chicago and London, the album was produced and engineered by Chris Potter (the Verve) and Brad Wood (Veruca Salt, Placebo) and reached #42 on the British charts. An extensive U.S. tour with Tricky followed soon after the album's release. In the late 1990s a presentation of the band on its official website stated that its original name was Southern Whale Cult 1987, and that several albums had previously been released in that name. This was later admitted to have been a joke - the band had copied a presentation of The Cult and simply changed the name of the band in the text.