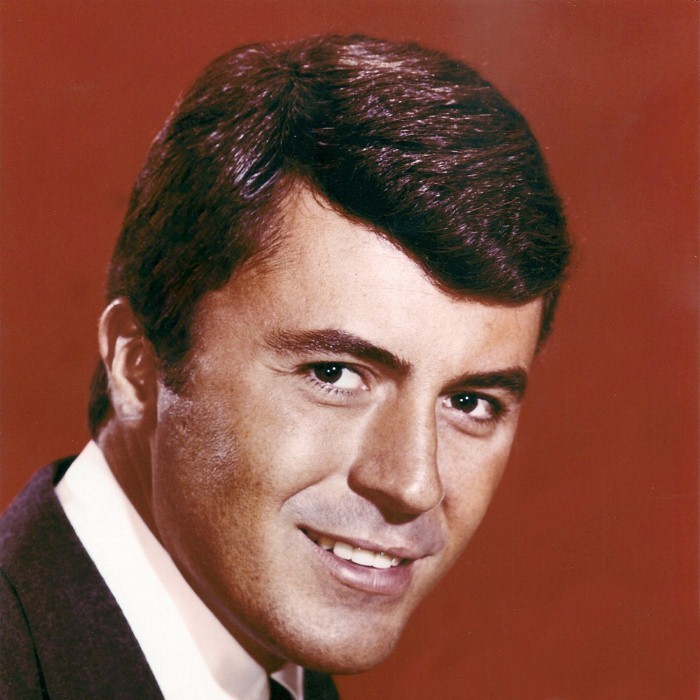 Darren began his career as a teen idol. This encompassed roles in films, most notably his role as Moondoggie in Gidget in 1959, as well as a string of pop hits for Colpix Records, the biggest of which was "Goodbye Cruel World" (#3 on the Billboard Hot 100 in 1961). He is also featured in one of the Scopitone series of pop music video jukebox films ("Because You're Mine"). Darren's role in the gritty 1961 World War II film The Guns of Navarone was an attempt to break out of his teen image. He then achieved success co-starring as impulsive scientist and adventurer Tony Newman in the science fiction television series, The Time Tunnel (1966-67). In the 1970s, Darren appeared as a celebrity panelist on Match Game. Later, Darren had a regular role as Officer James Corrigan on the television police drama T.J. Hooker from 1983-1986. Subsequently he worked as a director on many action-based television series, including Hunter, The A-Team, and Nowhere Man, as well as dramas such as Beverly Hills, 90210 and Melrose Place. In 1998 he achieved renewed popularity as a singer through his appearances on Star Trek: Deep Space Nine in the role of holographic crooner and advice-giver Vic Fontaine; many of his performances on the show were recorded for the album This One's From the Heart (1999). The album showed Darren, a close friend of the late Frank Sinatra, comfortably singing in the Sinatra style; the 2001 follow-up Because of You showed similar inspiration from Tony Bennett. Some animation fans may know him as the singing voice of Yogi Bear in the 1964 animated film, Hey There, it's Yogi Bear, on the song "Ven-e, Ven-o, Ven-a". Prior to that, he was the singing and speaking voice of "Jimmy Darrock" on an episode of The Flintstones. Darren has been married twice. His first wife was Gloria Terlitsky with whom he has one son, Jim Moret, who formerly worked as a CNN reporter. His second wife is Evy Norlund, with whom he has two sons. 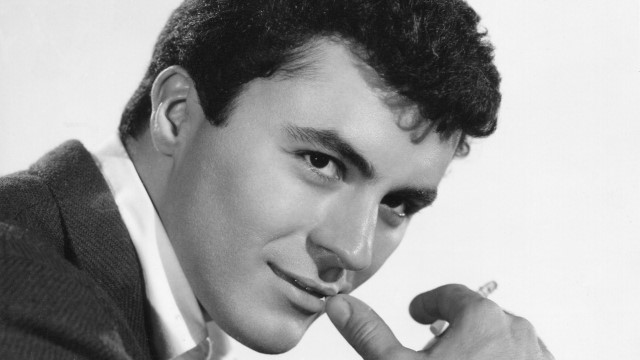