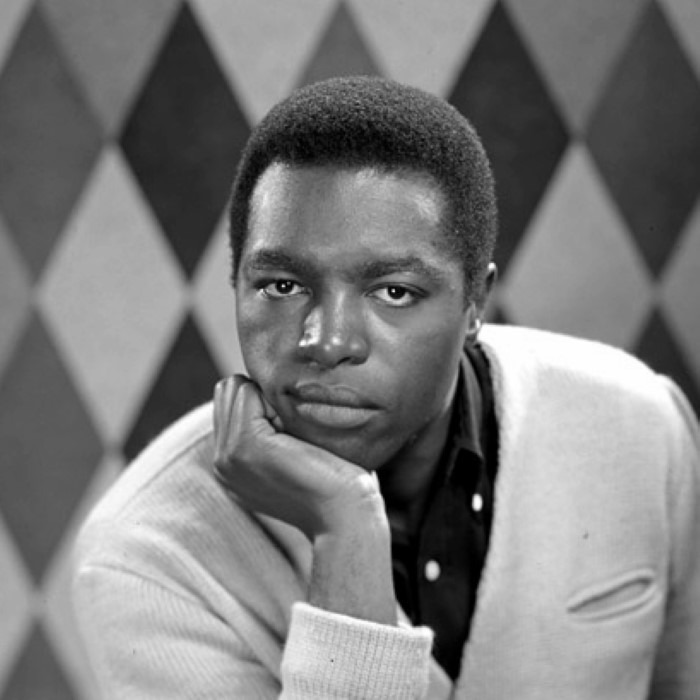 Headless Heroes of the Apocalypse (1971)

Headless Heroes of the Apocalypse / Out (0)

Born Eugene Booker McDaniels in Kansas City, Kansas, United States, McDaniels grew up in Omaha, Nebraska. As well as singing gospel music in church, he developed a love of jazz, and learned to play the saxophone and trumpet. After forming a singing group, The Echoes of Joy, later known as The Sultans, in his teens, he studied at the University of Omaha Conservatory of Music before joining the Mississippi Piney Woods Singers, with whom he toured in California. There, he began singing in jazz clubs, and came to the attention of Sy Waronker of Liberty Records.
After recording two unsuccessful singles and an album, he was teamed with producer Snuff Garrett, with whom he recorded his first hit, "A Hundred Pounds of Clay," which reached no. 3 in the Billboard Hot 100 chart in early 1961 and sold over one million copies, earning gold disc status. Its follow-up, "A Tear", was less successful but his third single with Garrett, "Tower of Strength," co-written by Burt Bacharach, reached number 5 and won McDaniels his second gold record. "Tower of Strength" reached number 49 in the UK Singles Chart, losing out to Frankie Vaughan's chart-topping version.
In 1962 he appeared performing in the movie It's Trad, Dad!, directed by Richard Lester. He continued to have minor hit records, including "Chip Chip", "Point Of No Return" and "Spanish Lace", each in 1962, but his suave style of singing gradually became less fashionable. In 1965 he moved to Columbia Records, with little success, and in 1968, after the assassination of Dr. Martin Luther King, he left the US to live in Denmark and Sweden, where he concentrated on songwriting. He returned to the US in 1971, and recorded thereafter as Eugene McDaniels.
After the late 1960s, McDaniels turned his attention to a more black consciousness form, and his best-known song in this genre was "Compared to What," a jazz-soul protest song made famous (and into a hit) by Les McCann and Eddie Harris on their album Swiss Movement, and also covered by Roberta Flack, Ray Charles, Della Reese, John Legend, The Roots, Sweetwater and others. McDaniels also attained the top spot on the chart as a songwriter. In 1974, Roberta Flack reached number 1 with McDaniels' "Feel Like Makin' Love" (not to be confused with the Bad Company song of the same name), which won a Grammy Award. McDaniels also received a BMI award for outstanding radio airplay; at the time of the award, the song had already had over five million plays.
In the early 1970s, McDaniels recorded on the Atlantic label, which released the McDaniels albums, Headless Heroes of the Apocalypse and Outlaw.
In the 1980s, McDaniels recorded an album with the percussionist Terry Silverlight, which has not yet been released. In 2005, McDaniels released Screams & Whispers on his own record label. In 2009, it was announced that he was to release a new album, Evolution's Child, which featured his lyrics, and a number of songs composed or arranged with pianist Ted Brancato. Some of the songs featured jazz musician Ron Carter on concert bass and Terri Lyne Carrington on drums.
McDaniel's "Jagger the Dagger" was featured on the Tribe Vibes breakbeat compilation album, after it had been sampled by A Tribe Called Quest.
McDaniels also appeared in films. They included the 1962 film, It's Trad, Dad! (released in the United States as Ring-A-Ding Rhythm), which was directed by Richard Lester. He also appeared in the 1963 The Young Swingers. McDaniels is briefly seen singing in the choir in the 1974 film Uptown Saturday Night.
McDaniels was the original voice actor for "Nasus", a champion in the computer game League of Legends.
McDaniels lived as a self-described "hermit" in the state of Maine. In 2010 he launched a series of YouTube videos on his website, featuring his music and thoughts on some of his creations. McDaniels died on July 29, 2011 at his home. 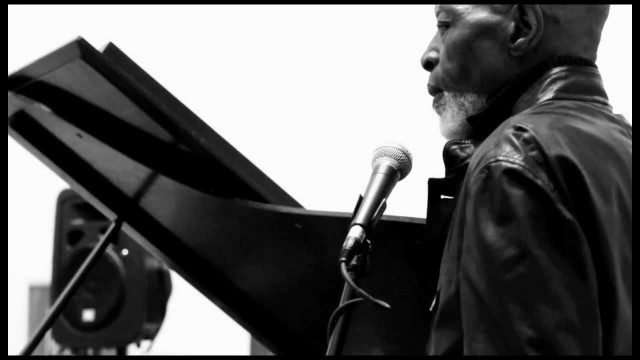 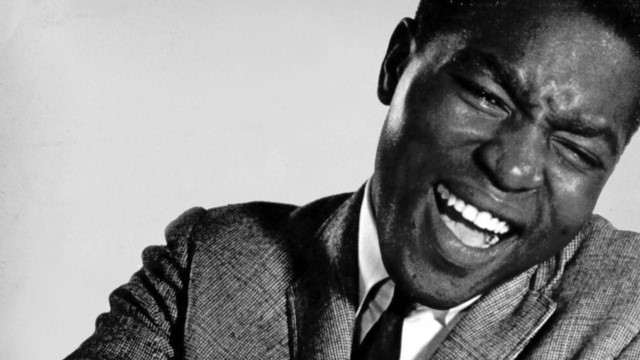 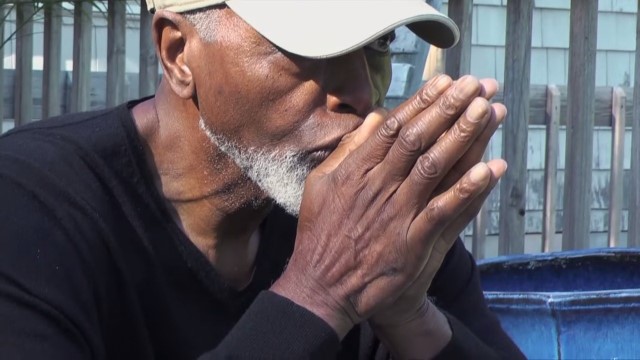