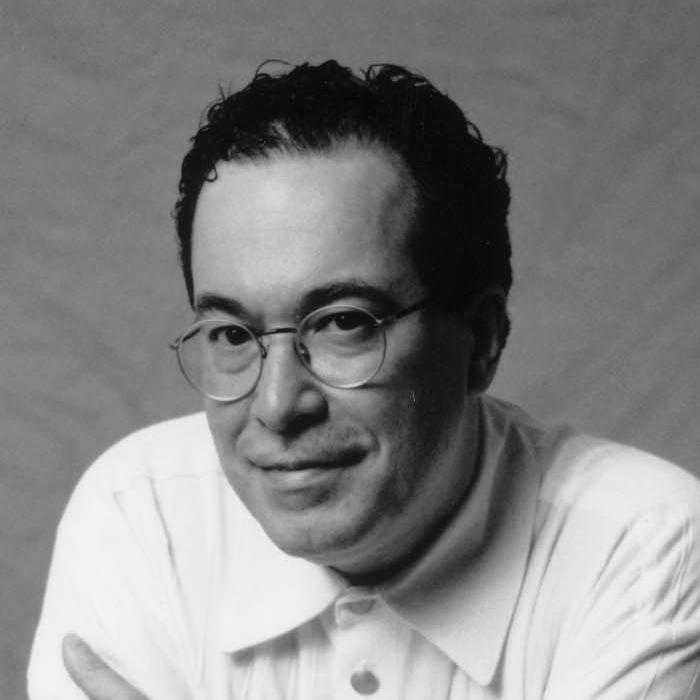 Edgar "Eddie" Gómez (born October 4, 1944) is a Puerto Rican jazz double bassist born in Santurce, Puerto Rico, perhaps most notable for his work done with the Bill Evans trio from 1966 to 1977.
Gómez emigrated with his family from Puerto Rico at a young age to New York, where he was raised. He started on double bass in the New York City school system at the age of eleven and at age thirteen went to the New York City High School of Music and Art. He played in the Newport Festival Youth Band (led by Marshall Brown) from 1959 to 1961, and graduated from Juilliard in 1963.
His résumé includes performances with jazz giants such as Miles Davis, Dizzy Gillespie, Gerry Mulligan, John Coltrane, Benny Goodman, Buck Clayton, Ahmad Jamal, Bill Bruford, Scott LaFaro, Marian McPartland, Paul Bley, Bill Evans, Michael Brecker, Wayne Shorter, Steps Ahead, Steve Gadd, Ron Carter, Jeremy Steig, Herbie Hancock, Tony Williams, Al Foster, Chick Corea, Eugenio Toussaint and Carli Muñoz. Time lauded: "Eddie Gómez has the world on his strings". He spent a total of eleven years with the Bill Evans Trio, which included performances throughout the United States, Europe, and Asia, as well as dozens of recordings. Two of the Trio's recordings won Grammy awards. In addition, he was a member of the Manhattan Jazz Quintet.
His career mainly consists of working as an accompanist, a position suited for his quick reflexes and flexibility. In addition to working as a studio musician for many famous jazz musicians, he has recorded as a leader for Columbia Records, Projazz and Stretch. Most of his recent recordings as a leader are co-led by jazz pianist Mark Kramer.
Gómez was also a member of the fusion band Steps Ahead. 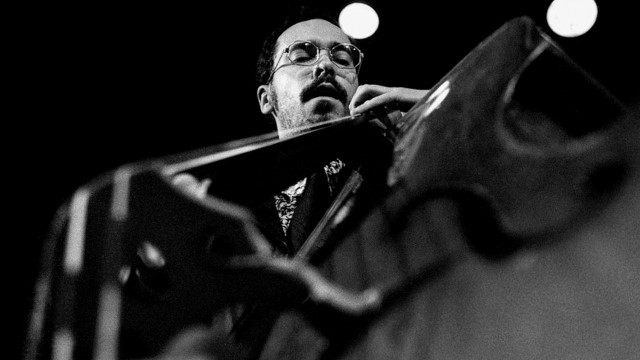