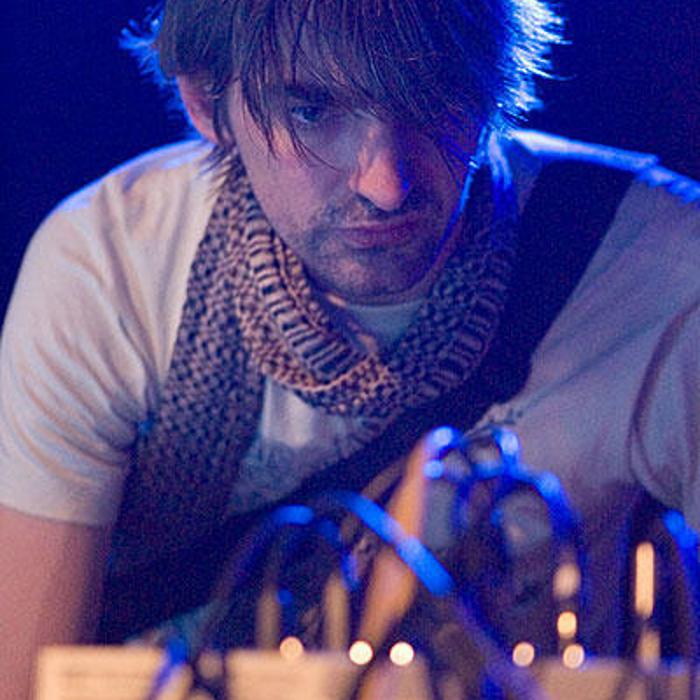 Capitol K is the name under which Kristian Craig Robinson works as a musician combining electronica, found sounds and indie-pop. Born in Malta and raised in Dubai, Brunei and England, and now based in London, Capitol K is best known for the single Pillow which scraped into the top 100 UK Singles Chart at 99 on the 9th of March 2002.

Robinson was first signed to the record label Planet Mu and then to V2 before he created the Faith and Industry label which has released recent Capitol K material.
His early releases combined lo-fi elements with hi-fi production and electronically reproduced sounds that went someway to establishing the folktronica genre along with fellow artists and collaborators Leafcutter John and Tunng.

In 2000 he submitted a cover of the Prince song "Dance On" for the tribute album "If I Was Prince" released by Rex Records. "Dance On" is taken from Prince's album Lovesexy (1988).

K has also worked as a producer, notably recording and releasing Patrick Wolf's first album entitled Lycanthropy which has since been re-released by Tomlab. He has gone on to recorded artists such as Serafina Steer, Shimmy Rivers and and Canal, and Bradford Cox of the bands Deerhunter and Atlas Sound.

He was a member of the Brazilian singer Cibelle's band with whom he travelled all over the world on tour. More recently they have begun performing under the name Me Tarzan, You Jane.

K's most recent release is entitled Notes From Life on The Wire With a Wrecking Ball and was released in September 2008 on Faith & Industry. Much of the music was recorded with a band consisting of himself, Vladimiro Carboni and Felipe Pagani. This trio often perform live together. The album was preceded by the 7" Libertania/Go Go Go.

Since 2009 Capitol K has been playing synths and bongos with the Archie Bronson Outfit. 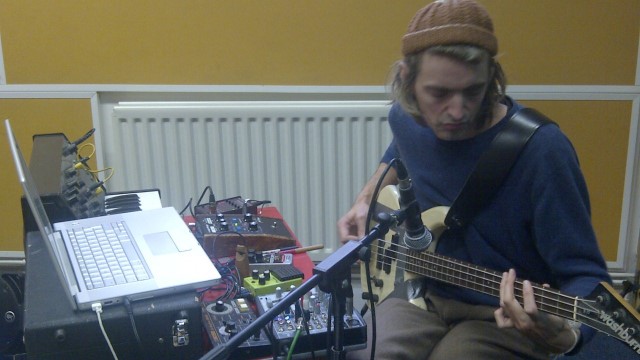