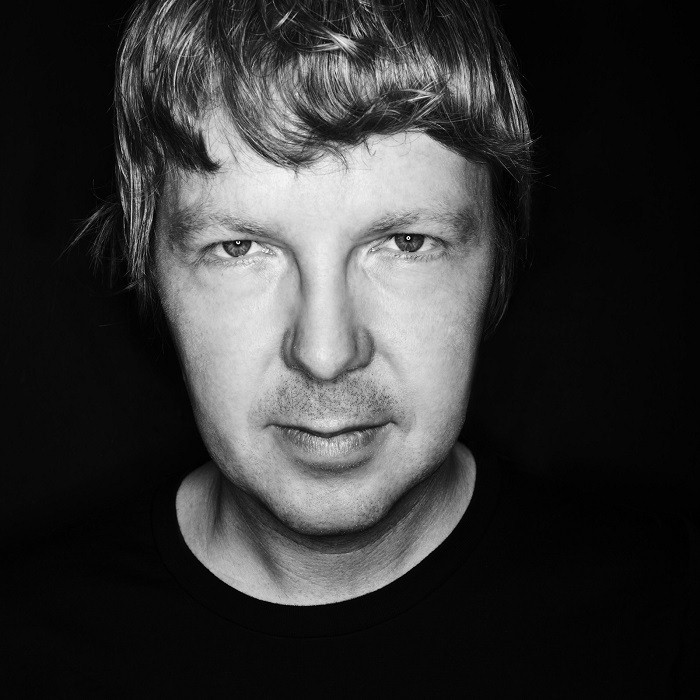 John Digweed began DJing at age 15. His breakthrough came in 1993 when he got a gig at the Renaissance Club in Mansfield after fellow DJ Alexander Coe (aka Sasha) heard his demo.
Digweed is known for promoting the progressive house sound that became popular in Europe and North America in the late 1990s and early 2000s, releasing several popular mix compilations on labels like Renaissance and Global Underground. He started the record label Bedrock Records to further promote the music he was playing at the time. In addition to starting the Bedrock imprint, he and friend Nick Muir produce under the Bedrock alias. In his sets, Digweed is noted for adopting tracks with new and different styles.
Between 2000 and 2005, John Digweed promoted his "Bedrock" sound with monthly club nights for members and newcomers to the electronic music scene. He played Thursday nights at Heaven in London and Friday nights at a smaller club night at The Beach in Brighton. These nights featured numerous guest DJs including Danny Howells, Phil Thompson, Hernan Cattaneo, and Chris Fortier. As Digweed's international schedule increased, these events drew to a close, although occasional reunions are still held at Heaven. Digweed celebrated 10 years of his Bedrock club night at Matter, London on 10 October 2008 with a near on 10-hour set.
Digweed has enjoyed popularity throughout North America in addition to Europe. Digweed, as well as Sasha, established a monthly residency at the now defunct New York club Twilo, which proved a key location for the American electronic music scene. The residency began in 1996 with a lukewarm reception but grew into one of the most popular club nights in New York City by the end of its run in 2001. Sasha and Digweed DJ'd at Twilo on the last Friday of every month, playing sets that lasted between 8 and 12 hours. In early 2001, Sasha suffered an ear injury and was unable to play for their last 4 dates until Twilo was closed by the New York City authorities. Digweed continued to play the time slot by himself until May 6, 2001 when Twilo was raided by the NYPD and subsequently forced to close down.
Digweed DJed as himself in the Greg Harrison's 2000 movie Groove, which tells the story of an all-night rave in San Francisco.
In early 2002, Digweed underwent a six week country-wide tour of the United States with Sasha and Jimmy Van M called Delta Heavy. Promotion of the tour was done by Clear Channel and attendance reached 85,000. The tour took place in a variety of venues but was completely self-reliant from a technical point of view. Sound, lights, and visual setups were brought along to every gig of the tour. Also in 2002, Digweed created the soundtrack to the film Stark Raving Mad.
From September 2000 to January 2011, Digweed hosted a weekly two-hour radio show on Kiss 100 in the UK, in which Digweed played the first hour of music and a guest DJ played the second hour. Beginning in September 2006, John Digweed's show was available on all 3 Kiss radio stations. By that time, the show's name became Transitions, which was also the name of a four-volume series of mix albums by Digweed released every six months during 2006-2008. In January 2011, "Transitions" aired for the last time on Kiss 100. The show continues to be broadcast online.
2008 saw Digweed and Sasha reuniting for a Spring Club Tour that once again featured performances all over North America. In 2011, Digweed's music was featured in the film movie adaptation of Irvine Welsh's best-selling novel Ecstasy: Three Tales of Chemical Romance.
In 2010, he was voted the number 29 DJ in DJ Mag's annual Top 100 vote. He has been featured in the top 10 from 1998–2008 and was voted number one DJ in 2001. In 2009, he started coming down the Top 100 Djs list drastically. He currently ranks #98, 43 spots below his last ranking of #55.
John is the brother of 22 times World Clay Shooting Champion George Digweed MBE. 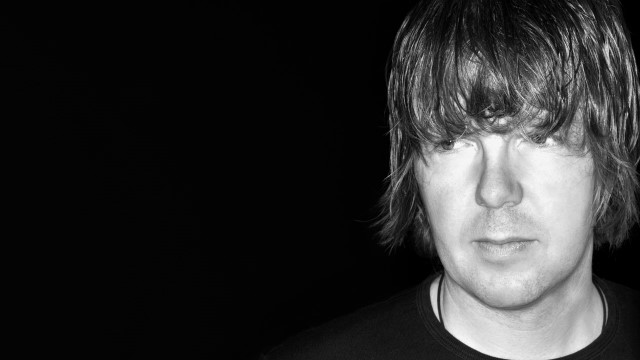 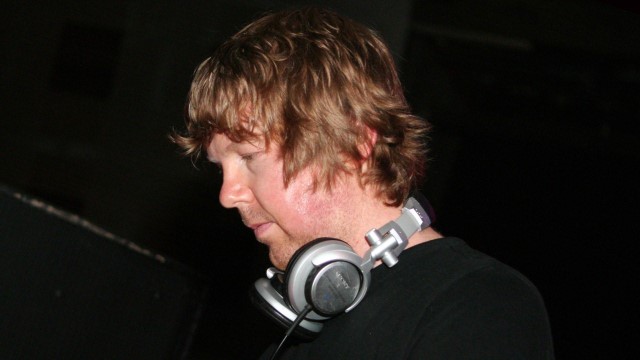