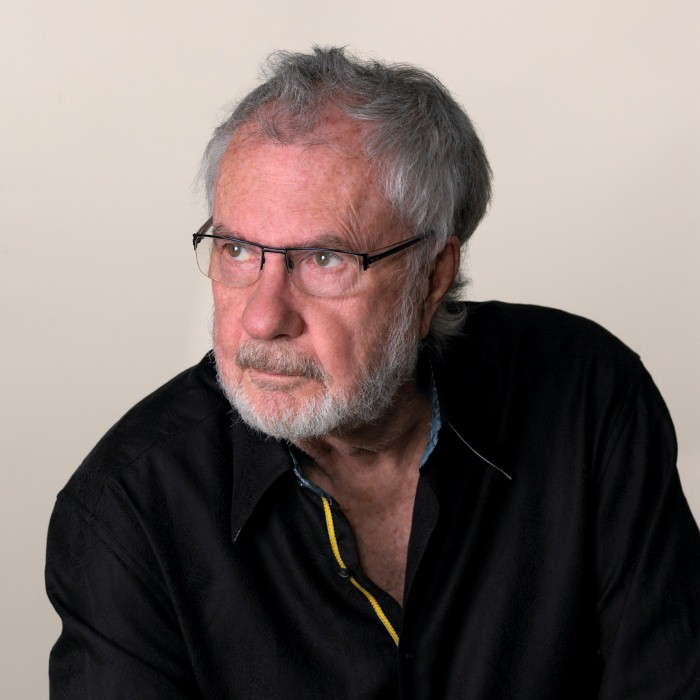 African Tapestries: The Smoke That Thun (0)

Hennie Bekker (born 1934) is a Juno-nominated, Zambian-born composer, arranger, producer and keyboardist based in Toronto, Canada. His career has run the spectrum from jazz fusion and film scoring to New Age and techno. A Juno Award winner for his work with techno-driven trio BKS, Bekker also helped pioneer melding soft melodies with the nature-driven environmental recordings of Dan Gibson, founder of Solitudes.
Bekker composed, arranged (in the case of the public domain classical works), and performed the music on the first 14 albums in the Dan Gibson's Solitudes - Exploring Nature With Music series, including the 1989 best-selling, quadruple-platinum Harmony. Named “one of the most prolific and successful figures in contemporary Canadian pop music” by Billboard and well into his sixth decade of musical recording, Bekker has issued over 60 albums – the most recent on his own Toronto, Ontario-based Abbeywood Records – and is still prolific, recording and issuing an average of one to two projects a year. 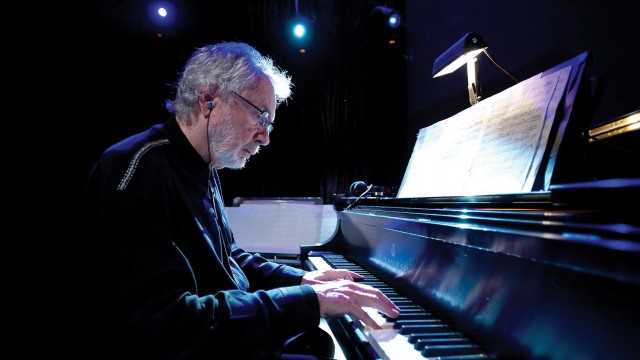