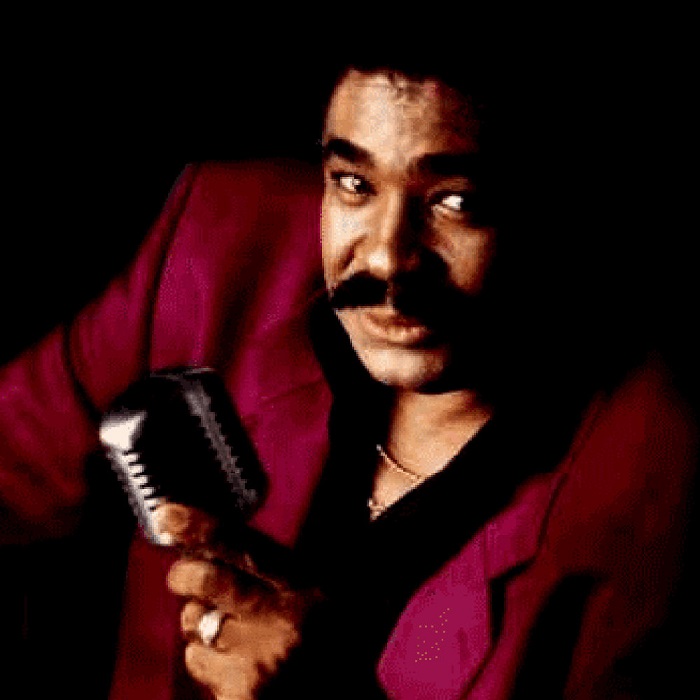 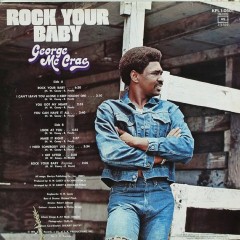 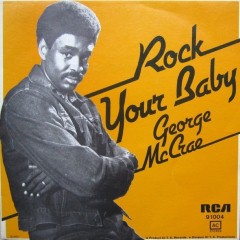 McCrae was born in West Palm Beach, Florida. He formed his own singing group, the Jivin' Jets, before joining the United States Navy in 1963. Four years later, he reformed the group, with his wife Gwen joining the line-up, but soon afterwards they decided to work as a duo, recording for Henry Stone's Alston record label. Gwen then won a solo contract, with George acting as her manager as well as doing some singing on sessions and in clubs.
He was about to return to college to study law enforcement, when Richard Finch and Harry Wayne Casey of KC and the Sunshine Band invited him to sing the lyrics for a song that they had recorded for the band, but could not reach the high notes that were required for the song. In fact the original intention was that Gwen, his wife, should record it, but she was late for the session and George recorded alone. It suited his high-pitched voice to the extent that the song, "Rock Your Baby", became one of the first hits of the disco era in 1974, selling an estimated eleven million copies worldwide, topping the charts in the U.S., UK, and eighty other countries.
The song was so successful that Rolling Stone magazine voted it the #1 song of the year in 1974. McCrae received a Grammy Award nomination for Best Male R&B Vocalist the following year. Two further single releases, "I Can't Leave You Alone" and "It's Been So Long" also reached the UK Singles Chart Top 10, but he had much less success with follow-ups in the US.
He continued to record with, and manage, his wife until their divorce in 1976. McCrae's fortunes slipped as the decade progressed.
McCrae continued to record and tour through the 1980s in his own right, particularly in Europe, where he remained popular.
The indie rock band Yo La Tengo covered the song "You Can Have It All" on their 2000 album, And Then Nothing Turned Itself Inside Out.
2009 saw the release of a new album called Time For A Change with the single, "It's Been So Long". 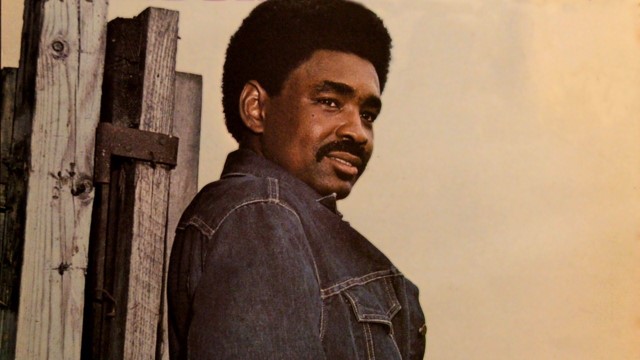