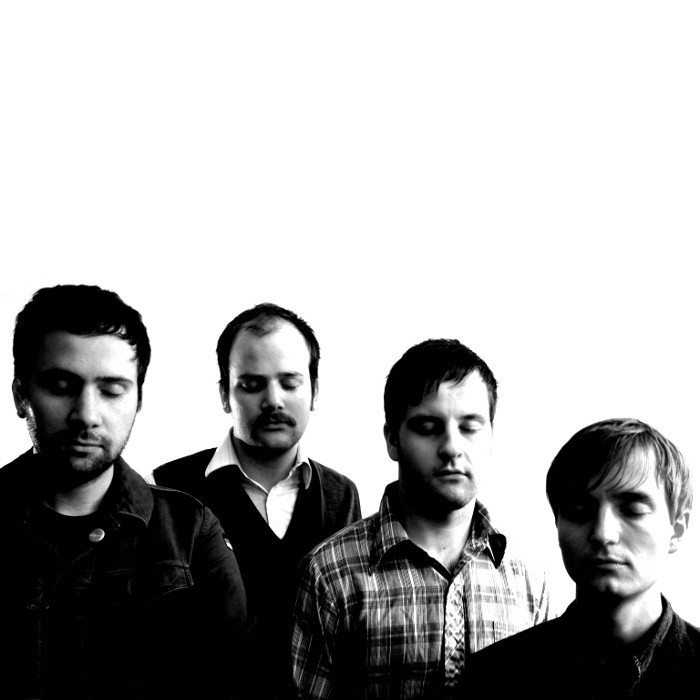 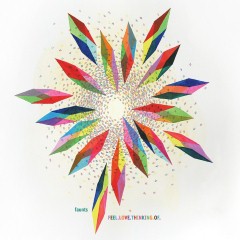 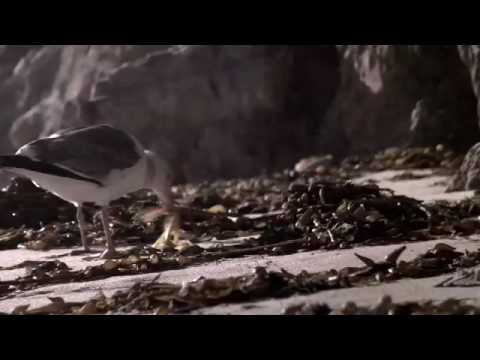 Faunts is an electronic rock band from Edmonton, Alberta, Canada.Faunts was formed in the fall of 2000 by brothers Steve and Tim Batke. Faunts are released on Friendly Fire Recordings. In 2005, their debut album High Expectations/Low Results was well received. In 2006, a 40-minute EP entitled M4 was released that grew out of music crafted to accompany short films for the Film and Video Arts Society. One of the tracks from the M4 (M4, Pt. II) was featured during the final credits of BioWare's 2007 RPG Mass Effect. This raised the band's profile and "a sizeable new audience was exposed to Faunts’ moody, subdued melodies". On November 18, 2008, they released a remix album titled Faunts Remixed, featuring remixes by acts such as Mark Templeton and DVAS, which is available exclusively through iTunes. The newest Faunts album, Feel.Love.Thinking.Of was released on February 17, 2009, and is the result of songwriting over the course of the touring across America. Most recently, BioWare chose to feature another Faunts song, Das Malefitz, during the final credits of Mass Effect 3. 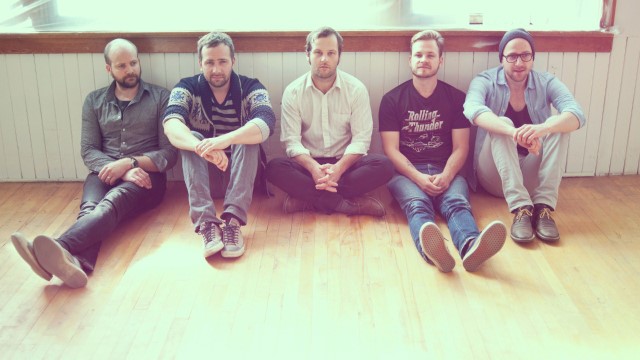