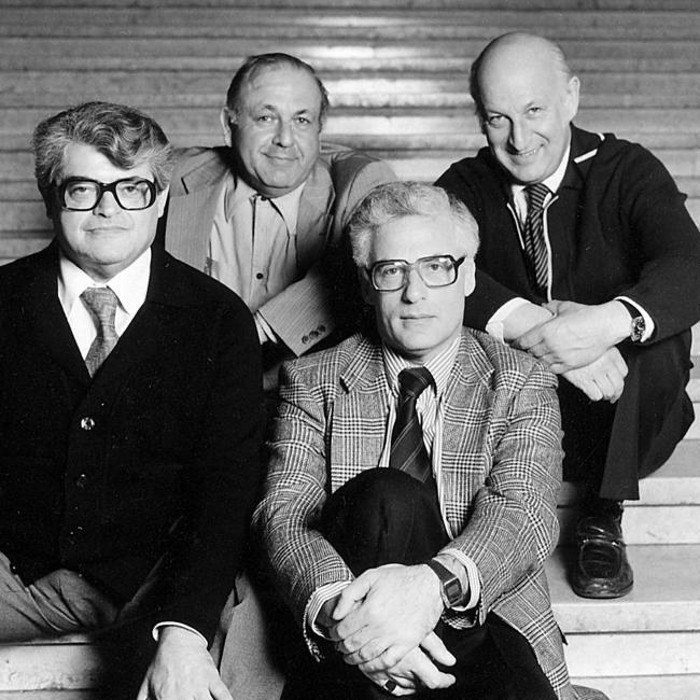 The Amadeus Quartet was a world famous string quartet founded in 1947.
Because of their Jewish origin, violinists Norbert Brainin, Siegmund Nissel and Peter Schidlof (later violist) were driven out of Vienna after Hitler's Anschluss of 1938. Brainin and Schidlof met in a British internment camp on the Isle of Man; many Jewish refugees had the misfortune of being confined by the British as "enemy aliens" upon seeking refuge in the UK. Brainin was released after a few months, but Schidlof remained in the camp, where he met Nissel. Finally Schidlof and Nissel were released, and the three of them were able to study with violin teacher Max Rostal, who taught them free of charge. It was through Rostal that they met cellist Martin Lovett, and in 1947 they formed the Brainin Quartet, which was renamed the Amadeus Quartet in 1948.

The group gave its first performance as the Amadeus Quartet at the Wigmore Hall in London on 10 January 1948, underwritten by Imogen Holst. Touring extensively, the Amadeus performed throughout Europe, Canada, the United States, Japan, and South America. Noted for its smooth, sophisticated style, its seamless ensemble playing, and its sensitive interpretation, the quartet made some 200 recordings, among them the complete quartets of Ludwig van Beethoven, Johannes Brahms, and Wolfgang Amadeus Mozart. For concerts as well as recordings of string quintets (Mozart, Franz Schubert, Johannes Brahms, Anton Bruckner) and string sextets (Brahms) they invited regularly Cecil Aronowitz as second viola and William Pleeth as second cello. Though they emphasized a standard Classical and Romantic repertory, they also performed works by such 20th-century composers as Béla Bartók and Benjamin Britten who wrote his third quartet expressly for them.
The Amadeus was one of the most celebrated quartets of the 20th century, and its members were awarded numerous honors, including:
The Order of the British Empire, presented by the Queen.
Doctorates from the Universities of London, York, and Caracas.
The highest of all German awards, the Great Cross of Merit.
The Austrian Cross of Honour for Arts and Sciences.
The quartet disbanded in 1987 upon the death of the violist Peter Schidlof, who was regarded as irreplaceable by the surviving members. Brainin died on 10 April 2005 and Nissel on 21 May 2008. 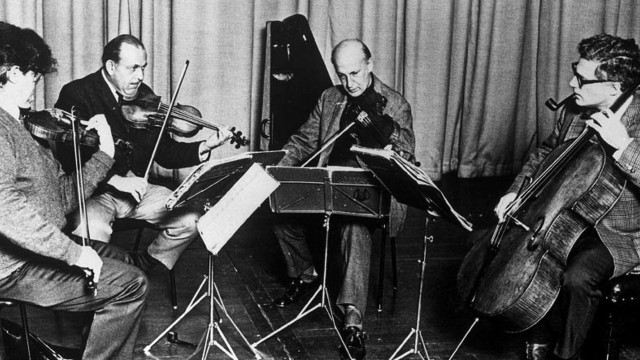 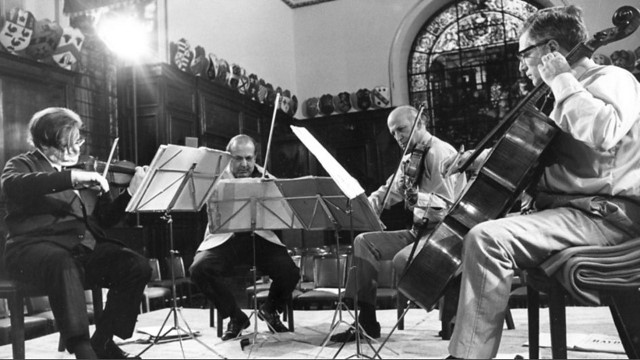 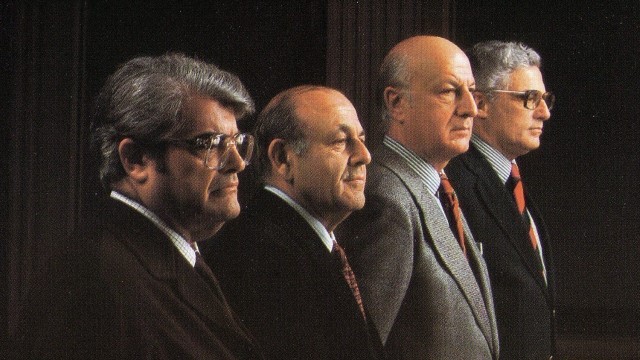