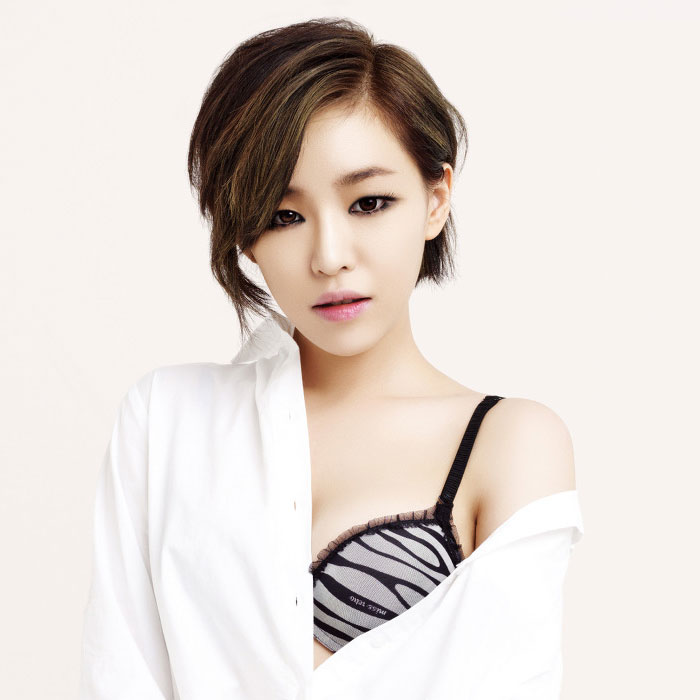 Ga-In (가인) (born Son Ga-In (손가인), September 20, 1987) is a South Korean singer, actress, and entertainer. She is best known as a member of the Korean pop music girl-group Brown Eyed Girls and for her appearances alongside Jo Kwon from 2AM for TV shows We Got Married and All My Love.

Son Ga-In was noticed by the existing members of Brown Eyed Girls after she was eliminated during auditions for the popular South Korean reality series Let's Coke Play! Battle Shinhwa!. According to Ga-In, she was crying in the bathroom following her failed audition when she was approached by composer Ahn Jung Hoon, and was invited to audition at Brown Eyed Girls' company, eventually joining the group. The four members performed several small shows under the name "Crescendo" before officially debuting as Brown Eyed Girls in 2006. 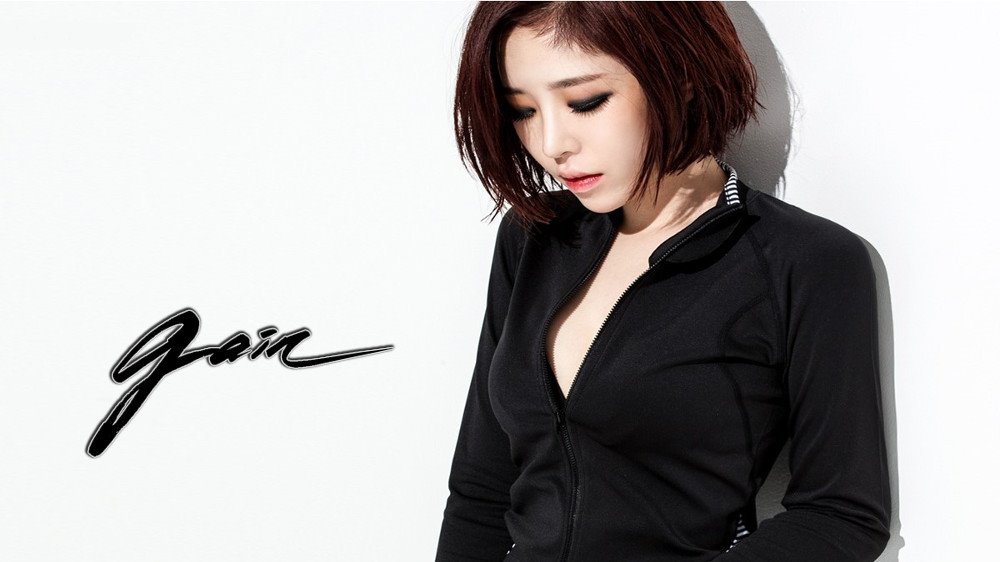 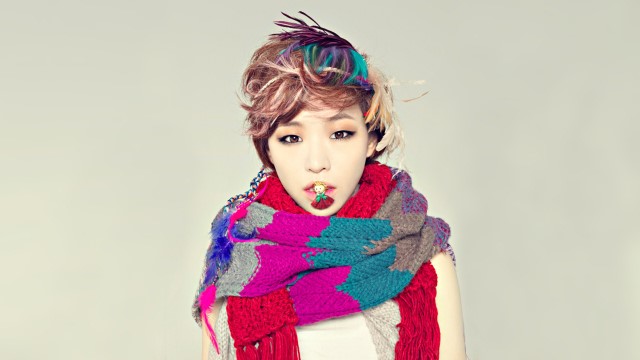 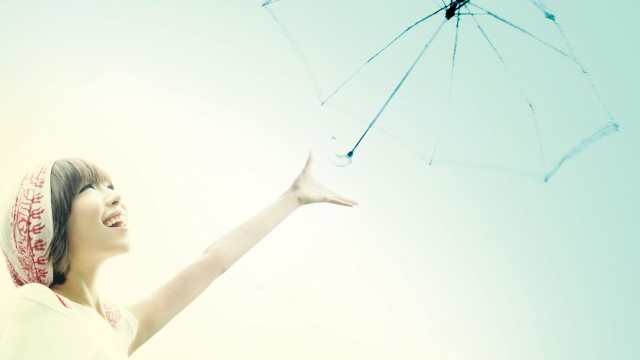