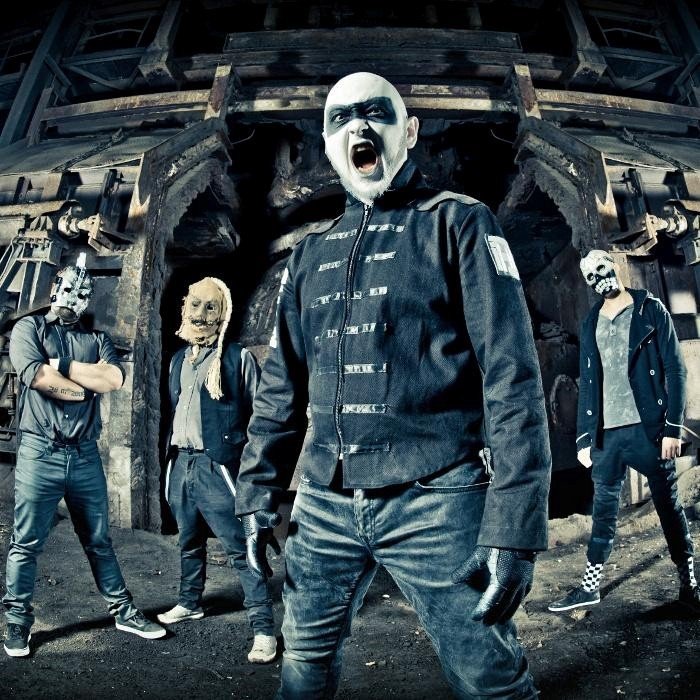 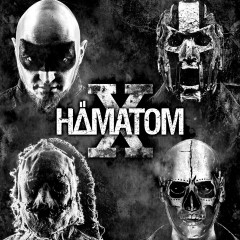 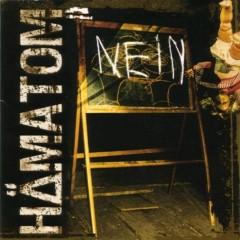 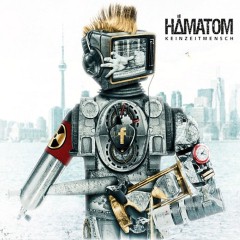 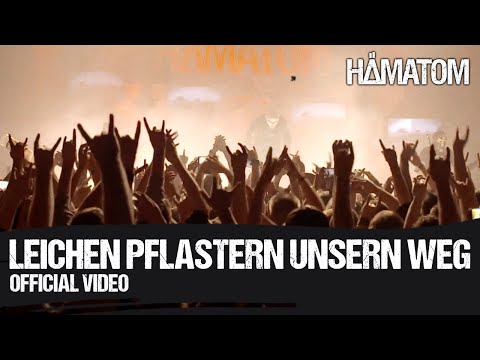 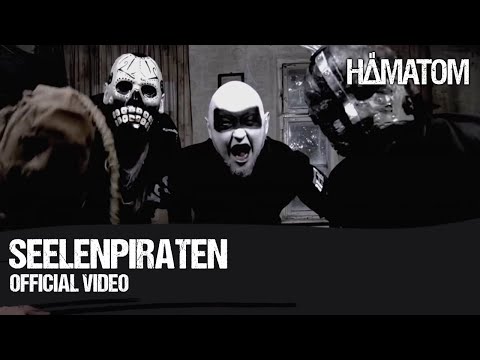 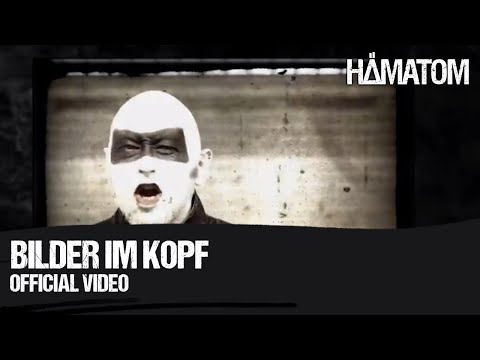 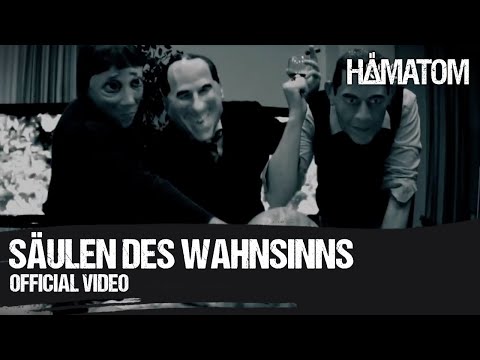 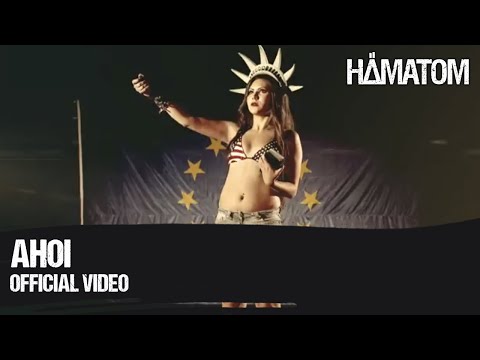 Hämatom was first formed in September 2004. In December of that year the band performed at The Night Before Christmas in Hollfeld. Demo singles are known to exist for Häschen and Butzemann, both of which later appeared on their debut EP, Nein. In 2005, the band released Nein. They later caught the attention of J.B.O, toured with them and signed to their Megapress record label, where their next two albums were released. In 2011 the band played Wacken Open Air, gaining them their first international exposure. In 2012 they supported Megaherz on their tour, including their first shows in Russia. In July 2013 the band played Sofia Rocks in Bulgaria, photos of them with Rammstein have been circulating the internet. It has been announced on Hämatom's official website that a third album called Keinzeitmensch and single titled Alte Liebe Rostet Nicht are to be released in 2013. 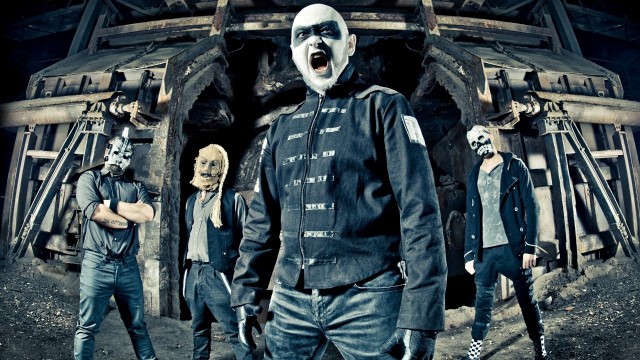 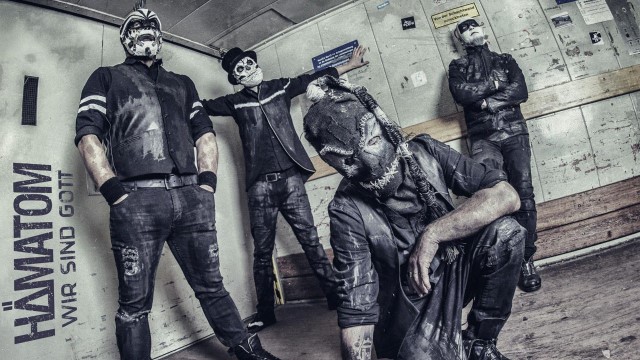