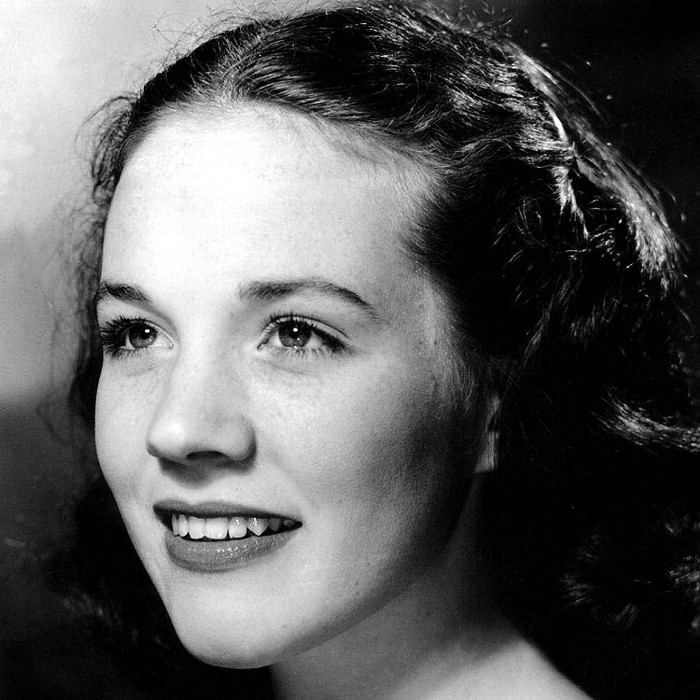 The Sounds of Christmas from Around the (1990)

Dame Julie Elizabeth Andrews, DBE, is an English film and stage actress, singer, author, theatre director, and dancer. In 2000, she was made a Dame for services to the performing arts by Queen Elizabeth II.
Andrews is a former child actress and singer who appeared on the West End in 1948, and made her Broadway debut in a 1954 production of The Boy Friend, and rose to prominence starring in musicals such as My Fair Lady and Camelot, both of which earned her Tony Award nominations. In 1957, she appeared on television with the title role in Cinderella, which was seen by over 100 million viewers.
Andrews made her feature film debut in Mary Poppins (1964), for which she won the Academy Award for Best Actress. She received her second Academy Award nomination for The Sound of Music (1965). Adjusted for inflation, the later film is the 3rd highest grossing film of all time. Between 1964 and 1967, Andrews had other box office successes with The Americanization of Emily, Hawaii, Alfred Hitchcock's Torn Curtain, and Thoroughly Modern Millie, making her the most successful film star in the world at that time.
In the 1970s, Andrews' film career slowed down following the commercial disappointments of Star!, Darling Lili, and The Tamarind Seed. She returned to prominence with the critical and commercial successes of 10 (1979) and Victor Victoria (1982), for which she received her third Academy Award nomination. During the remainder of the 1980s, Andrews starred in critically acclaimed but commercially unsuccessful films such as That's Life! and Duet for One, before her career went into eclipse in the 1990s.

Andrews' film career revived once more in the 2000s with the successes of The Princess Diaries (2001), its sequel The Princess Diaries 2: Royal Engagement (2004), the Shrek animated films (2004–2010), and Despicable Me (2010). Her vocal range, which was originally very impressive, was damaged by a throat operation in 1997. In 2003, Andrews revisited her first Broadway success, this time as a stage director, with a revival of The Boy Friend at the Bay Street Theatre, Sag Harbor, New York (and later at the Goodspeed Opera House, in East Haddam, Connecticut in 2005).

Andrews is also an author of children's books, and in 2008 published an autobiography, Home: A Memoir of My Early Years. 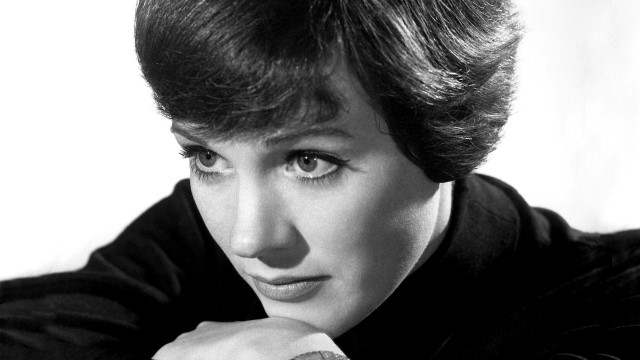 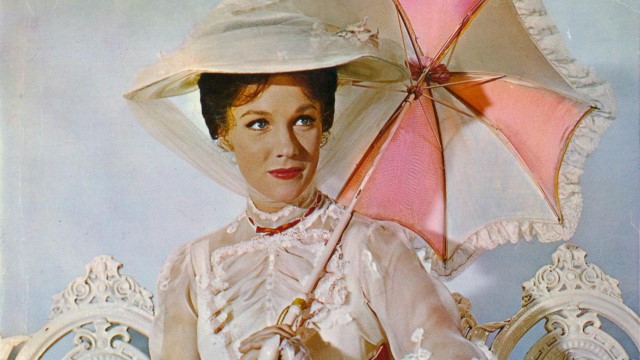 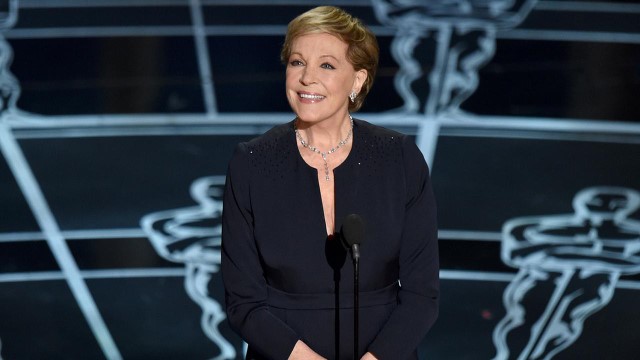