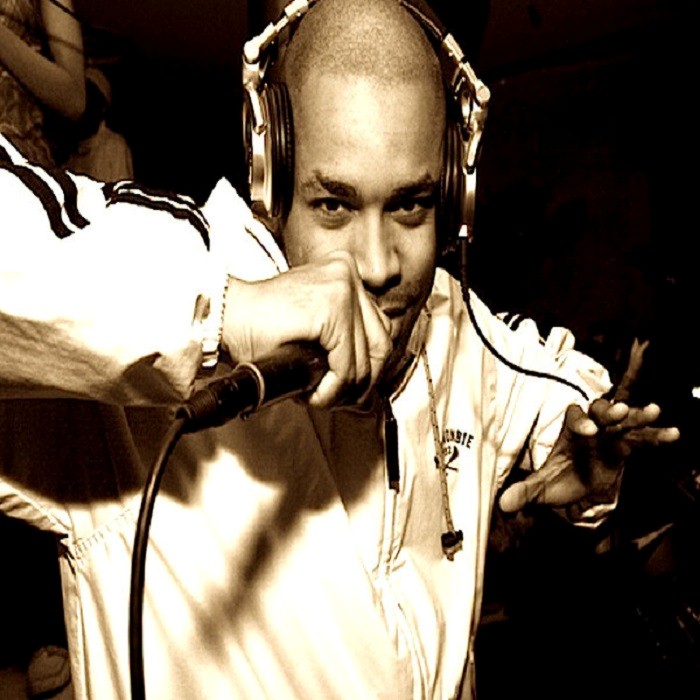 D-Nice is the stage name of beatboxer, rapper, producer and photographer Derrick Jones (born June 19, 1970 in Bronx, New York), who began his career in the mid-1980s with the hip hop group Boogie Down Productions. As a solo artist, his most successful song was 1990's "Call Me D-Nice", a self-produced track built around an organ sample from The Turtles' "Buzz Saw." D-Nice was also known as "The Human TR-808", and through his beatboxing skill and friendship with DJ Scott La Rock, would join the Bronx-based Boogie Down Productions. He released two solo albums, 1990's Call Me D-Nice and 1991's To Tha Rescue, both through Jive Records. Nowadays, D-Nice is both a DJ for high-profile events and a photographer, but his true passion is for the latter. He is currently in a relationship with actress Malinda Williams.