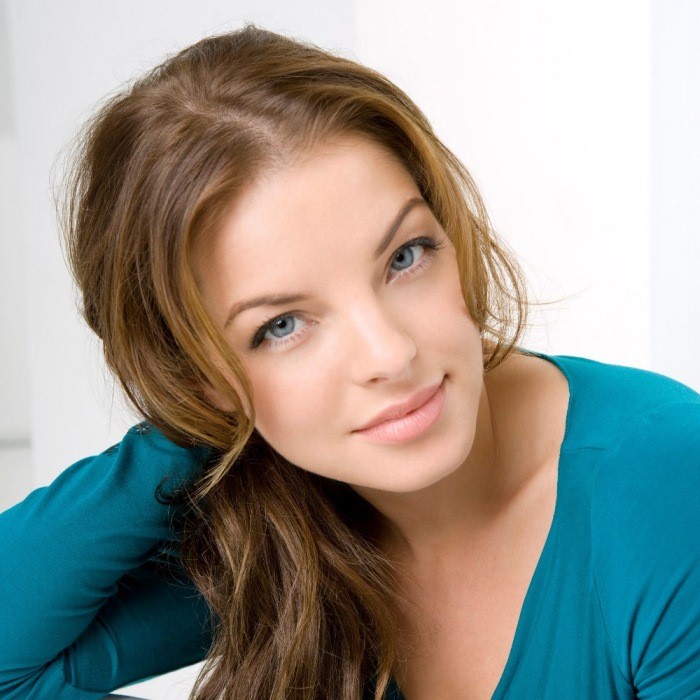 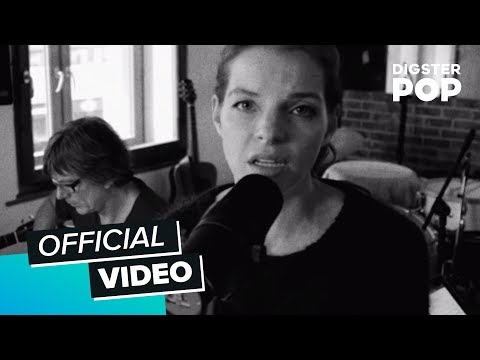 Catterfeld was born in Erfurt, Thuringia on December 2, 1979. At the age of 15 she started playing the piano and the flute, simultaneously taking first dance and vocal lessons. After her high school graduation she studied Pop and Jazz at the music academy in Leipzig for two years. In 1998 she released her first recordings under the stage name KIV. After her studies Yvonne participated in the singing contest Stimme 2000 (briefly performing under the name Vivianne), where she met manager and later BMG boss Thomas Stein, who offered her a contract with the sub-label Hansa Music. In 2001 she released her first official single, "Bum". The singles, "Komm Zurück Zu Mir", "Niemand Sonst" and "Gefühle" helped to expand Catterfeld's popularity. In 2002 she became part of popular German soap opera Gute Zeiten, schlechte Zeiten, where she portrayed the role of Julia Blum until 2005. In fall 2005 Catterfeld became the leading actress in the historical telenovela Sophie - Braut Wider Willen. At the same time Yvonne released her first single in English language, "Where Does The Love Go", a collaboration with singer Eric Benet. 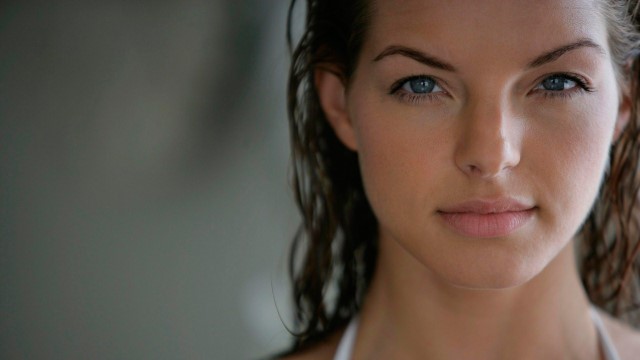