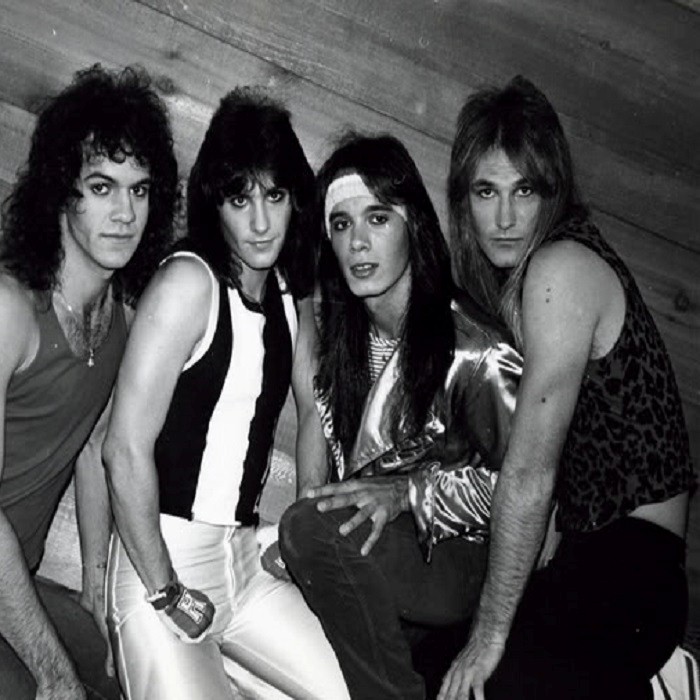 White Sister was formed in early 1980 by lead vocalist/bassist Dennis Churchill-Dries, guitarist Rick Chadock, Lead Vocalist/Keyboardist, Gary Brandon and drummer Gus Moratinos. Initially called "Tyrant", the group began playing at the Icehouse in Pasadena, California and moved up to shows at the Troubadour Club in Hollywood, California opening for acts such as Xciter (which consisted of guitarist George Lynch and drummer Mick Brown before they joined Dokken). White Sister met Gregg Giuffria from Angel at a gas station one evening, and wound up working with him to assist with song writing, leading Giuffria to produce White Sister demos and eventually, their first album. Original drummer Gus Moratinos left amicably in 1981 citing musical differences, and was replaced by Richard Wright to round out the second incarnation. Wright died on June 14, 2006 at the age of 44, and Chadock lost his battle with cancer on October 15, 2012.