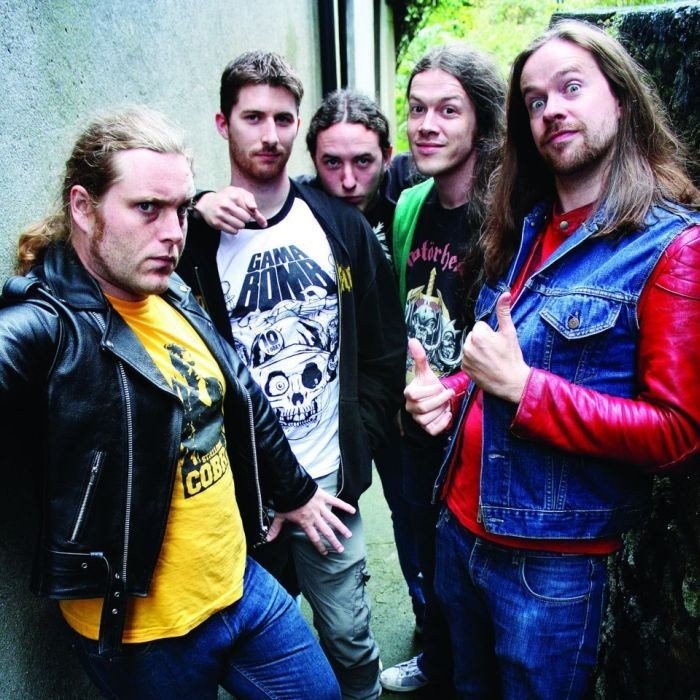 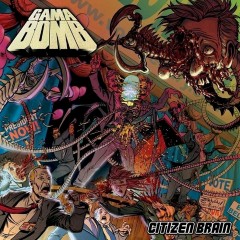 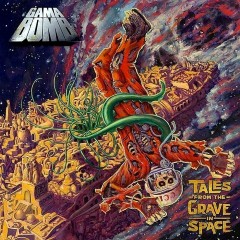 Gama Bomb is a thrash metal band based in Northern Ireland. Their 2009 album "Tales from the Grave in Space" was one of the first albums ever released as a completely free download while signed to a record label.

Stylistically rooted in 1980s thrash metal the band has stated that its influences include acts such as Nuclear Assault, Kreator, Agent Steel, Sodom, old Slayer and early Megadeth.

Gama Bomb's lyrics often refer to the horror, action and science fiction movies, cartoons and computer games of the 1980s, as well as paying tribute to many classic heavy metal themes. They also write topical songs on social issues like racism and global warming. The band is known for injecting its own sense of humour into its lyrics, with bizarre song concepts which lampoon classic thrash metal topics. Recurrent themes to be found in Gama Bomb songs are cannibalism, war, zombies, human sacrifice, ghosts and murder. 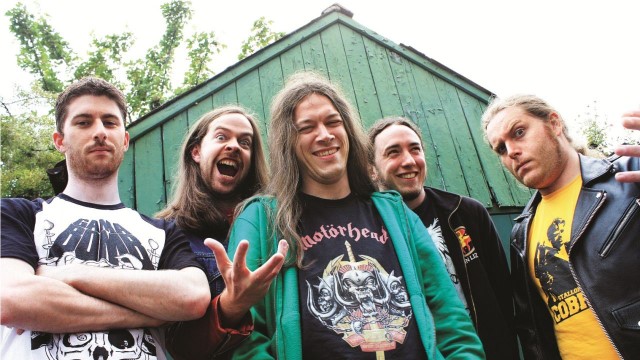 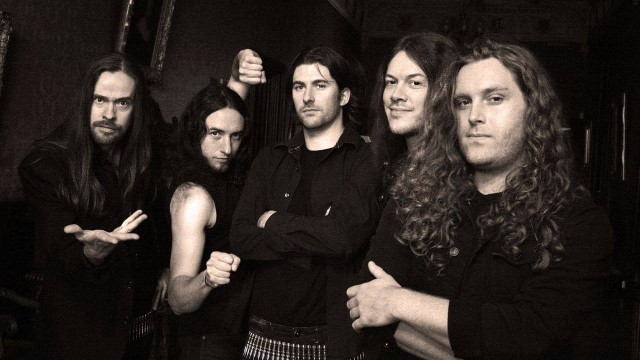 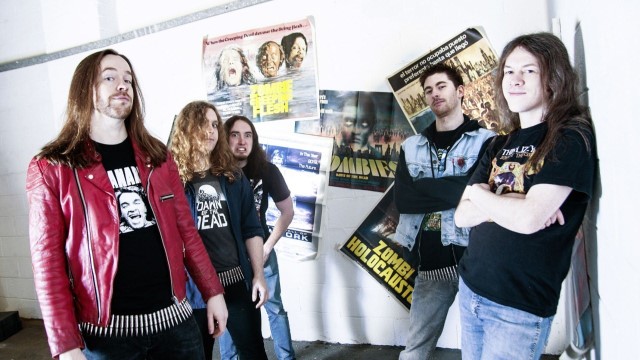