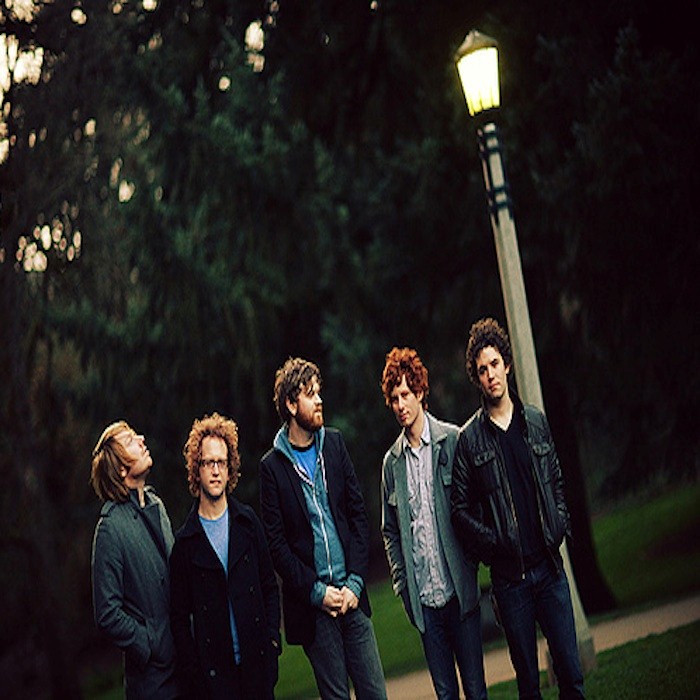 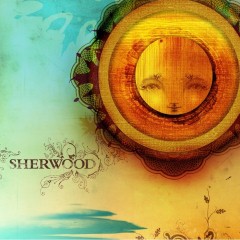 Sherwood is a San Luis Obispo, California-based indie rock band. The band formed in late 2002 while several founding members were attending Cal Poly in San Luis Obispo, California. With Nate Henry on bass and vocals, Dan Koch on drums, and Chris Armstrong on guitar, the group took the moniker “Sherwood” because of an inside band joke about creating an album that synced with Disney’s 1973 “Robin Hood.” With the addition of drummer Joe Greenetz in 2003, the band’s lineup changed, and Dan Koch became the band’s second guitar and their main songwriter. Later that year, keyboardist Chris Keene joined the members of Sherwood, and when Chris left the band to play for Number One Gun, Mike Leibovich took his place about a month after.

They released an independent self-titled EP in 2004 before securing a deal with SideCho Records in late 2004. They recorded “Sing, But Keep Going” in January 2005 at Sonikwire Studios in Irvine, California. Produced by Michael Rosas, it was released on May 31, 2005. Later that same year, founding member and guitarist Chris Armstrong announced that he was leaving the band. His position was initially filled by Lucas Starr, then their friend Gabe Dutton. Finally, guitarist Dave Provenzano joined the band in 2007.

They released a five-song EP titled “Summer EP” on May 8, 2006 which was distributed on Absolute Punk. The EP was also released on CD with a few extra songs and sold on tour.

Since the band’s contract with SideCho Records was only a one-record deal, they were given much interest from many noteworthy record labels. In early November 2006, they signed a contract with Myspace Records, who released their sophomore effort “A Different Light” on March 13, 2007. They wrote “A Different Light” in Mexico and recorded it at Motor Studios in San Francisco, CA.

The band’s original sound can be compared to “the Get Up Kids meets Mineral meets Further Seems Further,” but since their founding in 2002, they’ve come to develop a sound that blends old-fashioned rock and progressive alternative, with ties to standards set by the Beach Boys. 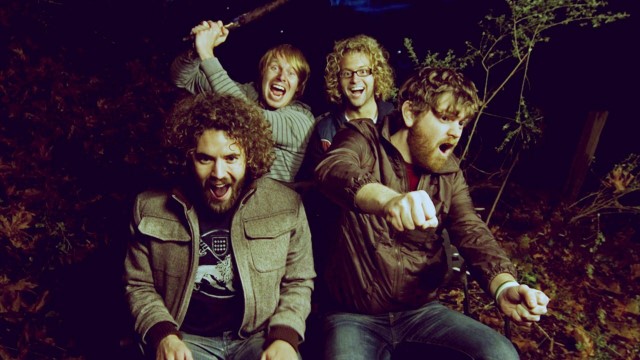 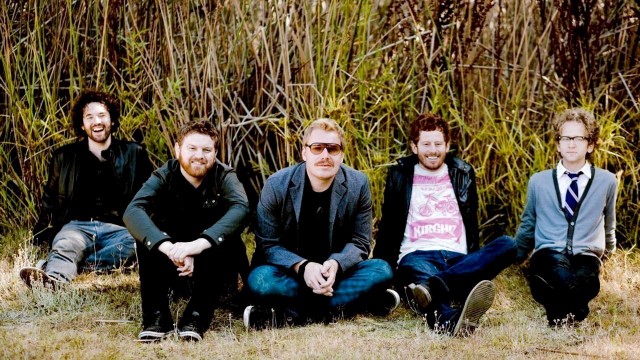 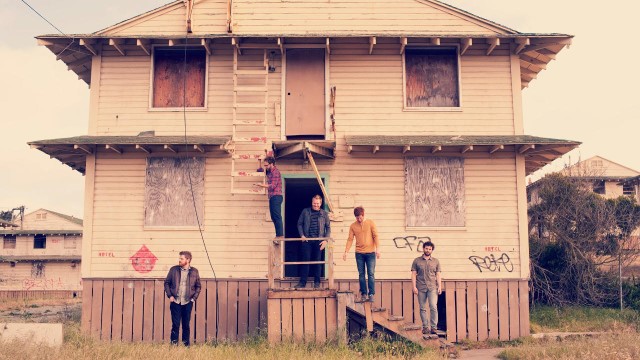