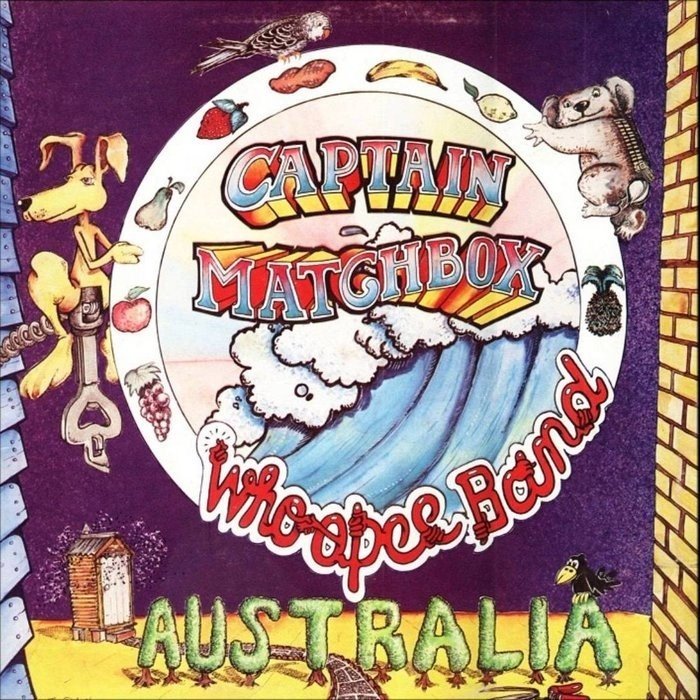 The Captain Matchbox Whoopee Band was an Australian band, active throughout the 1970s. It was based in Melbourne and centred around singer and multi-instrumentalist Mic Conway ("Captain Matchbox") and his brother Jim Conway, who is widely regarded as one of Australia's finest exponents of the blues harmonica.
Inspired by early jazz recordings and the jug band music they heard on reel-to-reel tapes as teenagers, they formed a band which grew within a couple of years from an underground art school band to a national icon, with film and television appearances and regular appearances in the charts. Their debut LP Smoke Dreams (1972) was released in the USA in the DynaQuad quadraphonic format. Their second LP Wangaratta Wahine featured a cover illustration by noted Australian cartoonist Michael Leunig.
The brothers continued the group through many lineup changes until a tragic truck crash while on tour in 1979 which ruined the band financially and emotionally, and after paying off their debts they disbanded.
Mic Conway continues to record and perform regularly, both as a solo artist and with his National Junk Band. Jim Conway has also worked on many musical projects and remains a sought-after soloist, although in recent years his health (but not his playing) has been significantly affected by the onset of multiple sclerosis. He now uses a wheelchair and has formed his dream band Jim Conway's Big Wheel.
The band reformed in 1996 for the Port Fairy Folk Festival, and again in 2010 under the name "Captain Matchbox Re-Ignited" for the Woodford Folk Festival, with shows at Bluesfest and Sydney and Melbourne. Members: Mic Conway, Jim Conway, Jeremy Cook, Don Hopkins, Phil Donnison, Cazzbo Johns, Jess Green and George Washingmachine. In October 2010, Smoke Dreams (1973) was listed in the book, 100 Best Australian Albums. 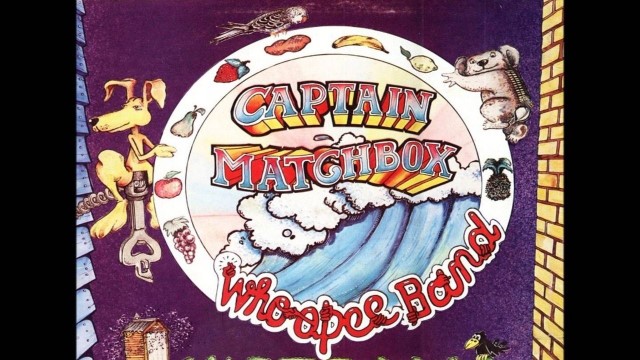