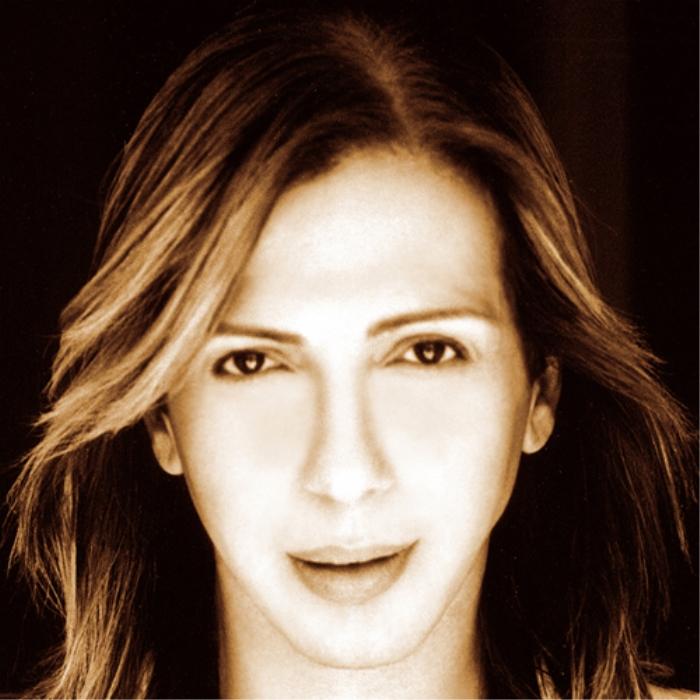 Offer Nissim is a popular Israeli DJ and producer. He was born in 1964 in Tel Aviv, Israel.

Nissim is also well known for being a supporter of the gay community regularly producing tracks featuring vocals provided by the transsexual Dana International, as well as headlining parties in Israel that are for men only. 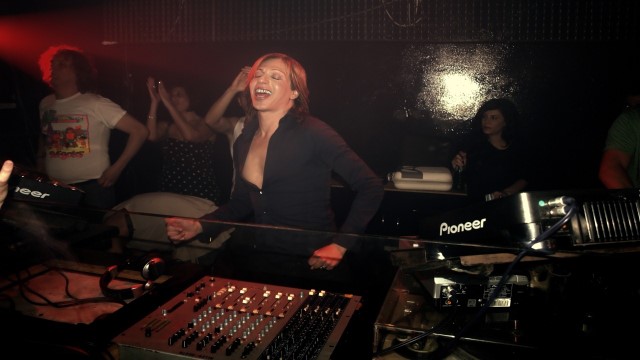