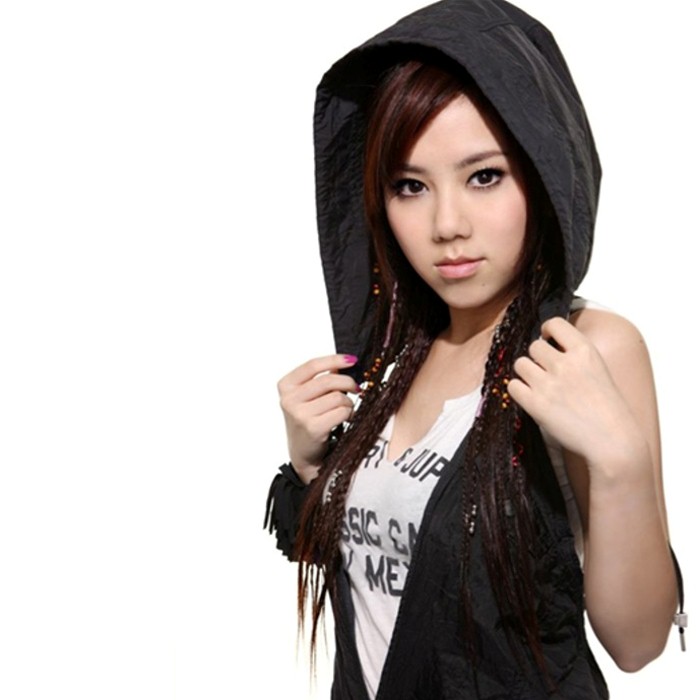 Gem Tang Tsz-kei, or simply G.E.M. (born Gloria Tang Shi-wing on 16 August 1991), is a Hong Kong singer-songwriter, musician, and actress. Short for "Get Everybody Moving", the unique name G.E.M. symbolizes her dream of inspiring people through her voice and music. Her first EP G.E.M. brought her the attention of the music industry, winning her the title of ‘Best New Artist’ in nine awards. In the same year, G.E.M appeared on two feature films, Love Connected (保持愛你) and Trick or Cheat (愛出猫).

In June 2012, G.E.M worked with iTunes Live@Hong Kong and performed with Jason Mraz, in anticipation of her album release Xposed on iTunes. G.E.M was chosen by iTunes itself to represent 13 of the Asian countries, and performed a bilingual rendition of Lucky with Jason Mraz himself . The clip was posted on the Chinese website Sino and Tudou, which has more than 1 million views. The album, which represents a more mature side of G.E.M features the chart-topping lead single Someday I'll Fly, the second plug What Have U Done and latest single Miracle, which were all penned by the singer-songwriter. On the day of its digital release, which was an iTunes exclusive only, G.E.Ms album was featured on the front of the iTunes store and her single reached number 9 on the top 10 positions within the first 2 days, out selling Linkin Park. G.E.Ms single What Have You Done reached number 1 on four of Hong Kong's music charts (RTHK Chinese Pop (中文歌曲龍虎榜), CRHK Ultimate 903 (903專業推介), Metro Radio Pop Chart 997 (新城勁爆本地榜 and JSG Billboard (勁歌金榜)), with the album reaching number 1 on half of Hong Kong’s Radio Charts (HKRM (香港唱片商會)). The album maintained the number 1 position for the 5 weeks, and has proved to the industry that G.E.M is here for the long haul. 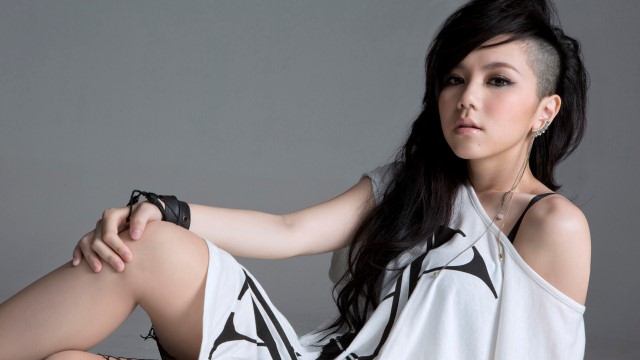