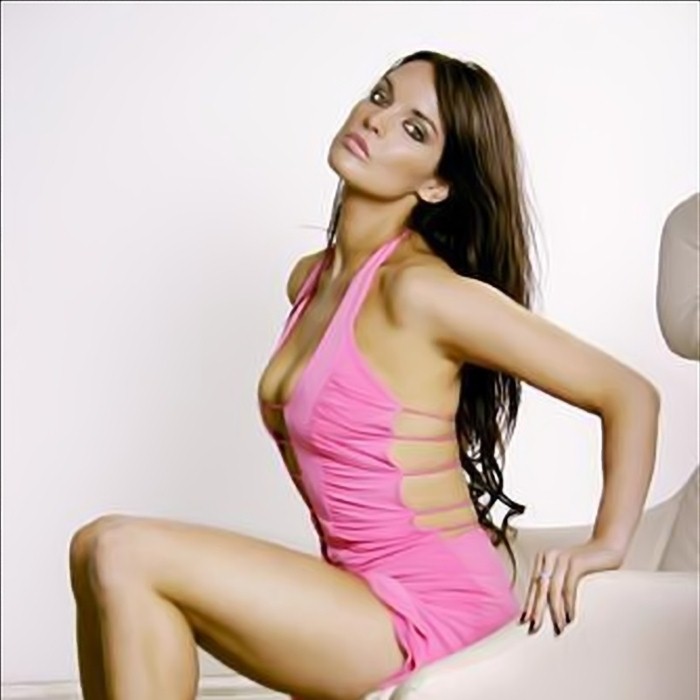 Lara McAllen is the singer for the pop/dance music project Angel City. McAllen began dancing at age 5, and briefly pursued a modelling career before becoming a backing dancer for the pop singer Shakira at age 19. She then began her career as a dance music vocalist with Angel City when she signed her first recording contract with Ministry of Sound at age 20. Before Angel City, Lara found dancefloor success with Stuart's 2001 trance release "Free (Let It Be)", released through Incentive, an offshoot of Ministry of Sound.

While originally credited as a guest vocalist in Angel City, McAllen later joined the group as lead singer and performed all the tracks on the debut album "Love Me Right". McAllen had UK Top 10 records with Angel City before pursuing further work both in vocal production and songwriting. As a partner of the production company responsible for the Angel City records, McAllen worked alongside producers such as Jason Nevins, Rob Davis (Kylie Minogue) and Armin Van Buuren. She has also presented for various Sky Channels on programmes like FYC as well as featuring on TV shows such as Never Mind the Buzzcocks, CD:UK, Des and Mel and performing her debut single Love Me Right on Top of the Pops.

Between 2008 and 2010, several collaborations featuring McAllen (both vocals and songwriting) featured on Clubland albums were released through All Around the World. Having claimed that she was happier away from the performance side, McAllen again performs lead vocals on Angel City's most recent single "How Do You Sleep", a dance cover of Jesse McCartney's single.

Lara has appeared in various media shoots including OK!, Marie Claire as well as 'lad mags' such as Loaded, Maxim, Nuts and Zoo Weekly.