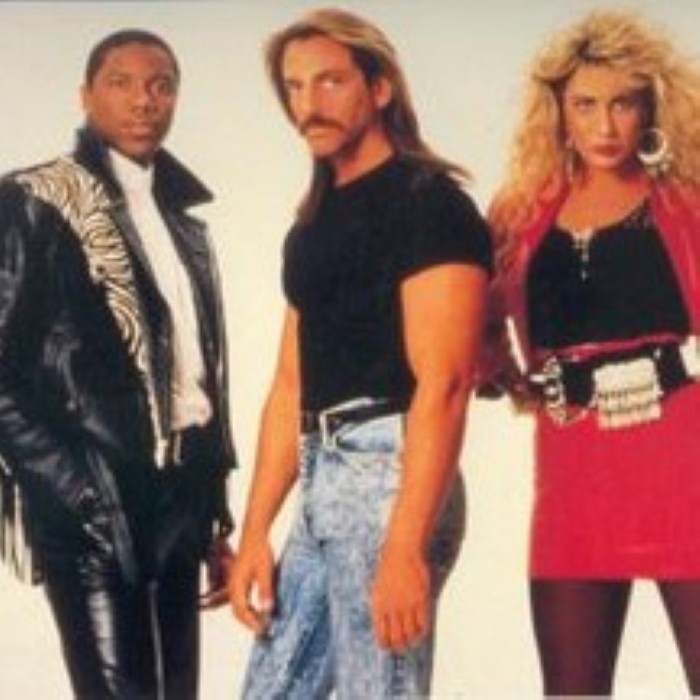 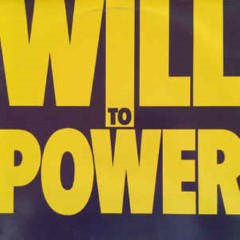 Will to Power is the name of an American dance-pop and Freestyle music group that originated in south Florida in the mid-1980s. The group recorded a number of hit singles on the Billboard dance and pop charts in the late 1980s and early 1990s, most notably "Baby, I Love Your Way/Freebird Medley", a medley of 1970s hits by Peter Frampton and Lynyrd Skynyrd that reached the top of the Billboard Hot 100 chart in December 1988. The group has also two number one singles on the Billboard Hot Dance Club Play, "Say It's Gonna Rain" and "Fading Away", and continue to create music into the 21st century.

Bob Rosenberg was born on January 18, 1959 in Philadelphia, Pennsylvania. His mother, Gloria Mann, was a pop singer who had two Top 40 pop hits in the mid-1950s on the Sound Records label, "Earth Angel (Will You Be Mine)" and "Teen Age Prayer". After attending school in Florida, Rosenberg became a DJ at various local events, and by 1985 he was working at a Miami CHR radio station, WHQT (Hot 105). He remixed and edited songs as a radio-mix DJ for the station, and these mixes became popular in the Miami area. Rosenberg created a rap record in 1985 that was titled "Miami Vice", based on the popular TV show and its theme song, but MCA Records claimed that Rosenberg had infringed on their copyright. He also remixed and edited the song "Beat Box" for 2 Live Crew's 1986 debut album, The 2 Live Crew Is What We Are.

During 1986 and 1987, Rosenberg worked with various other musicians to create original music. He chose the name Will to Power for the group as an homage to German philosopher Friedrich Nietzsche's theory of an individual's fundamental will to power. 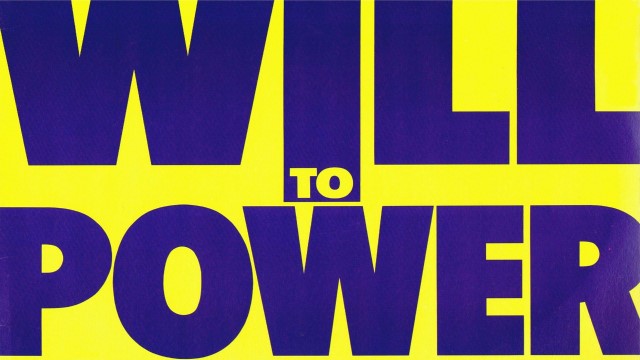