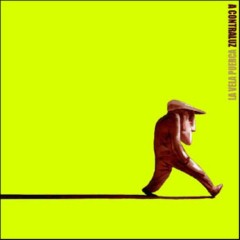 La Vela Puerca is "Uruguay's most famous ska-rock-band". It was founded 1995 in Montevideo. Its founders were Sebastián Teysera (lead vocals, frontman and main songwriter), Nicolás Lieutier (bass guitar) and Santiago Butler (guitar) - all three are still part of the band today. The band's first appearance as La Vela Puerca was in a montevidean street party in December 24, 1995. By then, several new members had already joined in. In 1996, frontman Sebastián Teysera presented a demo tape to a band contest. The rest of the band did not become aware of this until they found out they were one of the twenty finalists. A month later, they recieved a phone call saying they had won, and with this they were given 80 hours of free recording session which would be vital for their debut album. La Vela Puerca released four albums: Deskarado (1998)(1999 released in Europe as "La Vela Puerca"), De Bichos Y Flores (2001), A Contraluz (2004)and El Impulso (2007). In Germany they're well-known since they've played with Die Ärzte in Germany and Uruguay. In 2006 they're touring again in Europe. 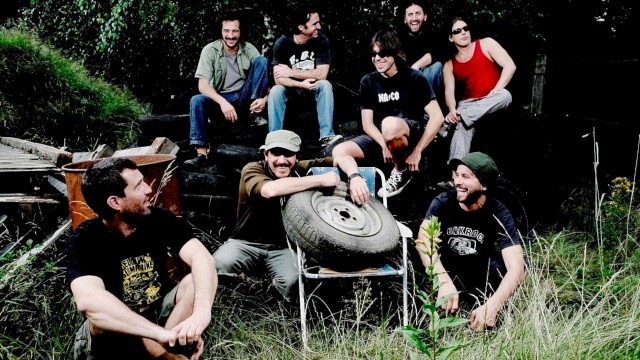