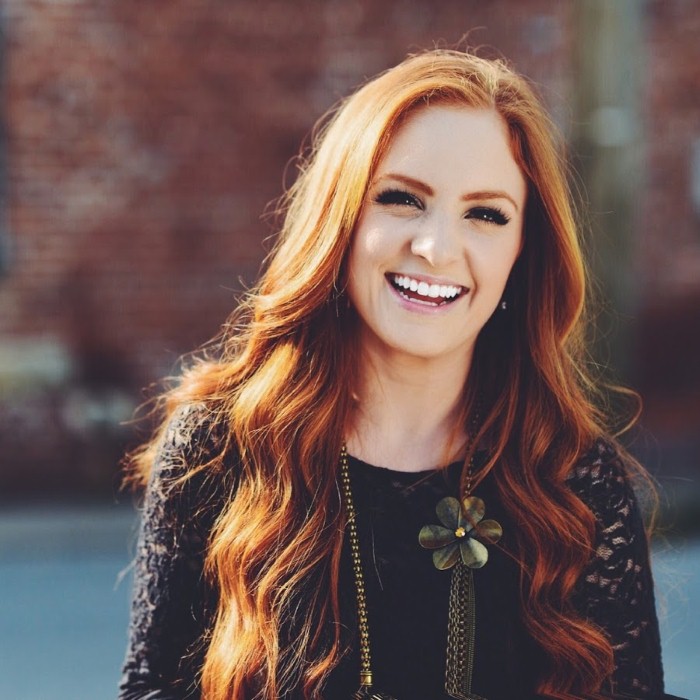 In May of 2009, Daisy performed her first Nashville showcase which was attended by Rod Essig of CAA, who immediately took on her representation. Then in July, she returned to the Bluebird Cafe as a featured writer in ASCAP's "Writer's in the Round" for several representatives from Sony, Universal and other major publishers. Soon after, Daisy's song "Posin'" from the EP "I'm Just Sayin'" was chosen by NSAI as a selection to be played for their publishers at the quarterly meeting in Nashville. One of those publishers was Melrose Music, who sought Daisy out and immediately put her in writing sessions with two of their staff writers. With instant chemistry, Daisy co-wrote the title song of her next EP, "Girl Time" with Jeff Bates and Aly Cutter. 2010 has been a busy time for Daisy. In March, she began a whirlwind of performances, including singing the National Anthem for a Phoenix Coyotes game. Shortly after, she experienced the highlight of her career thus far: performing alongside Reba McEntire, David Foster, Glenn Frey and Kris Kristofferson at Muhammed Ali's Celebrity Fight Night to benefit Parkinson's Disease. Just a few days later, Daisy began filming her first music video, "Do You Think of Me" from her CD "Girl Time", which can now be seen on GAC's web site.