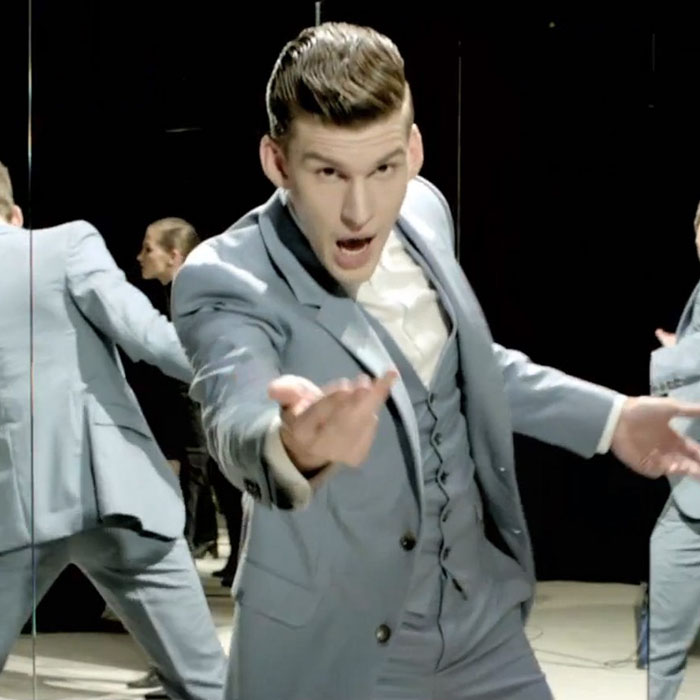 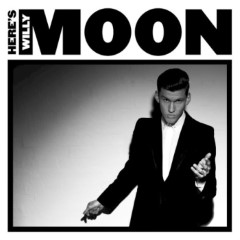 William George Sinclair (born 2 June 1989), better known by his stage name Willy Moon, is a New Zealand-born musician, singer, songwriter and producer. He is best known for his 2012 single "Yeah Yeah" which appeared on the 2012 Apple iPod commercial and peaked at number 26 on the UK Singles Chart.

Moon was born in Wellington, New Zealand. He left school when he was 16 and left New Zealand when he was 18. He spent time in Berlin before moving to London, United Kingdom. Since 2014, Moon has been living in New York City, United States.

In May 2014, Moon married his girlfriend, Natalia Kills, a singer in New York City.

He received buzz for his off the wall approach to production, being named as a "One to Watch" by The Guardian and one of the "Faces of 2012" by Q magazine. He has also been featured in GQs "Most Stylish Men", one of Elle's "Bright Young Things" and profiled by Vogue.

His music is described as "a brilliantly odd fusion of 50s rock'n'roll and modern production" using "hip-hop production techniques". Moon's single "Yeah Yeah" was playlisted on BBC Radio 1 in early 2012. He and his band also performed live in session for Huw Stephens for BBC Radio 1 at Maida Vale Studios in May 2012. He also performed on the television show Later... with Jools Holland for the BBC in October 2012.

"Yeah Yeah" was also featured on the Sosh Orange 2012 advertisement that ran in France and as part of the Forza Horizon video game soundtrack. At part of his 2012/2013 US tour, Moon performed on the television show The Tonight Show with Jay Leno for NBC. In April 2013, Moon released his debut album, Here's Willy Moon. The album featured "Yeah Yeah", "Railway Track" and "I Wanna Be Your Man". In August 2013, Rockstar Games included "Railroad Track" in the Grand Theft Auto V soundtrack list. Ubisoft also launched a new Assassin's Creed Black Flag trailer featuring "Railroad Track".

His tracks continue to be utilised in advertising, "Working For The Company" was used in the "Mr. Selfridge" advert in early 2014, "Yeah Yeah" features in a global Nissan Altima commercial and his cover of "Shakin" was the backing track to the Q1 Sky Atlantic UK television commercial. 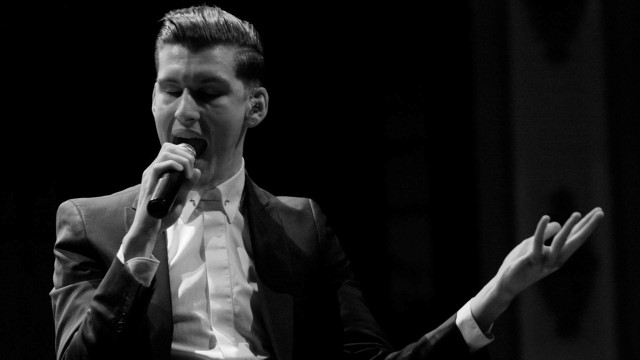