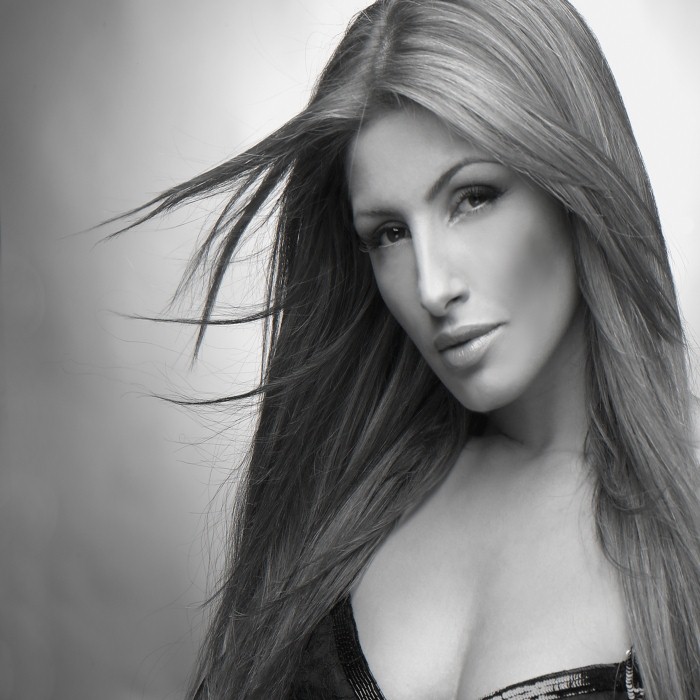 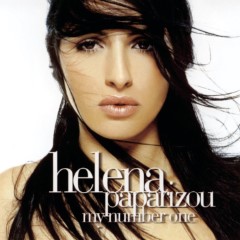 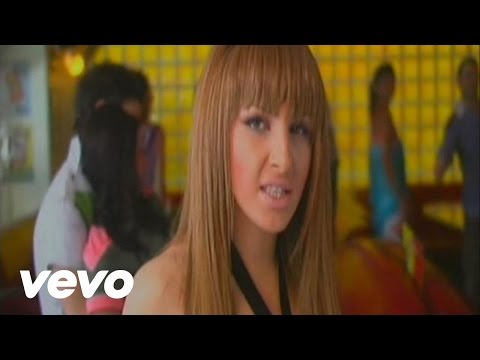 Eleni "Elena" Paparizou(Greek: Έλενα Παπαρίζου, pronounced [ˈelena papaˈrizu], born 31 January 1982, usually referred to abroad as Helena Paparizou, is a Greek singer, occasional songwriter and television personality. Born and raised in Sweden to Greek immigrant parents, she enrolled in various arts schools before launching a career there in 1999 as a member of the laïko and Eurodance duo Antique, whose rise to fame in Greece was preceded by its participation in the Eurovision Song Contest 2001.

Antique disbanded in 2003 and Paparizou signed a solo recording contract with Sony Music Greece, releasing the chart-topping debut single "Anapandites Kliseis" and album Protereotita (2004), with emphasis on laïko, pop, and dance sounds, but had modest sales, initially. She then represented Greece in the Eurovision Song Contest 2005, giving the country its only win in contest history with the song "My Number One", an achievement which significantly transformed her career. Her album was subsequently certified double platinum by the International Federation of the Phonographic Industry of Greece, while she also briefly attempted a career beyond Greece with English-language material, charting in a few countries abroad. Her three subsequent albums Iparhi Logos (2006), The Game of Love (2006) and Vrisko To Logo Na Zo (2008) all peaked at number one in Greece and reached platinum sales. Her fifth studio album, Giro Apo T' Oneiro (2010), was also certified platinum. Her final release before her departure from Sony Music, Greatest Hits & More, was released in 2011 and spawned her biggest hit "Baby It's Over".

Paparizou established herself as a teen idol, particularly among young girls. Apart from music, she has also endorsed brands such as Nokia and Ivi. In the 2010s she made attempts to cross over into television as a judge on Dancing on Ice (2011) and a contestant on Let's Dance (2012) but witnessed little success. Paparizou lived with her fiancé and manager Tony Mavridis from 1999 until their separation in 2011.

Paparizou has been awarded with three Arion Music Awards, a European Border Breakers Award, 19 MAD Video Music Awards—more than any other artist— and an MTV Europe Music Award. On 14 March 2010, Alpha TV ranked her as the 14th top-certified domestic female artist in the nation's phonographic era (since 1960), totaling seven platinum and four gold records. Paparizou was the most successful debuting female artist of the 2000s (decade) and established herself as one of the top acts of the latter half of the decade. As of 2010, she has been certified for the sales of 300 thousand albums, 47.5 thousand singles, and 30 thousand digital downloads by IFPI Greece, in addition to 100 thousand total record sales in Greece as part of Antique,as well as 24 thousand certified albums in Cyprus, and 20 thousand singles in Sweden during her solo career. In 2010, Forbes listed Paparizou as the 21st most powerful and influential celebrity in Greece. Additionally, Paparizou has more than 144 million views on Youtube, more than any other artist in the Greek music industry. 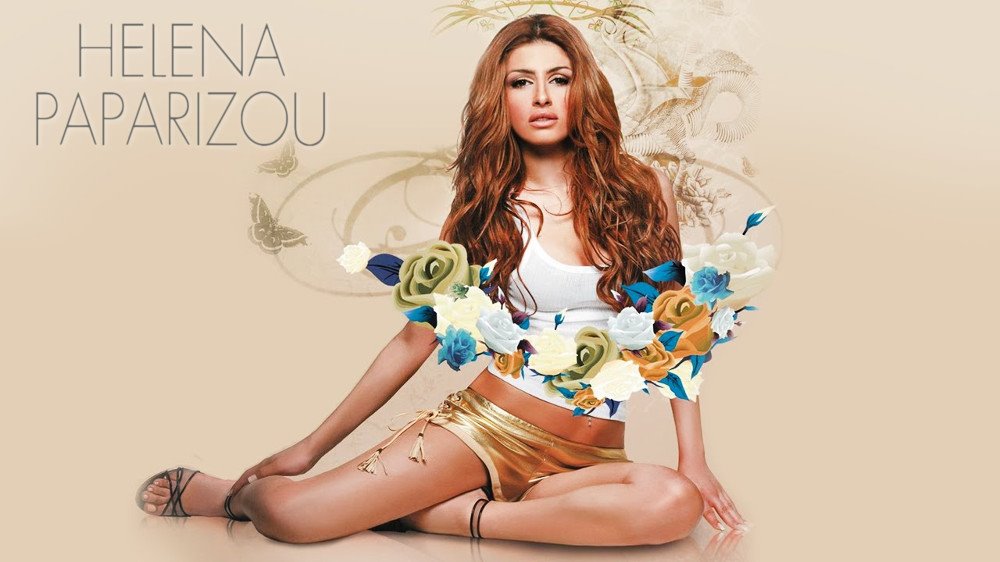 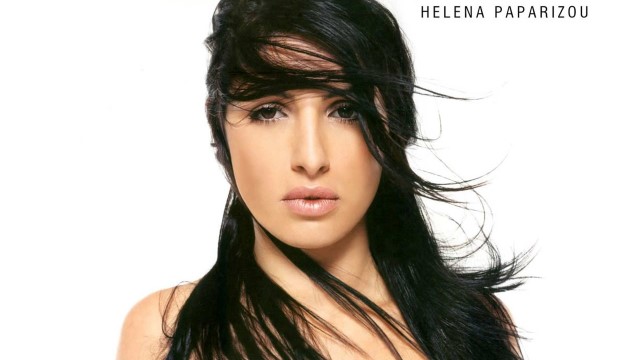 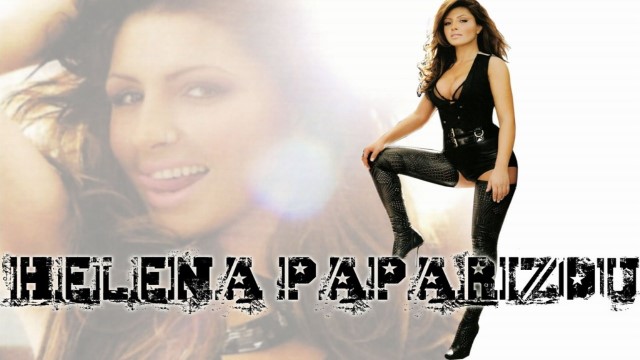 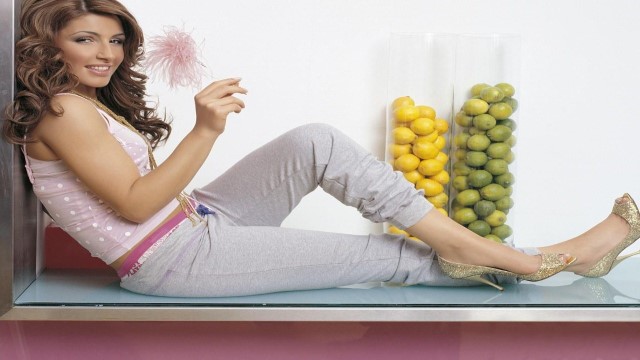