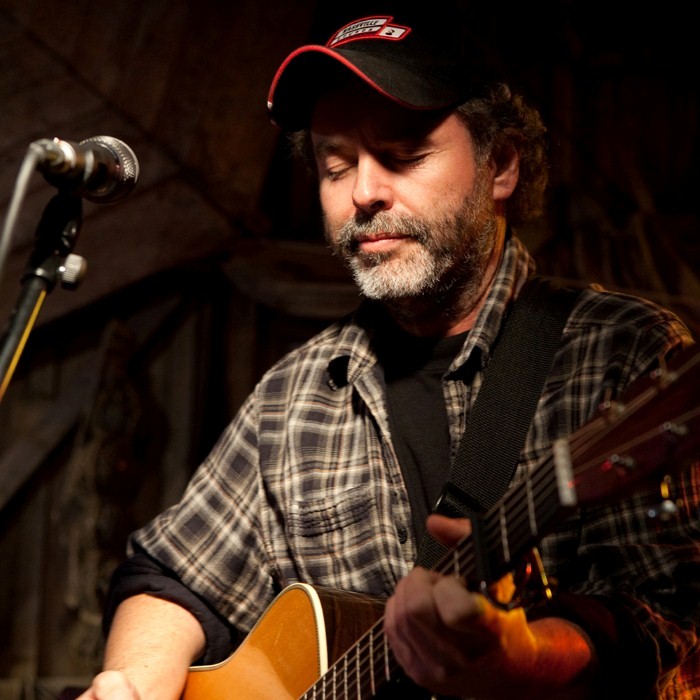 Henning Kvitnes (born 13 May 1958) is a singer/songwriter from Tistedal, Halden in Norway. His debut came with The Ice Cream Band, but he later found bigger success as a solo artist.

Kvitnes has during his career collaborated with several of Norway's most famous musicians, Åge Aleksandersen, Arve Tellefsen, Steinar Albrigtsen and Claudia Scott, to mention a few.

In 2007 he won a Norwegian Grammy, Spellemannsprisen, for his album Stemmer i gresset. He has also won Norsk artistsforbunds ærespris, an annual honorary title given out to stand out musicians.