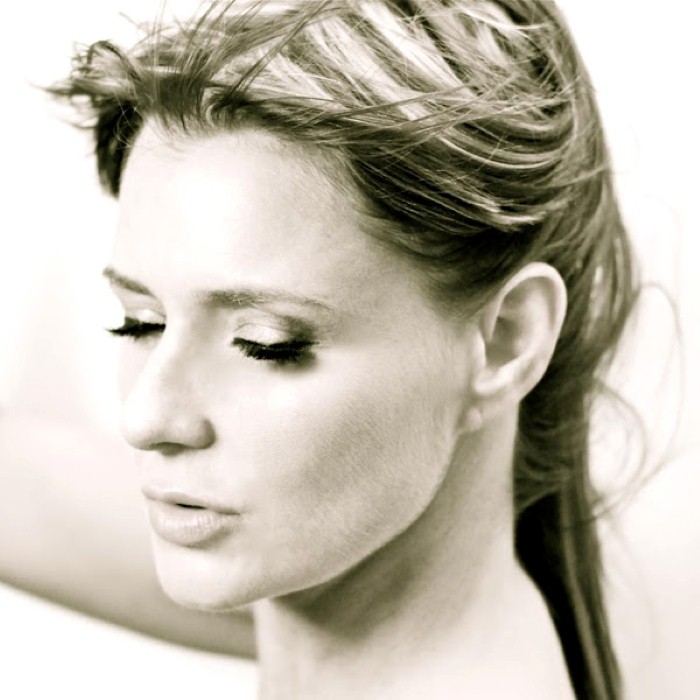 Sandra Collins is an American DJ, record producer, and remixer.
She got her start on the West Coast of the U.S. in Phoenix, Arizona and into residencies in Los Angeles, and eventually moved towards trance. She used American producers to give herself a unique sound. Collins performed for an estimated 80,000 people on the first night of Woodstock '99, and was the first female DJ featured in the Tranceport series of influential recordings. She recently has released two CD mixes under Paul Oakenfold's Perfecto label. 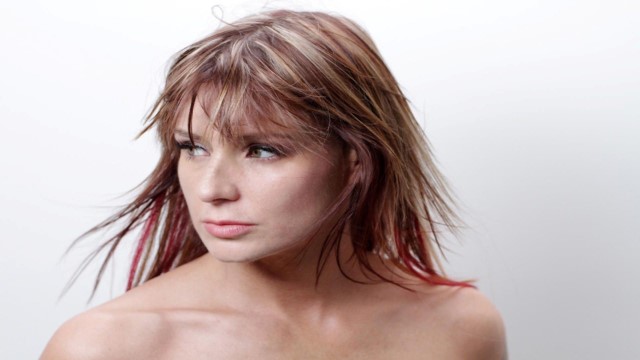 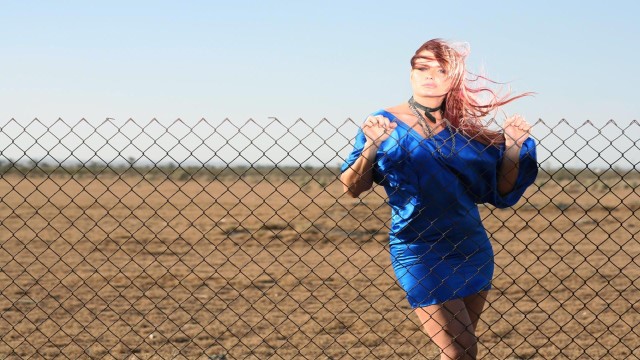