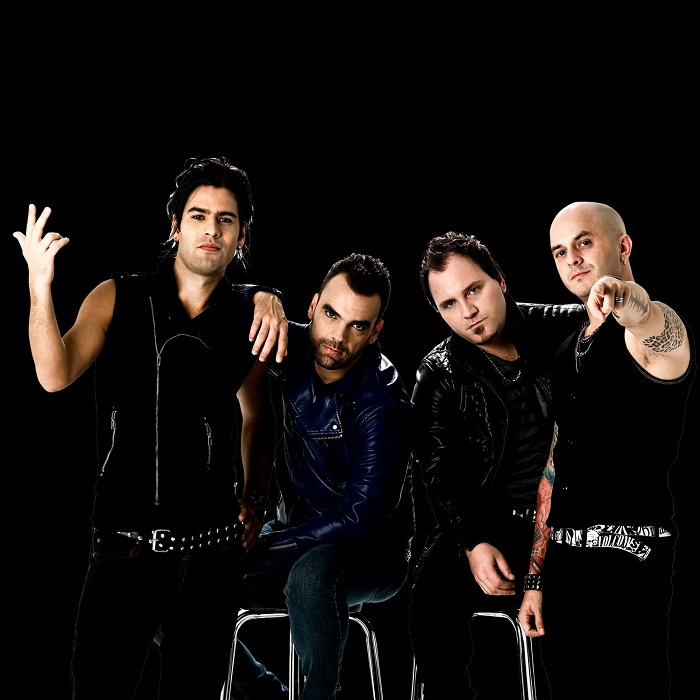 Caramelos de Cianuro is a Latin rock band from Venezuela formed in 1991. They recorded their first songs, "Nadando a Través De la Galaxia" (Swimming Across the Galaxy) and "Tu Mamá Te Va a Pegar" (Your mom is going to hit you), in 1992.
A year later, the group signed up to CNR and released an EP called Las Paticas de la Abuela (Grandma's Little Feet), followed by the band's first album, Cuentos Para Adultos (Tales for Adults), in 1994. Performing a mixture of Latin Punk and alternative rock, Caramelos de Cianuro returned in 1996 with Harakiri City, released by Polygram. Two years later, original drummer Pablo Martínez was replaced by Alfonso Tosta, and the group soon toured with Colombian band Aterciopelados. In 2000 they released their album Miss Mujerzuela (Miss Whore), which achieved platinum status in Venezuela in 2001.
In 2002, Caramelos de Cianuro released their album called Frisbee, which featured "El Último Polvo," a song where its subject sought one last night of sex from his estranged girlfriend. Gerardo Cruet once performed a cover of this song. This song's video got into MTV Latin America's Top Ten. In 2005, Luis Barrios left the band and Pável Tello joined the band's line up shortly afterward. In 2006 they released their second most recent album, Flor De Fuego, (Flower of Fire) with "Como Serpiente" (Like Snake) promoted as the lead off single. In the year 2010 the group released their latest album "Caramelos de Cianuro".
On March 22, 2012, their manager and friend of 10 years, Libero Iaizzo, was kidnapped in Caracas, Venezuela while Caramelos de Cianuro were in Mexico preparing for a concert. Though the ransom demand was met, Iaizzo was killed the next day with a shot to the head. The band has since expressed both pain and concern regarding the steadily rising crime rates in Venezuela. 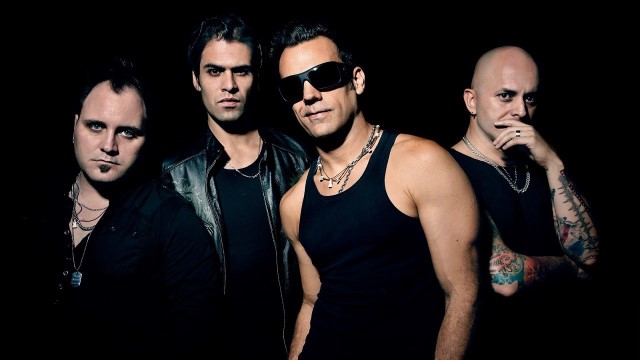