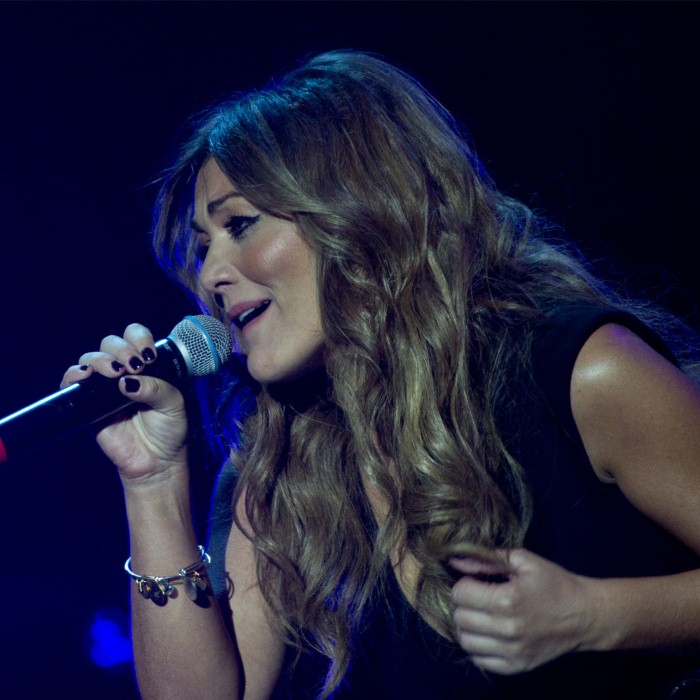 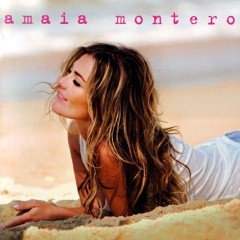 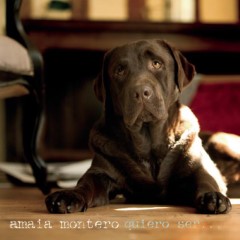 Amaia Montero Saldías (born August 26, 1976 in Irun, Gipuzkoa) is a Spanish singer and song writer. She was the vocalist of the group La Oreja de Van Gogh, which obtained great hits and has earned fame at the Iberoamerican level. She started studying Chemistry in the UPV/EHU where she met the rest of the members of the band, but when the band became famous she started studying Psychology at the UNED. Just like the rest of the group, she later stopped studying. On November 19th, 2007, Amaia announced her departure from the group and the start of her new solo career. Her first solo album, Amaia Montero is due nearly a year after that hard decision to leave the group, November 18th, 2008. The new album contains 11 never before released tracks, one of which has been dedicated to her ex-group members of La Oreja de Van Gogh. On October 4th, the 1st single Quiero Ser was released. Her second solo album was released on November 8th, 2011 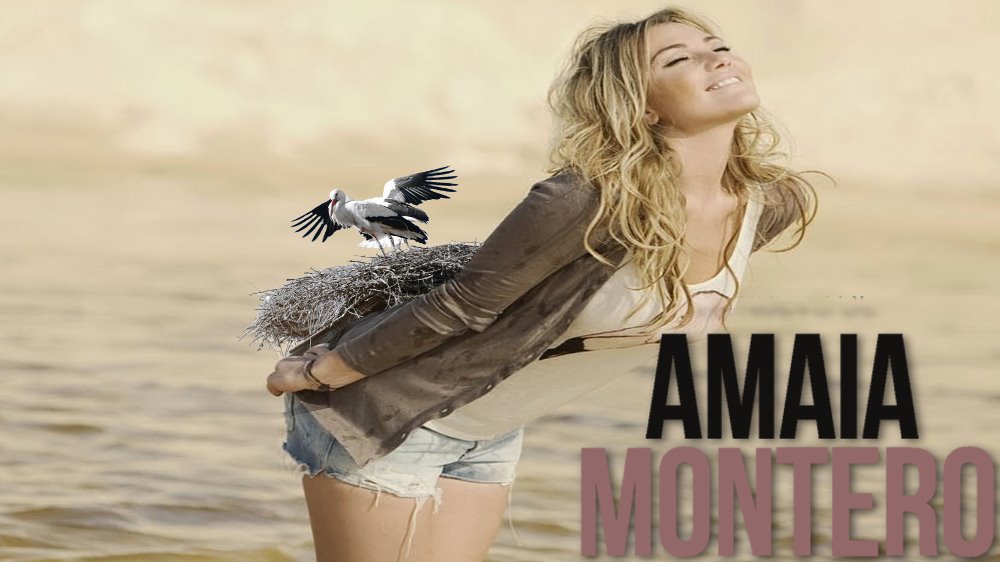 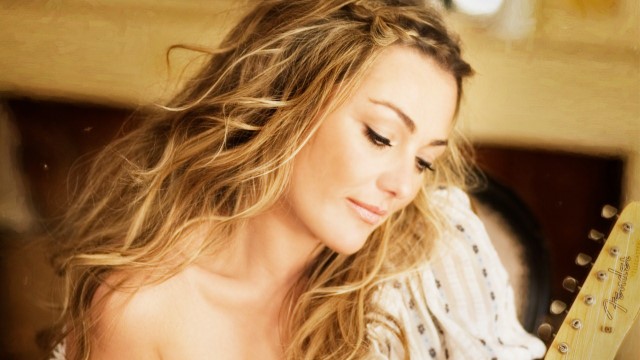 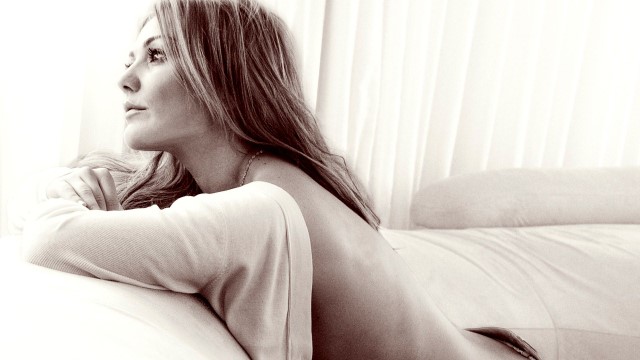