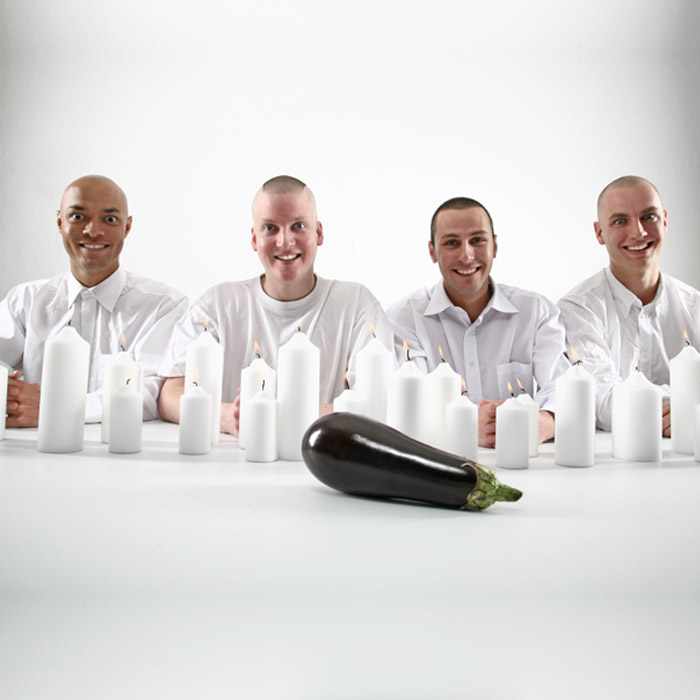 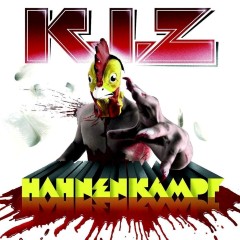 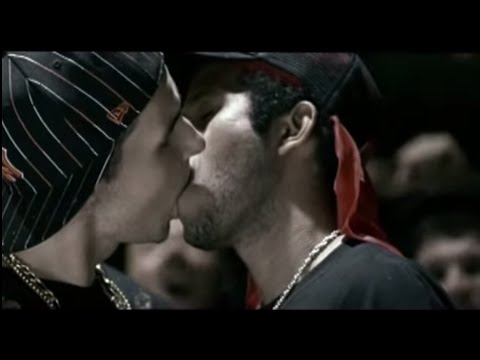 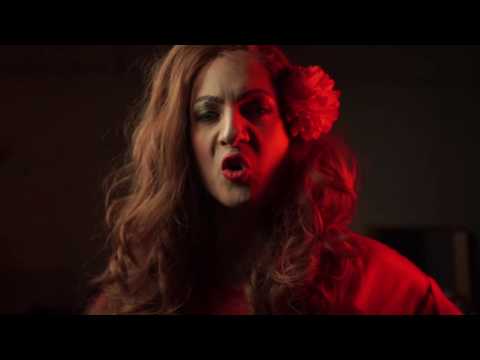 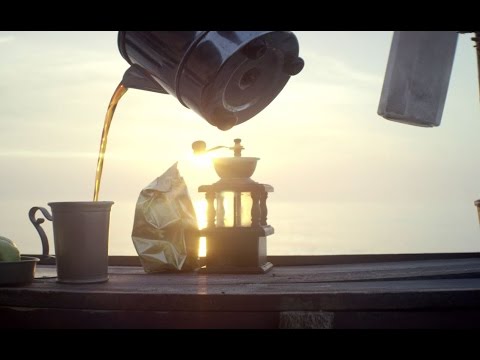 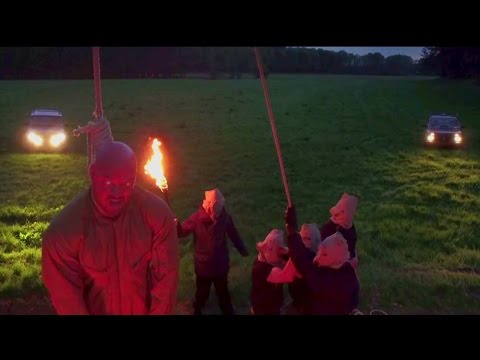 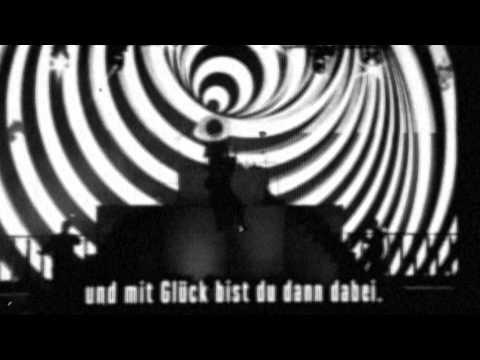 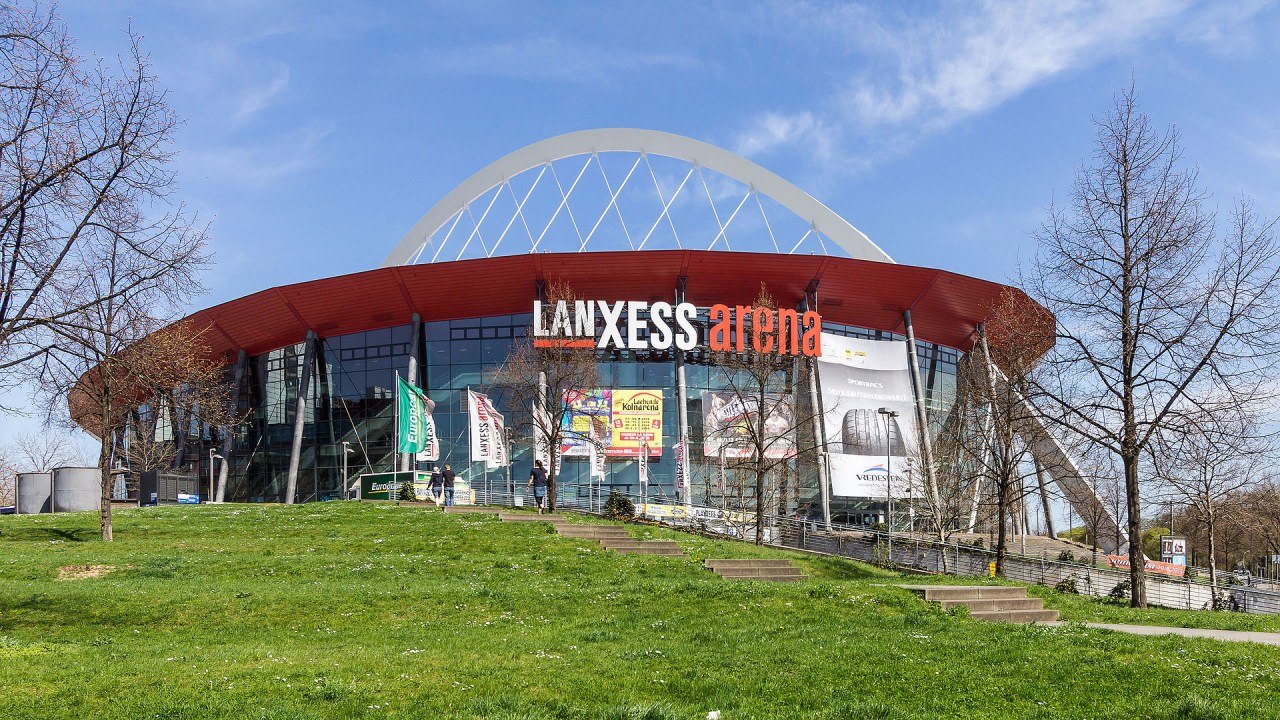 K.I.Z. is a German hip-hop group based in Berlin. This group has, in their own opinion, created a new genre of german rap, calling it "a mix of punk and techno". It's primarily battle rap with funny punchlines, usually filled with lots of irony and black humor. The group is composed of the rappers Tarek, Maxim, Nico (known before as €8000) and the DJ Craft. The meaning of their acronymous name differs from source to source. The one that is is currently favored is "Kannibalen in Zivil"(plaincloths cannibals). Other include "Künstler im Zuchthaus"(artists in the penitentiary), stated in earlier songs, and "Kriegsverbrecher in Zwangsjacken" (warcriminals in straight jackets). They released their first album "DasRapDeutschlandKettensägenMassaker" in 2005 via Royalbunker, a known oldschool underground rap label based in Berlin, credited to have brought Battle rap in germany to a wider audience. One year later the Mixtape "Böhse Enkelz" was released, followed by the new album "Hahnenkampf" in August 2007, both of which were released through Royalbunker as well. In July 2009 they released their fourth album "Sexismus gegen Rechts". 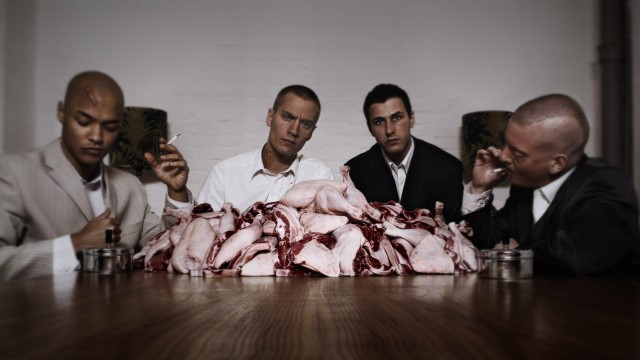 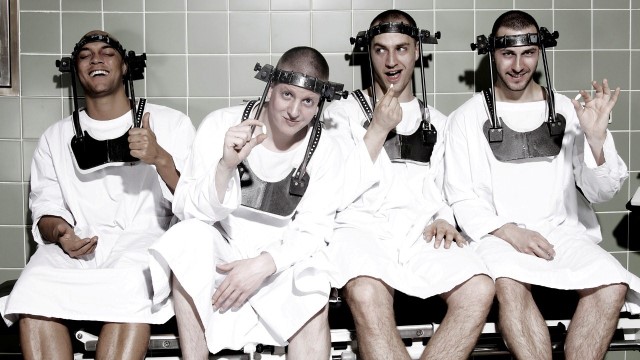 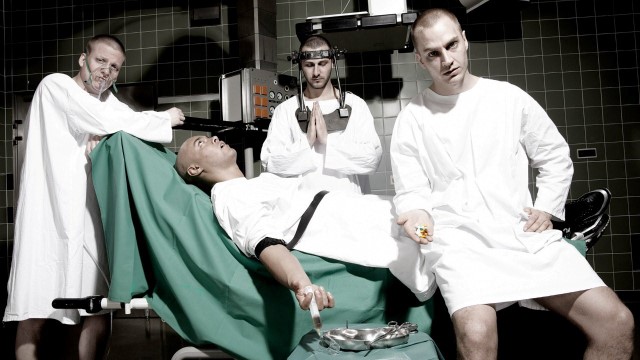