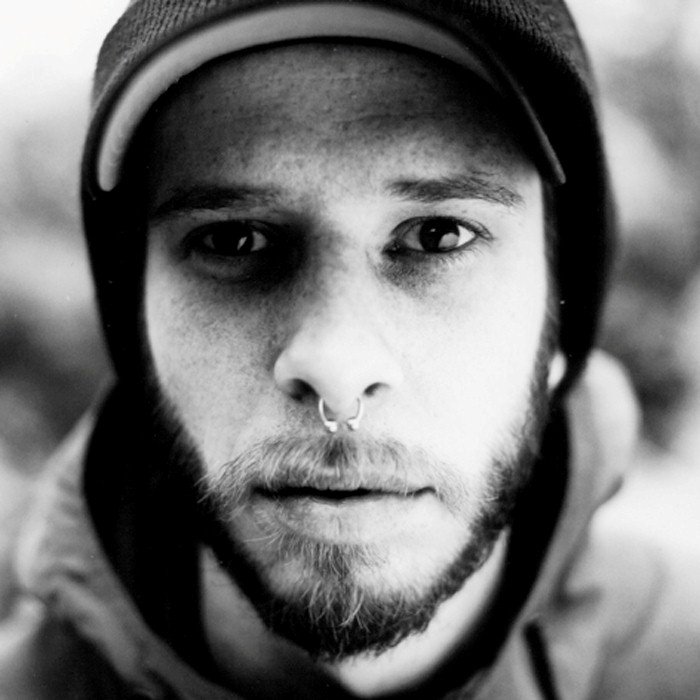 An "angry young kraut with a laptop" (New York Times) T.Raumschmiere is Marco Haas, born in Heidelberg, Germany in 1975. His kingdom: the underground. His throne: the thunderous-PA on the flat bed monster truck. His sceptre: a rivet bracelet. His government declaration: stay anti. His force: Gnarz and the 6/8 shufflebeat timing featured on his international hit tracks "Monstertruckdriver" and "The Game Is Not Over." T.Raumschmiere, as drummer of his punk rock band The Crack Whore Society, as label boss of his own imprint Shitkatapult or as promoter of various club events in Berlin, Germany. Although T.Raumschmiere has been famous for his hyper energetic, stage-breaking solo live shows, he has formed a three piece live unit featuring drummer Dirk Mielenhausen and bass player Andreas Paruschke along with sound engineer Allert Aalders as his stage band for all live concerts in North America in September, performing solo as DJ only as a consequence. "Its tougher work to play as a band of course, but its more rocknroll," says Raumschmiere. 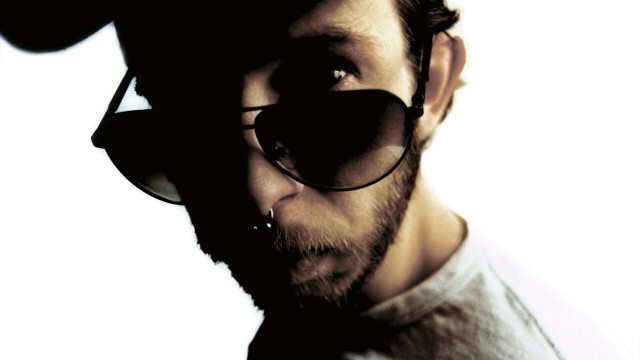