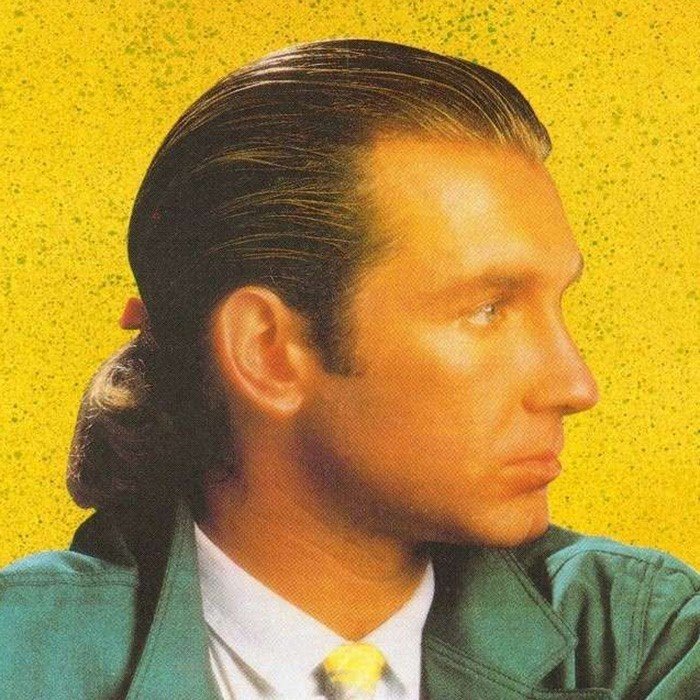 Luis Romano Peris Belmonte (born 7 June 1954 in Rome, Lazio), better known as Gary Low, is an Italian-born Spanish recording artist who was most active during the 1980s era of Italo disco. He recorded several musical works in both English and Spanish.(wikipedia)
*From Twilight Music* The artistic career of Gary Low started by chance at the beginning of the 80s when in Italy many English-speaking vocalists were engaged in dance projects. He was called to sing the pop song by Pierluigi Giombini ‘You are a danger’ that soon was on top of the charts of many European countries. His successful career continued with ‘I want you’ and ‘La colegiala’ a Peruvian cumbia written by Walter Leon and originally interpreted by Rodolfo y su Tipica. Gary Low’s version is a symbol of the eighties and the Spanish artist sold millions of records worldwide.(gemm)