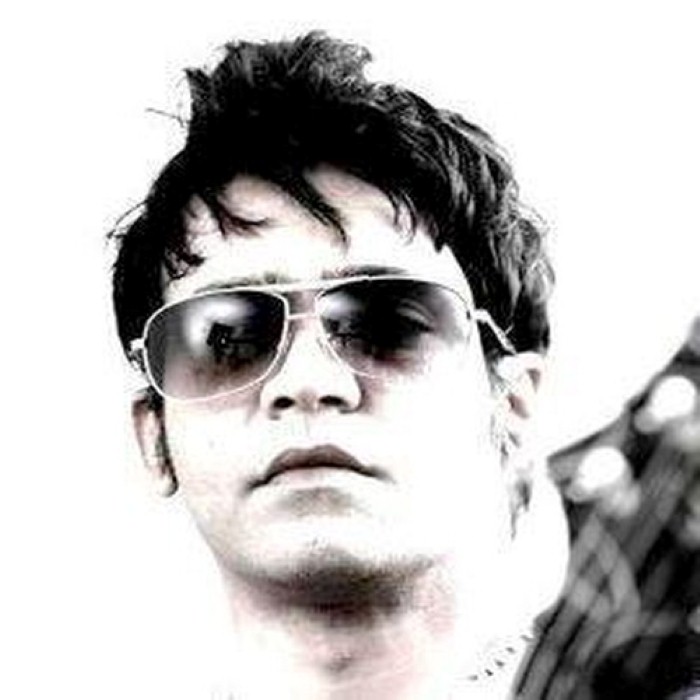 1) Balam are a stoner doom metal band from Newport. Their music is available on bandcamp for free download: http://thybalam.bandcamp.com/ - They had released their debut self titled album in March 2012. With lyrics focusing on dark spiritualism and the occult, Balam are a harsh psychedelic experience with a nostalgic 90s doom metal sound with vocals that are drenched in a thick smog of sound. 2) Balam (was born in December 24, 1975 as Kazi Md Ali Jahangir in Jhigatola, Dhaka, Bangladesh) is a talented and versatile singer as well as guitarist, composer, performer and producer of Bangladesh and he is well known for his unique blend of Bengali and World Fusion. He is a naturally talented musician who joined the hugely popular Bangla Band Warfaze towards the end of 1998 and eventually went solo, releasing his first album Premshikari and then the self-titled album Balam which was a big hit both at home and abroad. Career Balam's first band was Renegades in 1995, when he graduated from secondary school. Interestingly, a lot of Balam's music enthusiasts don't know that another musical icon Habib was the keyboardist of the group. By the end of 1998, Balam started his professional music career by joining the young craze band Warfaze as the lead guitarist and the 2nd vocalist but in 2002 he became the main vocalist and also the guitarist as he could attract the young crowed by his fabulous melody based rock songs "Jatadure", "NeiTumi" and "Shomoy". "Maharaj" was another successful album which gave him lots of confidence to his own creation since many of those songs were his tunes. Personal life Balam is the 3rd son of Quazi Jahangir Hafiz and Roxana Jahangir. Both his elder brothers are in United States. His only sister Julee is married and stays with his husband at Dhaka. He is very recently married to Shagufta Farook Sadeya. He resides at Dhanmondi along with his parents. He is very devoted to his mother. Awards 1. Coca cola band music award 1994 2. Asean city trab award 2006 3. Meril Prothom Alo award - 2007 4. Mejhab award 2007 5. Dhaka club dhallywood award 2008 (received inUSA) 6. Shadhin Bangla cultural award 2008 7. 4th citycell channel I award 2008 8. Mejhab award 2009 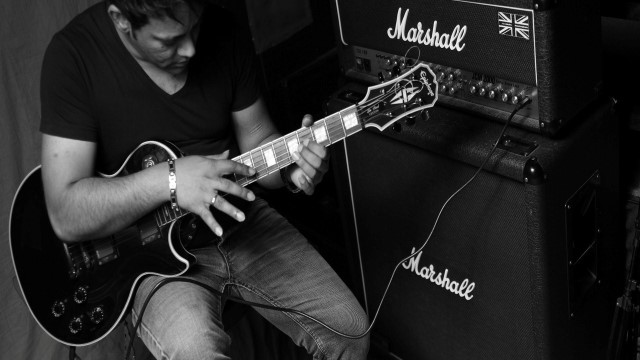