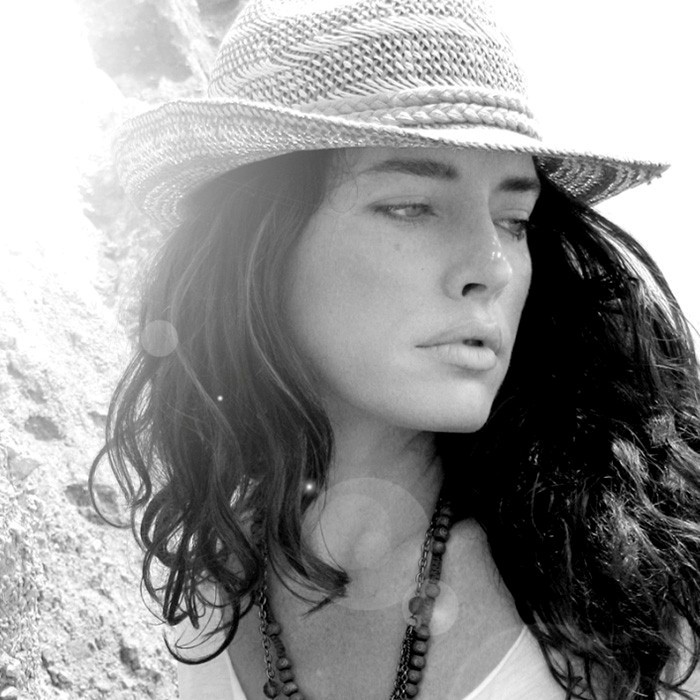 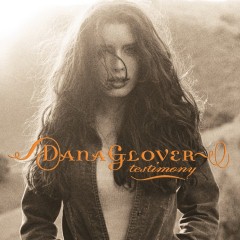 Dana Glover (born October 14, 1974, Rocky Mount, North Carolina) is an American pop singer and songwriter, known for performing film songs.
Glover was born in Rocky Mount, but moved to Asheville, North Carolina at the age of eight. At 16 she went to Manhattan for a modeling career. At age 18 she decided to become a musician; first in Nashville, Tennessee where she became a piano player, and then later in Los Angeles.
In 2001, she recorded, for the film The Wedding Planner, the song "Plan On Forever"—a duet with the film's composer, Mervyn Warren. Later that year, she recorded her song "It Is You (I Have Loved)" for the film Shrek. Then Robbie Robertson introduced her to Matthew Wilder. Wilder produced her debut album, Testimony, which reached #43 on the UK Albums Chart. On this album she had two singles: "Thinking Over", which reached #17 on the US AC chart and #22 on the US Hot Adult Top 40 Tracks charts, and "Rain", which reached #30 on the Hot Adult Top 40 Tracks chart. In 2004, "Thinking Over" was used for the Garry Marshall film Raising Helen. Other film songs are "The Way (Radio Song)" from the Sandra Bullock/Hugh Grant comedy, Two Weeks Notice, "Maybe" from Laws of Attraction and "The Truth Lies" from the Franka Potente film Blueprint.
In 2010, Glover appeared as a featured vocalist on one track on saxophonist Dave Koz's album Hello Tomorrow, entitled "Start All Over Again" which she wrote. They performed the song on the October 24, 2010 episode of ABC's Desperate Housewives, interwoven into the storyline with Glover starring as housewife Emma Graham.
She arranged and sang vocal parts on the songs "Going Home", "Anyhow", "Come Healing" and "Different Sides" on Leonard Cohen's 2012 album Old Ideas.