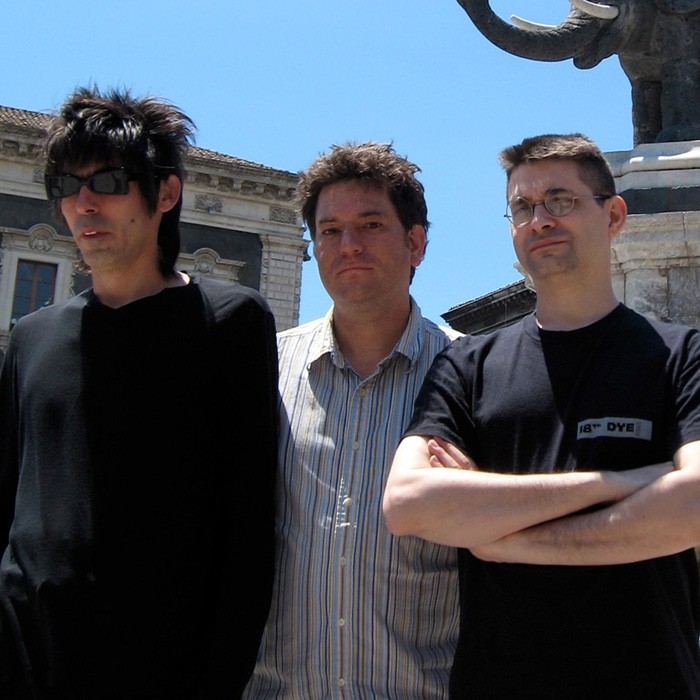 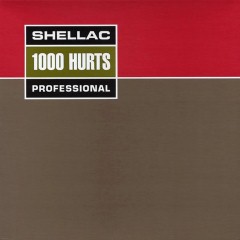 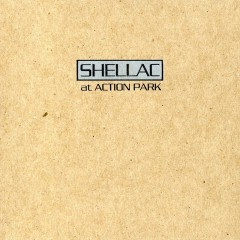 Shellac (sometimes referred to as ‘Shellac of North America’) is an american rock music group formed in chicago, illinois, in 1992 by Steve Albini (guitar and vocals), Bob Weston (bass guitar vocals) and Todd Trainer (drums). They have been classified as post-hardcore, noise rock and math rock. Albini has claimed they refer to themselves as ‘Shellac of North America’, “when we’re being pretentious.”

They have a distinctive, minimalist sound based on unusual and urgent time signatures, repetitive heavy rhythms, an angular guitar sound, and Albini’s surreal, bitingly sarcastic lyrics. Songs typically do not have traditional verse/chorus/verse structure and the arrangements are sparse, to the point where some describe them as “amelodic”. Shellac’s signature sound is often associated with their enthusiasm for vintage Travis Bean guitars, a rare brand of aluminium-based instruments. Albini is also known to use copper plectrums and unique guitar straps that fit around the waist rather than over the shoulder. The band prefers the intimacy of smaller clubs, and live appearances are sporadic.

Both Weston and Albini are renowned recording engineers, and use their preferred methods with Shellac: Albini prefers a very clean, analogue recording sound with little or no overdubbing, and he is meticulous about microphone placings and equipment - this is reflected in Shellac’s no nonsense approach to their own music, both in the studio and live.

Shellac are also renowned for their unconventional modus operandi. Touring is often an excuse for the band to take time away from their day jobs (Albini and Weston are both recording engineers; Trainer works at a commercial photographer’s studio in Minneapolis) instead of being used to promote a recent record or even for financial gain. Indeed, Shellac do not have a “fixed fee” for performances like most bands, instead preferring to take the door charge minus expenses such as promotion, running costs and venue fees. They have also been known to ask venues to remove ticket charges they regard as unnecessary, which have become common in Europe and America.

An early claim from the band was that all of their songs were about two of Albini’s favourite subjects: Baseball and Canada. In actuality, Albini and Weston’s songs can refer to a broad range of topics, from the highly emotional to examinations of everyday minutiae. However, regardless of the subject, each song is presented in the same deadpan, occasionally violent manner. An example can be found in the concluding tracks from the band’s album 1000 Hurts. Although both songs have a title referring to a mundane house-hold object, these items are in actuality symbolic of a larger theme. Weston’s “Shoe Song” deals with the realisation of love and its subsequent loss, whereas Albini’s “Watch Song” details irrational anger and aggression. Shoe Song also heavily references post-rock band Slint, who were produced by Albini.

Shellac are known for their mercurial nature, which has produced some interesting records and events. Most notably, they recorded an instrumental album known as The Futurist for a modern dance troupe. Unwilling to grant what the band considered a sub-par recording a wider audience, they pressed approximately 700 vinyl LP copies of the music and gave them away as gifts to friends. The front cover was a list of the recipients, with the relevant name encircled. Shellac also played a Halloween show as the anarchic British punk group The Sex Pistols, featuring former The Jesus Lizard and Scratch Acid singer David Yow as Johnny Rotten. Both of the aforementioned can now be found on several file-sharing networks.

In 2002, the band was also responsible for curating the All Tomorrow’s Parties festival in Camber Sands, england. Amongst fans of independent rock, these weekends have achieved legendary status and featured performances from some of the world’s finest groups. Knowing that most of the audience had come specifically to see Shellac, the band went on first every morning as an incentive for the festival-goers to be up in time to see the other acts. An album of live tracks from this festival was also released on atp records.

In December 2004, Shellac recorded a final BBC Session dedicated their longtime fan John Peel. Peel had been an ardent supporter of the band and his death earlier in the year came as a great shock to the independent music community. In 2005, Shellac were recorded playing ‘Steady As She Goes’ in an abandoned house as part of a film project called Burn To Shine, organised by Fugazi drummer Brendan Canty and film-maker Christoph Green. This is the only available recorded video footage of the band playing live. 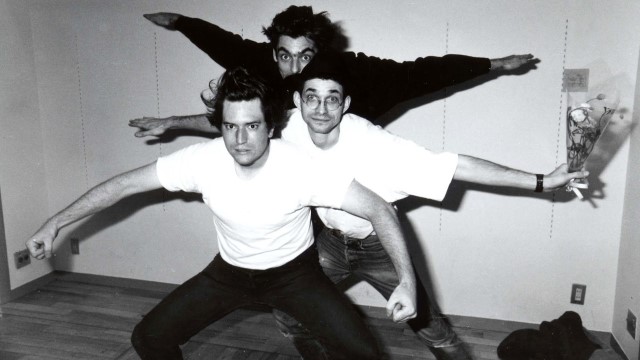