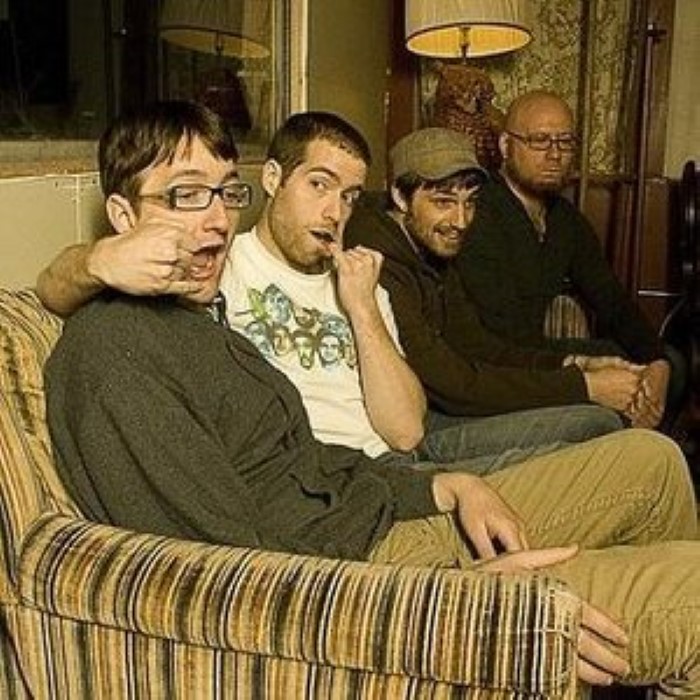 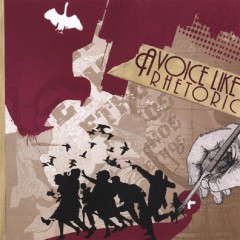 A Voice Like Rhetoric, four gentlemen inhabiting North Western Pennsylvania, has dug deep and found their niche in a sub-generalized genre of a music scene. They have been described as technical/ post hardcore/ math rock. With such influences as; At the Drive-In, Botch, Cursive, Faraquet, Minus the Bear, and Q and Not U, A Voice Like Rhetoric has started to open both ears and eyes among onlookers. After independently releasing their debut EP, "Why Wicked Words Slip," in 2004, A Voice Like Rhetoric began booking heavily in surrounding regions. They quickly cemented ties in those towns, as well as in cities across the eastern seaboard. Since then, they have independently booked numerous tours, and have begun building communities wherever their audio and visual stimuli are observed. Recently, A Voice Like Rhetoric has released a 7" vinyl split with the help of A Time And A Place Records, and was featured on a sampler cd which was heavily distributed at the 2006 Vans Warped Tour. Their full length debut, Ethos, now marks an unprecedented new outlook of writing music for A Voice Like Rhetoric. Ethos is a mix of technical and harmonizing guitar work, fast tempoed percussion, granular bass tone, and sing-screamy vocals. It is somewhere between thinking differently and composing very unconventionally conventional music. A Voice Like Rhetoric's, Ethos, takes influence and creates extremely listenable originality. Its like a punch in the face. A Voice Like Rhetoric performed at the 2007 Vans Warped Tour. Ross: guitarist/ vocalist Erik: guitarist/ vocalist Justin: bassist Teej: drummer