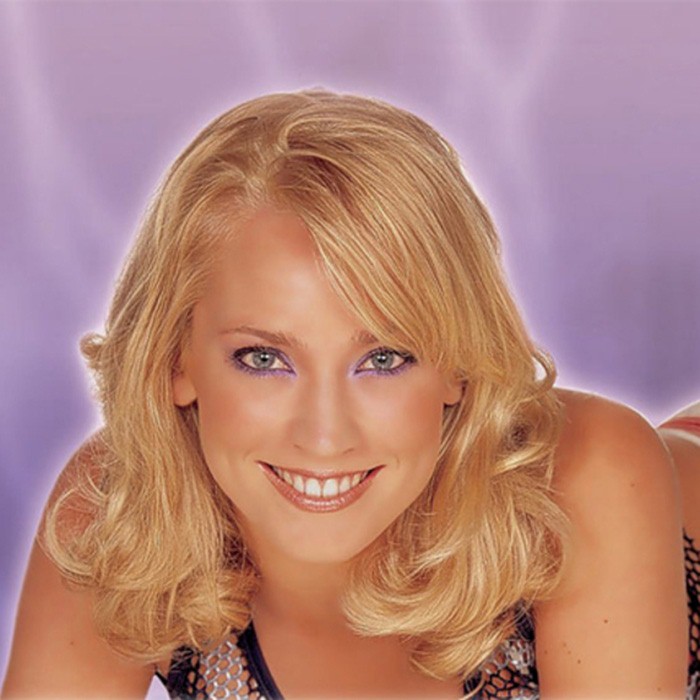 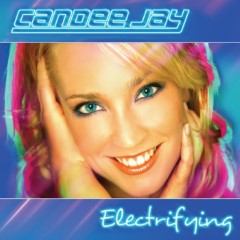 Candee Jay (born Ilze Lankhaar on 1 September 1981 in Rotterdam, Netherlands) is a Dutch electronica artist. She is produced by Pronti and Kalmani, the production duo who worked with fellow Dutch artist, Alice Deejay.
Together with Jezebel Zwiers and Elske Cinibulk as background dancers, the Candee Jay project aimed to be as successful as Alice Deejay. In fact, this project did not work out the way that they wanted it to be. Candee Jay's biggest hit singles are "If I Were You", "Back For Me" and "Lose This Feeling". Although the latter two never reached the chart heights of the former.
Candee Jay has released one album, Electrifying, in the UK, but it failed to make the chart there. Candee Jay made a moderate impression in the United States with "If I Were You" and "Back For Me." Both singles sold well, and featured on the Hot Dance Singles Sales chart. However, Electrifying failed to appear on all Stateside music charts, including the Top Electronic Albums list.
Before her career as Candee Jay, Lankhaar was a professional model and successfully graduated from Lucia Marthas Dance Academy. Zwiers and Cinibulk also graduated from Lucia Marthas.
At the end of 2006 and up to March 2007, Lankhaar appeared on several episodes of the Dutch real-life series "De Bauers", which follows Frans Bauer, a famous Dutch singer, while he is creating his concerts. Lankhaar was followed in the first episode of the series while she was auditioning for being a background dancer. On the other episodes she just was asked to share some opinions. She has said on television that she has worked with him before. Whilst Lankhaar was still auditioning, Zwiers and Cinibulk were already background dancers for Frans Bauer during his show in Ahoy Rotterdam.
In 2008 Jezebel Zwiers was one of the contestants on the Dutch television program So You Think You Can Dance. The judges often described her choreographies as sexy or hot, though she was voted off by them before making it into the finals.(Wikipedia)